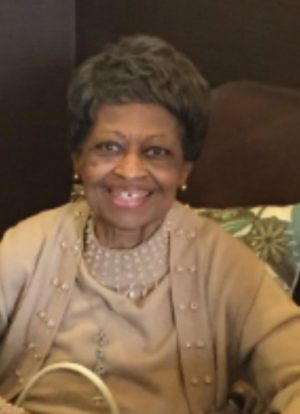 “Sister Evans has been and forever will be an integral part of the Southwestern story, having served as our First Lady and Queen Mother for over 50 years,” said Ervin D. Seamster Jr., president of the Terrell, Texas, College, the only HBCU (Historically Black Colleges and Universities) associated with Churches of Christ.

“She worked alongside her beloved husband, Jack, to make Southwestern a home to every student that entered,” Seamster said.

A native of Nashville, Tenn., she was the wife of Jack Evans Sr., a longtime minister who served as Southwestern’s president from 1967 to 2017. She taught literature and French for the college and helped coordinate “countless solos and musical performances,” Seamster said.

One of Patricia Evans’ former students was Aaron Sayles, a 1970 graduate of Southwestern who continued his studies at Oklahoma Christian University in Oklahoma City. Sayles retired after a long and distinguished career with RCA and Intel. In 2015 he presented Patricia Evans with a plaque thanking her for her commitment to education.

A GREAT 1st LADY HAS FALLEN, PATRICIA EVANS, on Sunday, March 31,2019. She was a phenomenal woman whose price is far…

“Sister Evans, you have touched the hearts and lives of so many students who attended Southwestern Christian College, including mine,” Sayles wrote in a letter to his former teacher. “Sometimes we forget to say thank you to the people who played such an important part in our lives. I want to tell you, thank you for touching my life in such a positive Christian way.” 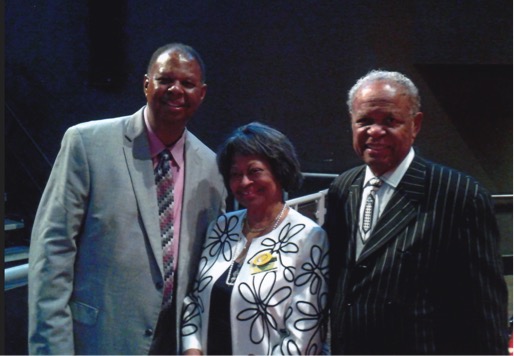 Visitation is from 1 to 3 p.m. April 12 at Sacred Funeral Home in Cedar Hill, Texas, and 5 to 7 p.m. at Southwestern Christian College. A wake begins at 7 p.m. A celebration of Patricia Evans’ life is scheduled for noon April 13 at Southwestern.

Historically black and crucial to our future

He was only 3 years old when Martin Luther King… 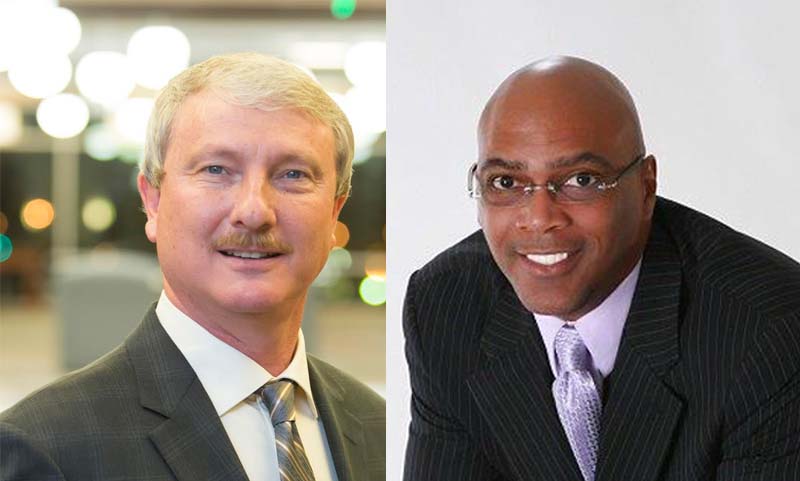 Freed-Hardeman University names veteran Tennessee preacher as its next president…