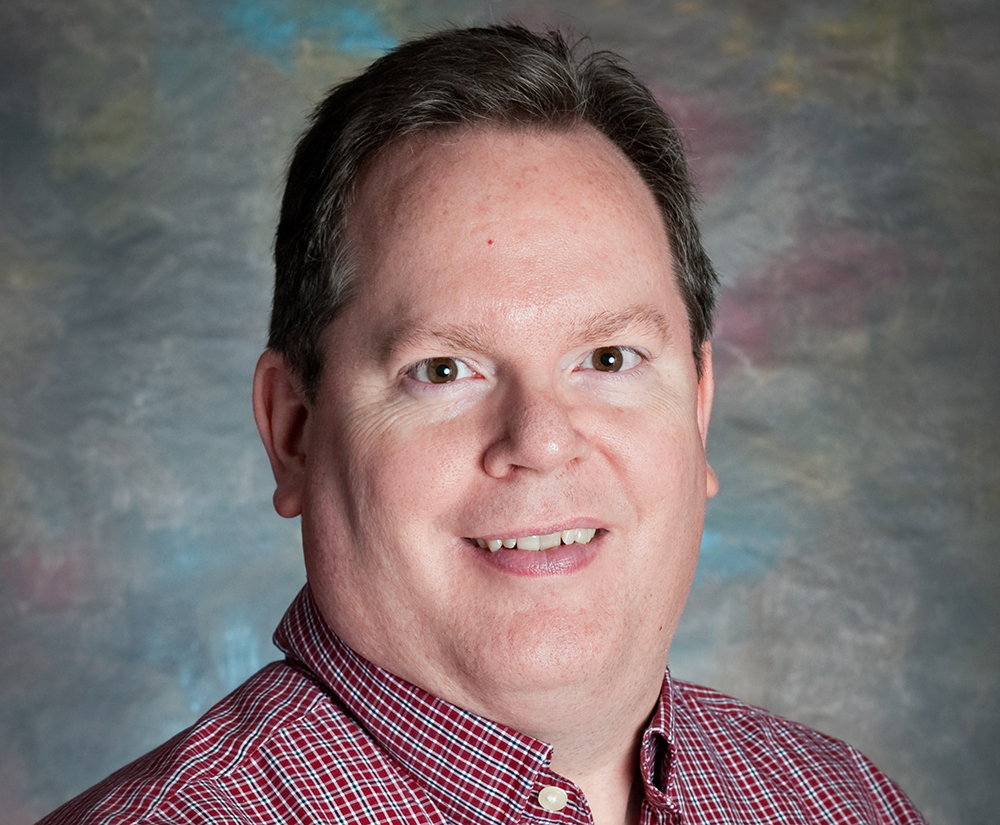 The associate dean of Harding School of Theology discusses his passion for limiting the amount of money that aspiring ministers borrow.

At Harding School of Theology in Memphis, Tenn., aspiring ministers get a graduate-level earful on the pitfalls of student loans.

The person who most frequently delivers that message: Steve McLeod, the graduate school’s associate dean.

McLeod discussed the issue in an email interview with The Christian Chronicle.

Question: Please tell me what you see happening as far as ministry students and the amount of debt they take on. How often do preachers start their careers already burdened financially?

Answer: It appears to me that students take on educational debt without giving it a moment’s thought. We live in such a debt-ridden culture that the norm is to be in debt. Those who determine not to go into debt are looked at as crazy. More and more students are finishing their undergraduate degrees with $30,000 or more in student loan debt. If they marry, then their household often begins with a heavy burden of $60,000 or more in student loan debt. And that’s before they do any master’s work.

Q: Why are you passionate about the issue of debt for ministry students? What do you tell students as you advise them?

A: I learned that student loan debt can be a burden when I struggled to pay off my own debt. Then a friend who also attended Lipscomb and HST told me how his debt had hurt him. Later I began to see stories about the burden of student loan debt nationwide. It awakened a desire within me, and I felt a responsibility to our students to warn them about what they were getting themselves into.

Since I’ve starting pushing the idea of going through grad school without adding to student loan debt and paying it off whenever possible, we usually average about one-third of our M.Div.’s graduating with no educational debt. (Before that, almost no one left without debt.) One year that number went up to 50 percent who left with no debt. Unfortunately, we usually have some each year with more than $50,000 in debt. Some students take our message to heart, and some don’t.

Q: I know that some Christian institutions are taking steps to reduce tuition for preaching students and otherwise help put them on a stronger financial footing. Are you familiar with any such efforts? What can the institutions themselves do to be a part of the solution?

Students tend to be like everyone else, spending whatever they have available. If they can get a bunch of money in loans, it feels like free money to them. They get it and spend it. If they don’t use it up by paying for tuition, housing and food, they use it to feed the “latte” lifestyle.” If you have $5 and want some coffee, guess what you do? But if you don’t have that money, you make other choices.

The key factor that they found in limiting student debt was the environment created by the school. If debt is encouraged, then students take out loans. If the school discourages debt, the students are more likely to take that message to heart and try a “pay-as-you-go” method. After one of our orientation sessions, a student actually said that he was wondering how the school felt about debt. If we expected him to take out loans to make ends meet, that was probably the direction he would have gone.

We are very clear with students about the potential harm that debt can have on their future ministry. Sometimes students get into so much debt they cannot afford to go into ministry because they need to make a higher income just to pay off their debt — if they can find such a position! I give them a handout with statistics about how debt can impact them and their families, preventing them from buying a home, getting health care or health insurance, saving for retirement, having to take second jobs, etc.

It is still up to the student to make the final decision about whether they will take out loans. Some dismiss what I tell them. All I can do is help them to make an informed decision.

• Preacher, lay your debt burden down (First in a series)

• Ministers and the student debt monster (Second in a series)