Preachers of the Caribbean

Erik Tryggestad
SAN JUAN, PUERTO RICO — For the past 37 summers, the Caribbean Lectureship has given Christians scattered across the 7,000 or so islands between North and South America the chance to sing, sightsee and, most importantly, fellowship.
“You get to know your fellow Christians — and I enjoy traveling,” said Kelly Richardson, who grew up in the church on the island of Antigua.
The lectureship July 8-11 gave members of small Caribbean congregations the chance to worship with more than 250 believers, from the Bahamas to Trinidad. The lectures also gave American church members the opportunity to see that Churches of Christ exist throughout the Caribbean.

“I was impressed. I didn’t know so many islands participated,” said Luella Jackson. She and her husband, Richard, traveled from Miami to San Juan to attend the lectureship and celebrate their 34th wedding anniversary.
“I was very pleased to know that the word of God is getting to every place,” she said.
ST. THOMAS — Like Puerto Rico, St. Thomas is a United States territory, part of the U.S. Virgin Islands. The tiny, mountainous island is home to about 60,000 people and a 100-member church.
Thaddeus Bruno, who first heard the gospel message on his home island of Dominica, serves as minister. The church produces radio broadcasts for St. Thomas and St. Croix and sponsors missionaries in Dominica and an orphanage in India.
In St. Thomas, “most people believe in Jesus Christ as the son of God,” Bruno said. The challenge is convincing them that their belief “must translate into an adherence to his word, to his teaching.”
GRENADA — Terrance Baptiste preaches for the Grenville church, a congregation of about 30 on this island in the southern Caribbean. Baptized in 1973, he began preaching at age 15.
Many of the island’s 90,000 people are “not so much interested in truth as they are in religion,” Baptiste said. The church’s motto: “Here we teach you not just to own a Bible, but to study and obey it.”
JAMAICA — Few tourists who visit this Caribbean island see its widespread poverty and humanitarian need. The island is home to about 60 Churches of Christ, and most of the congregations’ ministers trained at the Jamaica School of Preaching in Kingston.
Francis Yorke serves as the school’s deputy director. In addition to teaching classes, he takes students on “field trips,” knocking doors and helping small churches in rural communities.
Pentecostalism and Islam are attracting new followers in Jamaica. The school recently began offering a course on world religions.
TRINIDAD — About 1.3 million people live in the Republic of Trinidad and Tobago. Mahase Bissoondath is minister for the San Juan church, a congregation of about 250 members in Trinidad. The island also is home to the Trinidad School of Preaching and Teaching, which has trained ministers across the Caribbean.
Bissoondath also ministers through a radio program and speaks at events throughout the region. 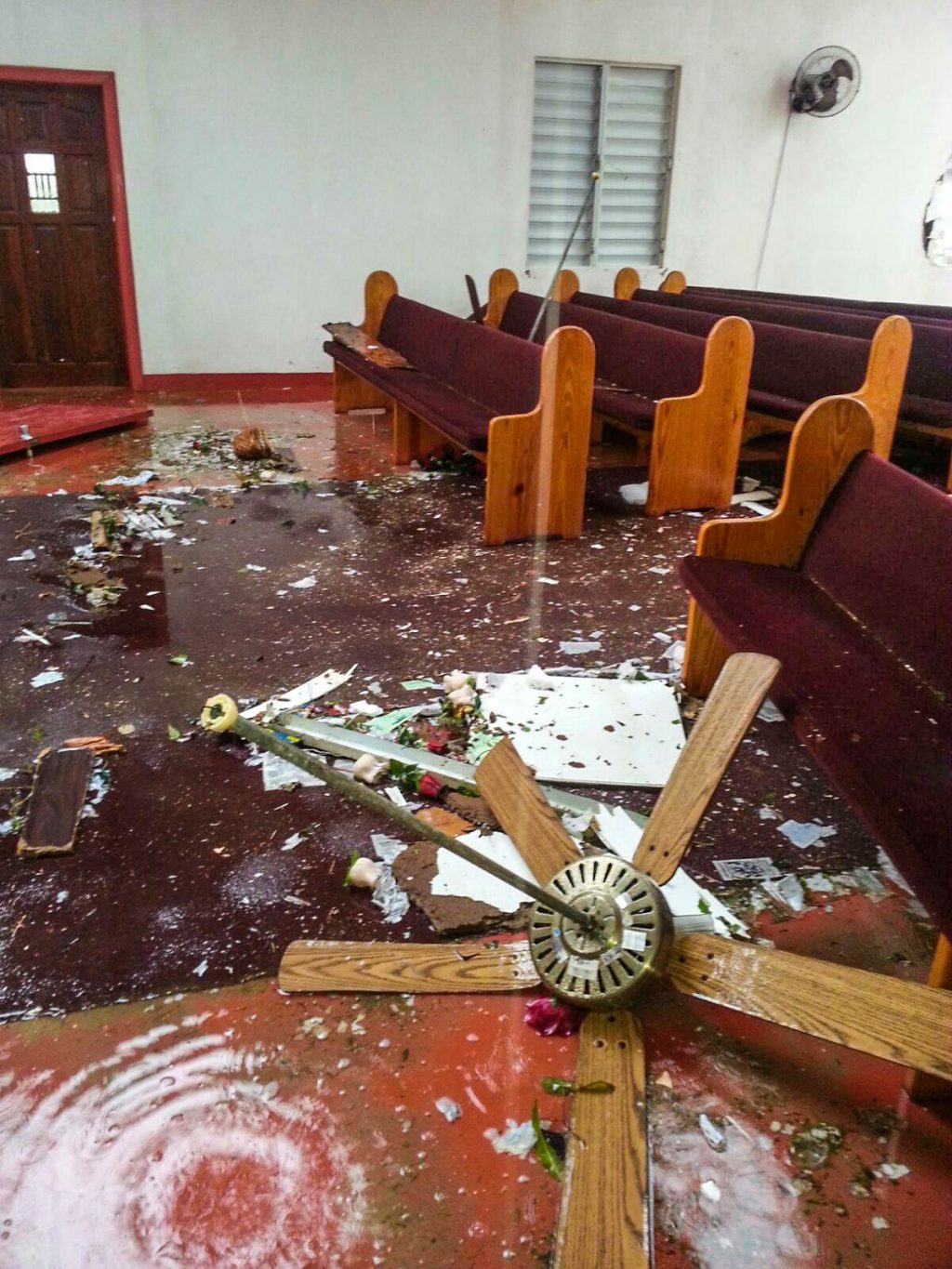 Healing Hands International, a relief ministry associated with Churches of…