FRANKLIN, Tenn. — On his knees, Shodankeh Johnson asked the Lord to help churches move from “expensive to cheap” and from centralized to decentralized.

The evangelist from Sierra Leone also asked for a renewed spirit of evangelism to sweep through believers on his home continent of Africa and in the U.S.

Instead of relying on religious authorities, he urged churches to become movements of common people, under the lordship of Christ, committed to discipling — helping people trust and follow Jesus.

Although Johnson works with a network of congregations that use instruments in worship, “we don’t need instruments to start the church,” he told 550 church leaders during the annual Renew Gathering in Middle Tennessee. “We only need the Bible and the Holy Spirit.”

Johnson was one of 11 speakers during the gathering, which featured 14 workshops and was sponsored by Renew, a collaborative network of ministry leaders dedicated to “equipping millions of disciples, disciple makers and church planters among all ethnicities,” according to the network’s website, Renew.org.

The gathering has doubled in size since last year, said Bobby Harrington, the network’s founder. He estimated that 45 percent of the participants came from Churches of Christ, 30 percent came from Christian Churches, and the rest represented various evangelical churches and the International Churches of Christ.

Harpeth Christian Church hosted the event, and the Heritage Church of Christ, which meets less than a mile away, provided overflow parking and a shuttle for participants.

“If the church is going to reverse its decline in the West, we must return to our fundamental task of making disciples for Jesus,” said Rusty Tugman, who traveled from Norman, Okla., where he serves as senior minister for the Alameda Church of Christ, to attend the gathering. The event “was a great opportunity to connect with other disciple-makers and to be equipped for the task of helping the church return to its Christ-given Great Commission.”

“The best way to reverse downward growth trends in our churches is not by becoming slicker, but by becoming more faithful to Jesus’ mission.”

“The best way to reverse downward growth trends in our churches is not by becoming slicker, but by becoming more faithful to Jesus’ mission,” Sager said. “Renew was a breath of fresh air to Churches of Christ, bringing a commitment to disciple-making and a conviction about obedience-based living that resonated with those in attendance.”

Johnson, the son of a Methodist father and a Muslim mother, works with New Harvest Global Ministries in Sierra Leone. He and his team have planted thousands of churches in West Africa.

“Discipleship,” he said, “is the core mission of the local church.”

In the U.S. and in Africa, Johnson said, some congregations have become “elephant churches,” very large, but slow to reproduce. He prayed for “rabbit churches” that multiply quickly through evangelism and discipleship.

To that end, the North Boulevard Church of Christ in the Nashville suburb of Murfreesboro, Tenn., has set the ambitious, rabbit-like goal of planting 100,000 new congregations in the next 30 years. David Young, North Boulevard’s senior minister, spoke during the Renew Gathering about what God is doing through disciple-making movements.

Young and Harrington have acknowledged the pain that many in Churches of Christ feel when they hear the word “discipling” due to the controversial practices of the International Churches of Christ, including its top-down hierarchy and aggressive techniques. Leaders of the movement’s churches have acknowledged past sins while voicing a renewed commitment to reaching lost souls.

Harrington believes that Bible-based discipling, following the example of Jesus as he trained his own disciples, is a key component of church growth. Harrington said he’s come to this conclusion as he’s trained hundreds of church planters.

“Discipleship,” he said, “is the core mission of the local church.”

GATLINBURG, Tenn. — Envision a crowd at a rock concert… 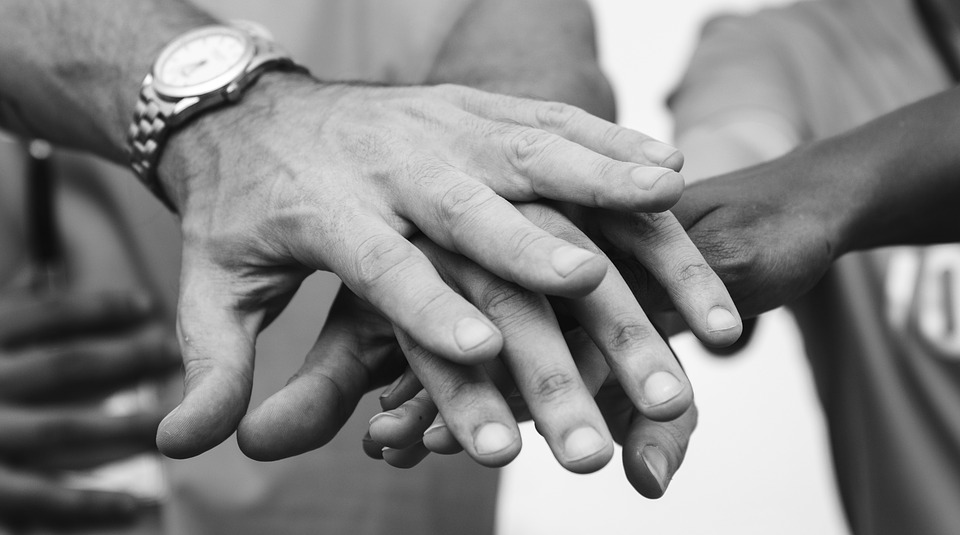 We can and should remain together

As a lad, I remember Churches of Christ having nearly…

Earl Bybee thought it was a hoax. When the treasurer…