Update: Information from a congregation supporting the work in the Central African Republic — including an address for relief funds — appears below.

Worlanyo Bor, a Church of Christ missionary in the Central African Republic, asked church members around the globe to pray for the troubled nation.
“There is a real danger on the horizon,” said Bor, who survived a coup in the landlocked country’s capital, Bangui, north of the Democratic Republic of Congo.
During a recent wave of reprisal attacks, the missionary and his wife, Edith, found themselves face-to-face with rebel soldiers.
“We are saved,” Bor said, “after they’ve taken away our personal belongings, threatening to kill me.”
“We have lost personal things,” he added, “but we are determined to continue to serve our Lord in C.A.R.”
Idriss Deby, president of neighboring Chad, called the crisis a “wound in the heart of central Africa,” the BBC reports.

President Idriss Deby was speaking at the start of a regional summit to discuss the situation in the country where rebels seized control last month.
“Armed bands loot, hold to ransom and racketeer the population,” Mr Deby said.
The UN children’s agency is warning that increasing numbers of children are being wounded in the conflict.

The former rebels have asked both their neighbours and former colonial power France to send extra troops to CAR to help restore security.

South Africa, which lost at least 13 troops during the rebel takeover, has said it is pulling its forces out of CAR.
South Africa’s President Jacob Zuma is attending the summit, along with central African leaders.
At least 17 people were killed in clashes in Bangui, the Red Cross said, as local residents clashed with the former rebels. 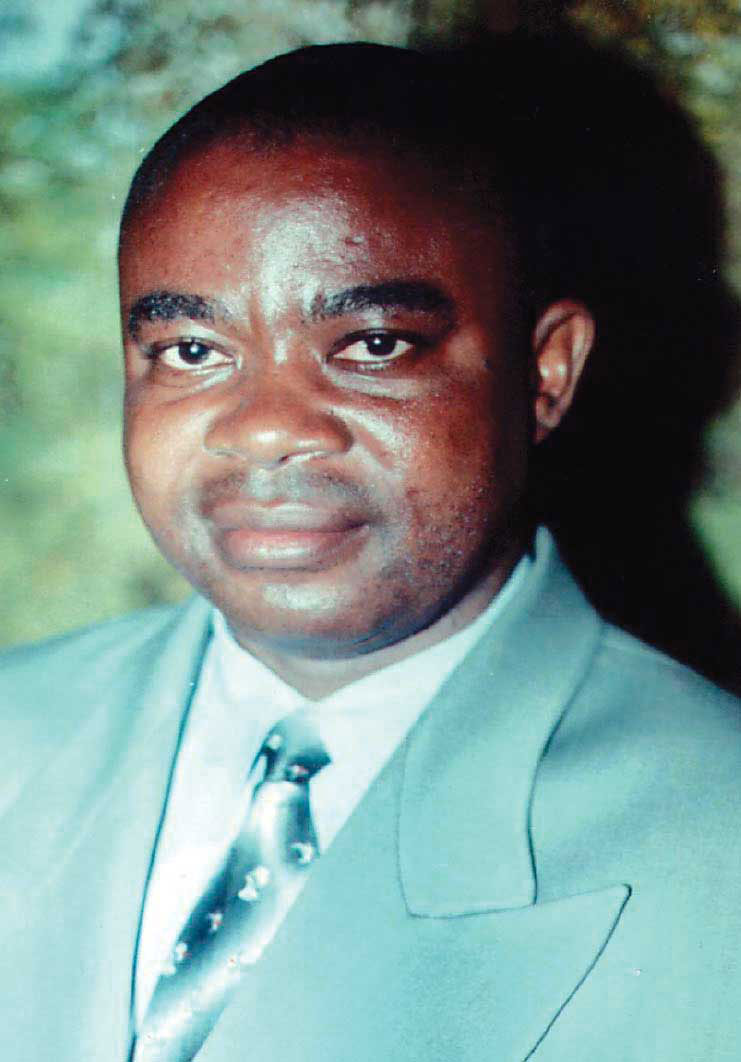 “There is serious need to assist (church) members,” Bor said, “because foodstuffs and other first-needs commodities are very expensive in the markets. (There is) no food and provision from outside the capital, and the situation is confused.”
“We shall be happy if you may continue to pray for the nation,” he said.
Bor and his family came to the C.A.R. from Ghana. The Mastin Lake Road Church of Christ in Huntsville, Ala., has supported their work for 15 years. The missionary is a speaker for World Radio Global Gospel Broadcasts, supported by the White’s Ferry Road Church of Christ in West Monroe, La.
Howard South, a member of the Mastin Lake Road congregation, sent the following update:

We know of no other fully supported missionaries of the Lord’s church in C.A.R. to this day. We pray that other areas of the country will eventually be evangelized, and in fact the Bors have expressed the hope to soon have sufficiently well-grounded leadership in the Bangui congregations to allow them to establish churches in other major population areas.
They are a dedicated family and worthy of any help we can find for them and the membership in this present crisis situation.
…
We periodically have to call for a special contribution because of flooding, serious illnesses or other crises in Bangui, and we certainly would appreciate any help in this current situation, since our resources are limited. We are an aging congregation with under 100 members, trying to keep up our level of mission support, which includes partial support to eight other missionaries.