Christians in the Taiwanese city of Hualien ask for prayers after an earthquake, at least 6.4 in magnitude, killed six people and trapped dozens more in toppled buildings Tuesday night.

“So far as we know, none of the church in Hualien are injured,” said Tracy Brzozowski, who worships with a 20-member Church of Christ in the city of 106,000 souls. 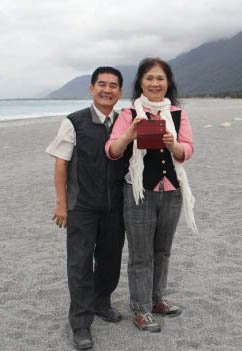 Many of the city’s residents are without power or water, Brzozowski said in a social media message to The Christian Chronicle, typed in the midst of multiple aftershocks.

One couple without running water is Boaz Wang and Ruth Lu, profiled in early 2017 by The Christian Chronicle. The couple has friends who were trapped on the seventh floor of their building after the first floor collapsed, Brzozowski said.

“Please keep those who are still trapped and missing in your prayers,” she added.

The modern-day Ruth and Boaz — who gave themselves the names of the Old Testament couple after their baptisms — serve almost daily in government-run retirement centers across Hualien. They help the elderly eat their meals and dry their hair after they take showers. They also conduct Bible studies and worship services for the residents — many of whom are separated from their families in mainland China. The ministry has resulted in baptisms. 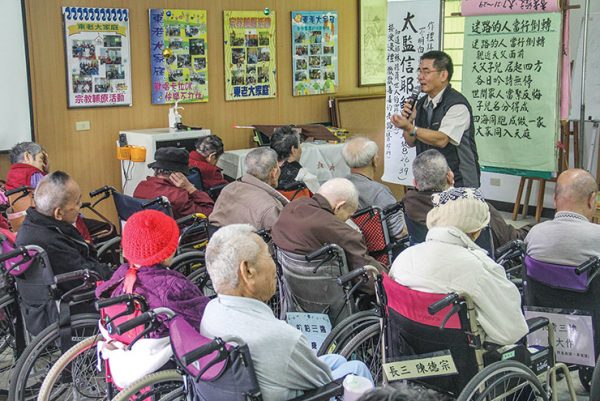 Boaz Wang conducts a Bible study at a government-run retirement home in Hualien, Taiwan, in 2017. 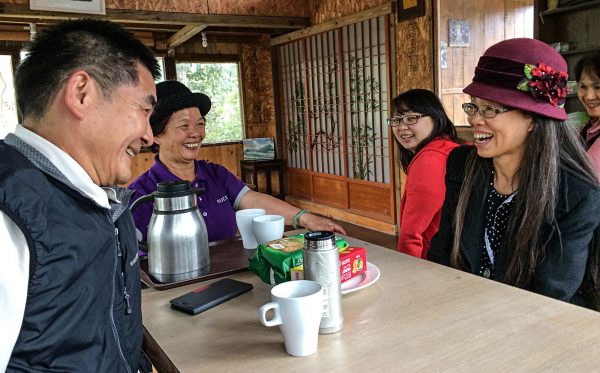 Boaz Wang, left, and Liu Yu Xia, members of the Hualien Church of Christ, speak with The Christian Chronicle in 2017 as Yolanda Wu, right, translates. Wu and her husband, William Chen, lived in Taipei, Taiwan, until March 2017, when they moved to Texas to work with a Chinese-language ministry of World Video Bible School.

TAIPEI, Taiwan — In this Asian metropolis, they’ve got money… 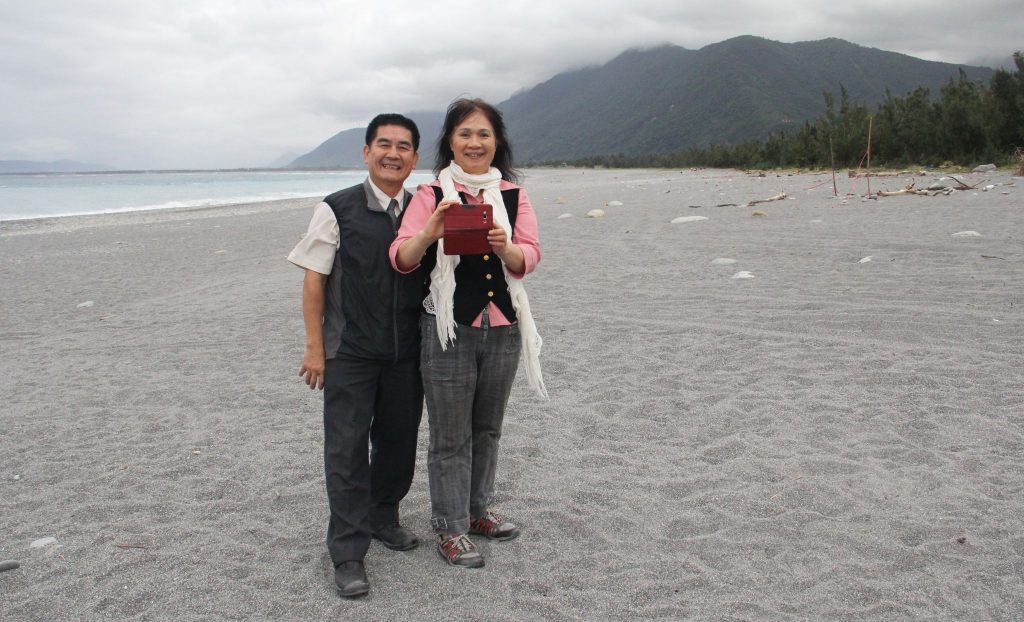 HUALIEN CITY, Taiwan — I wake up to three little sets… 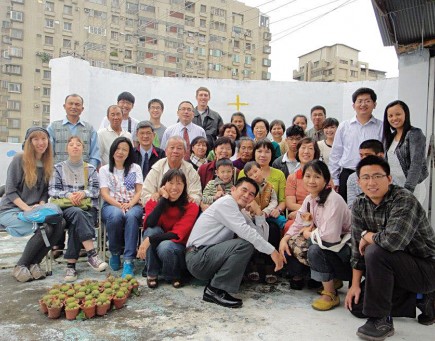 TAIWAN — Christians pose for a group photo during the…