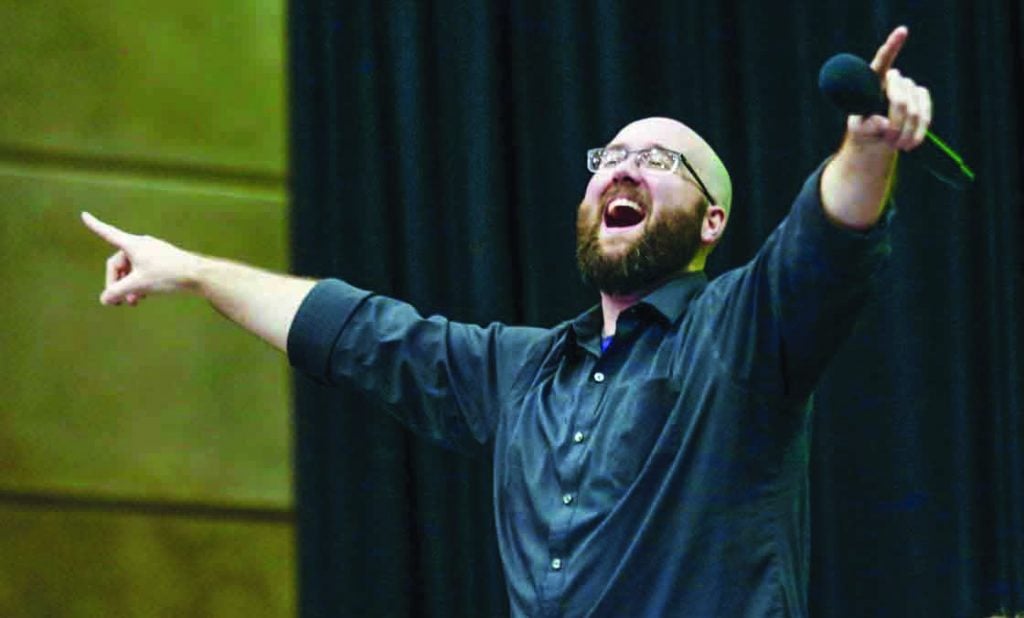 The Lubbock Christian University chorus joined with the Fort Worth-areawide unity chorus to sing “Let It Rise,” Botham Jean’s favorite hymn, and “The Lord Bless You and Keep You.” Sammie L. Berry, minister of the Dallas West Church of Christ, Jean’s home church, offered a few words of encouragement in memory of the Harding University alumnus and led a special prayer for racial unity. 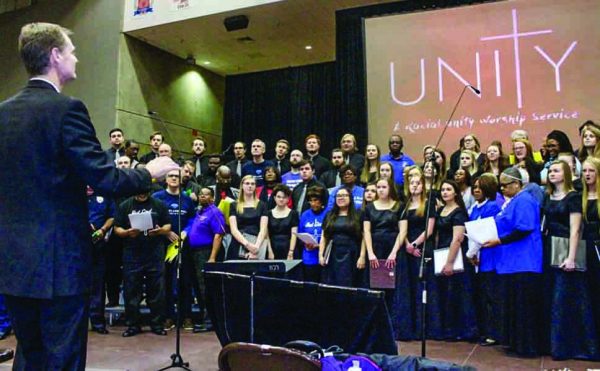 The Lubbock Christian University chorus and the Fort Worth areawide “Unity” chorus join together to sing “Let It Rise” in honor of Botham Jean and “The Lord Bless You and Keep You.” Philip camp directs the combined groups.

Jean, 26, a native of the Caribbean island of St. Lucia, was shot to death in his own apartment Sept. 6. His high-profile death refocused national attention on police shootings of unarmed black males by white police officers.

“Around 40 to 50 participants led the worship service that was primarily songs, Scriptures and prayers across racial unity lines,” Cloer said. “This was done in English and Spanish.” 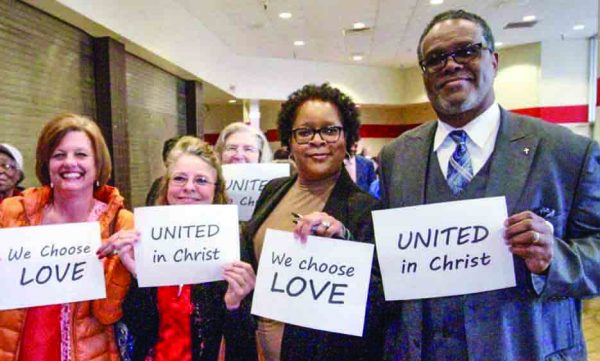 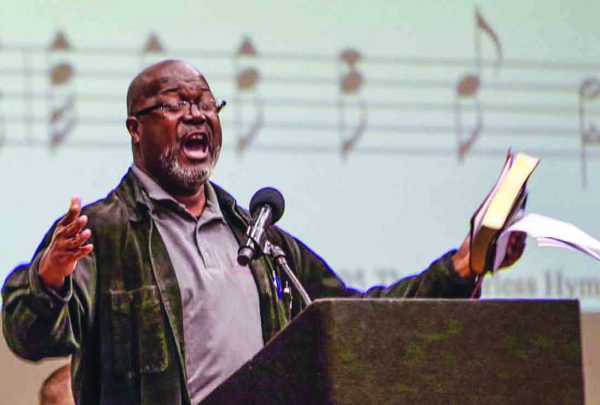 Gerald Turner from the DeSoto Church of Christ leads singing at a racial unity gathering in Fort Worth. 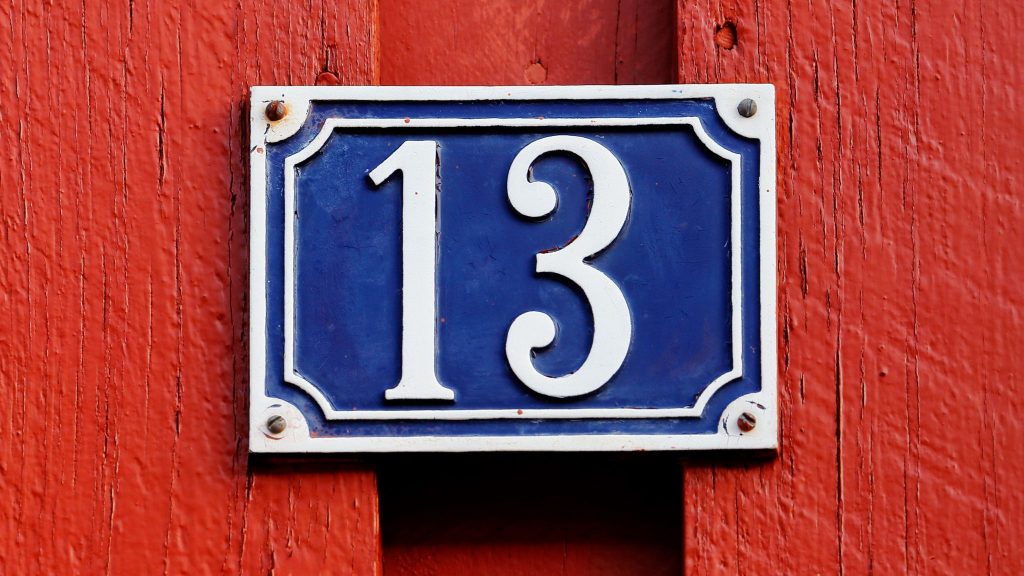 MEMPHIS, Tenn. — After 15 years of full-time preaching, I…