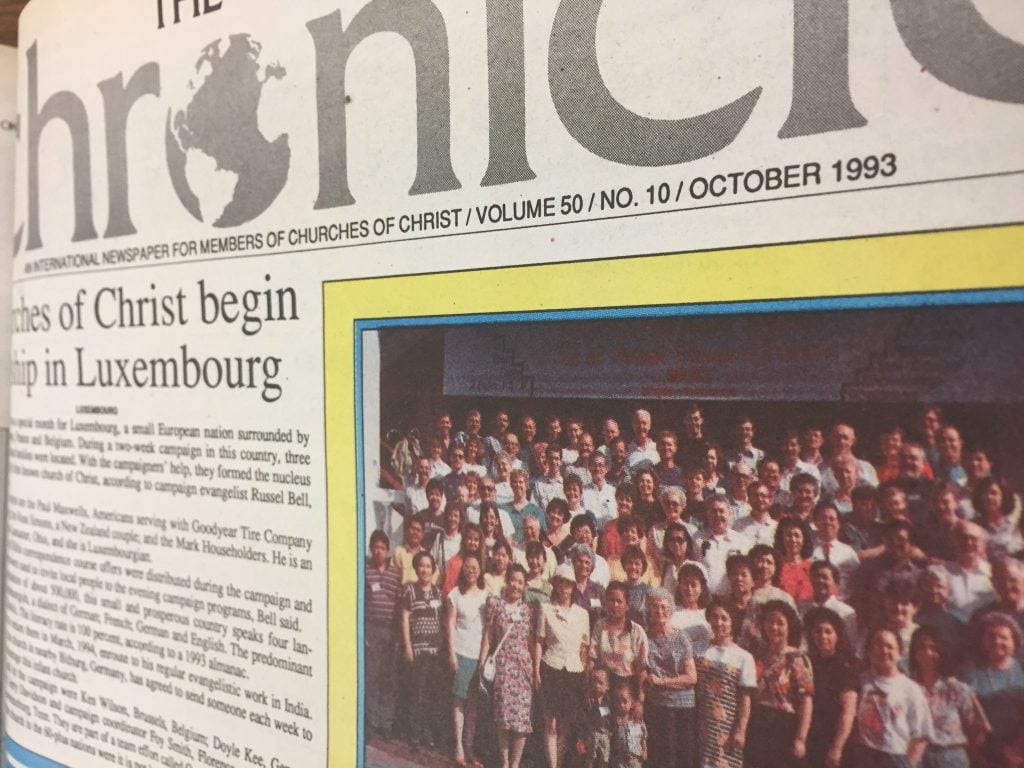 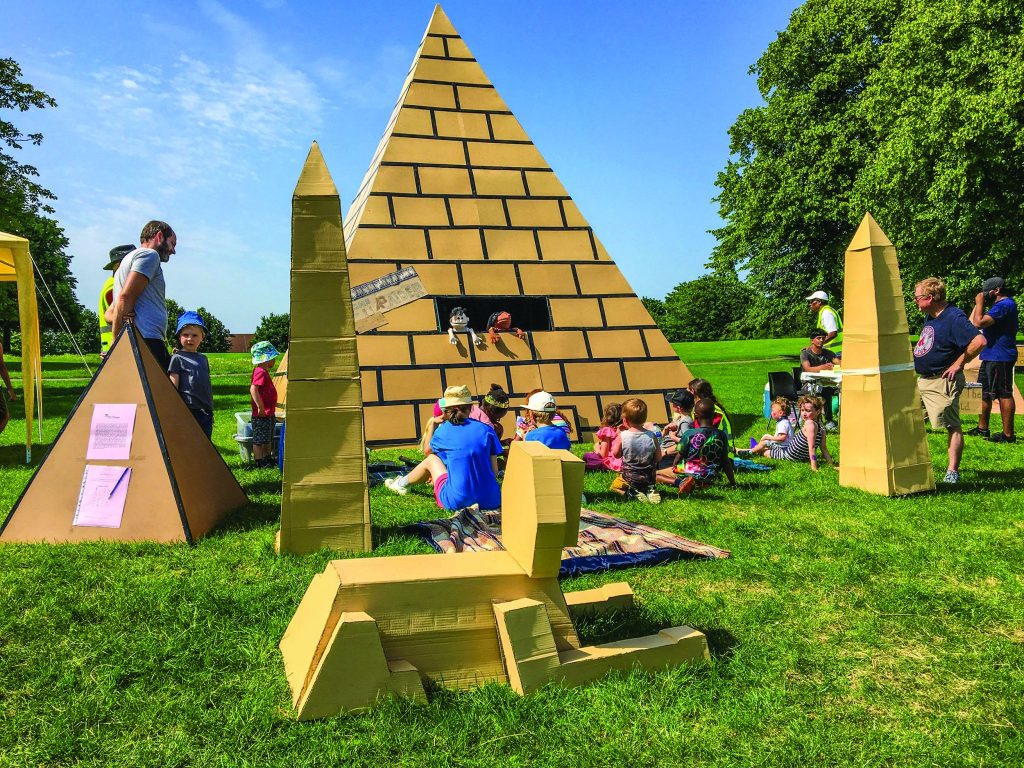 Featured photo (above): Children at a park in Bristol, England,…