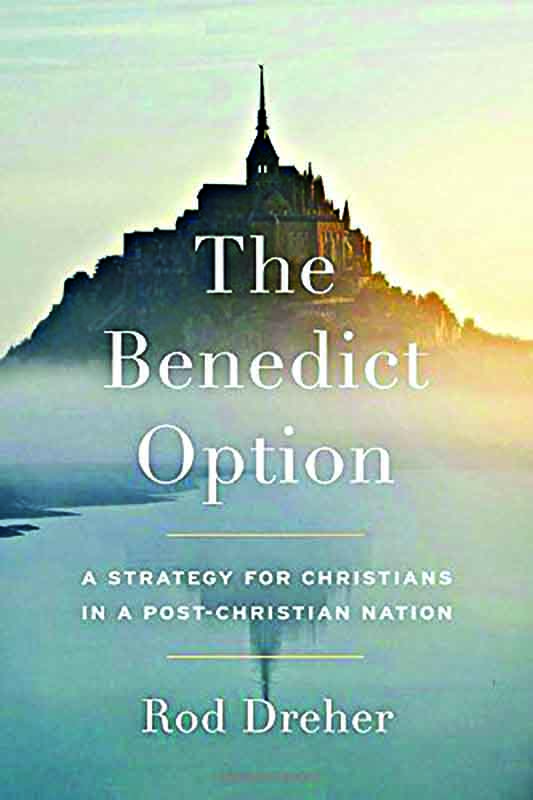 How should the church respond? 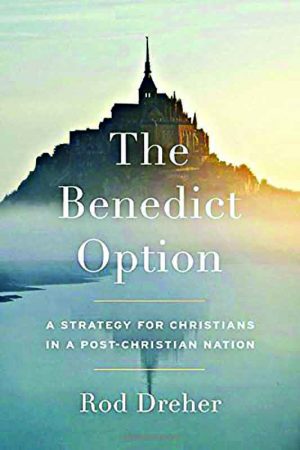 That’s the question Rod Dreher explores in “The Benedict Option: A Strategy for Christians in a Post-Christian Nation.” Dreher, senior editor and blogger for The American Conservative, tells us that “we have to return to the roots of our faith, both in thought and in practice. We are going to have to learn habits of the heart forgotten by believers in the West. … In short, we are going to have to be the church, without compromise, no matter what it costs.”

The good news is that we’ve been here before. Joseph saw it, as did Daniel, Esther and Peter. And after Rome fell, Benedict of Nursia demonstrated what a small group of believers can accomplish by embodying God’s grace in a distinct way of life, Dreher writes.

The hardest part of the Benedict Option is that these changes have to start with us. Some might not seem that radical: a daily rhythm of work and prayer, a more local and neighborly form of politics and a rejection of lust and greed.

But other aspects strike closer to our modern roots, presenting challenges even for the faithful: living intentionally near our church family, taking back our children’s education and leaving lucrative careers for a humbler living in the trades.

The goal, however, is not simply to survive, but to embody the grace of God. As Dreher reminds us, “The first Christians gained converts not because their arguments were better than those of the pagans, but because people saw in them and their communities something good and beautiful — and they wanted it. This led them to the Truth.” 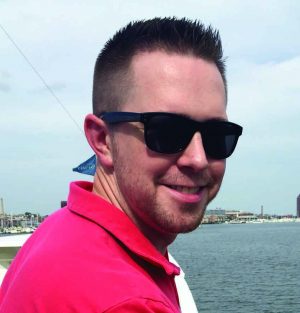 The same is true for the church today. Just as Jesus embodied grace and truth (John 1:17), he calls us to be his church. As John wrote, “By this is love perfected with us, so that we may have confidence for the day of judgment, because as he is so also are we in this world” (1 John 4:17).

To be for the world, we cannot be of the world. We have to be the church.

Jon Burnett teaches Bible class and leads singing for the Warner Robins Church of Christ in Georgia. He blogs at inearthenvessels.com.

What are you reading? Send submissions to [email protected]christianchronicle.org.