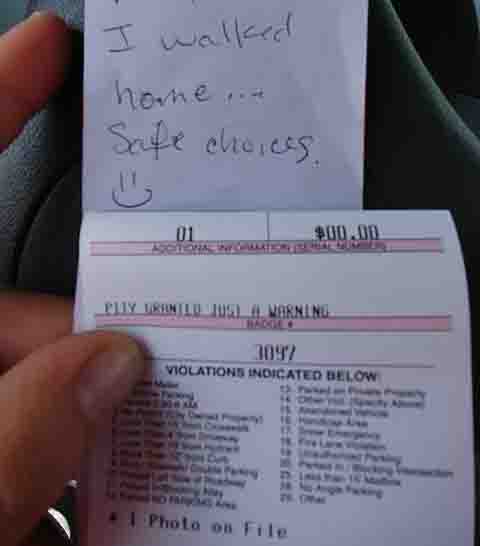 However, earlier this month, a warning ticket launched Hellrood, who also is minister for the 45-member Mountainview Church of Christ, into the national spotlight. 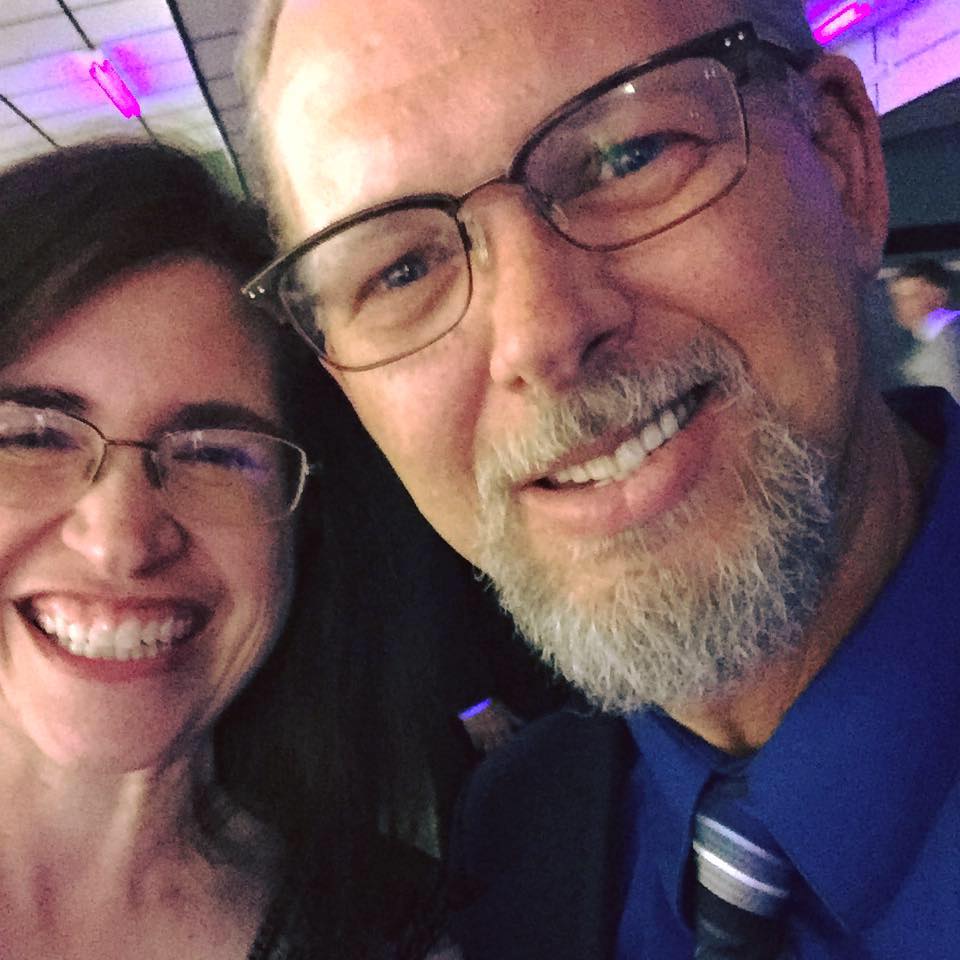 Jim Hellrood He came across a car that had been left in a metered lot overnight. It’s a frequent sight in the lot, which is adjacent to three bars in the town.

As he approached the car he noticed a note. It read, “Please take pity on me. I walked home … safe choices (smiley face).”

Agreeing that the driver made the right decision, Hellrood decided not to penalize the patron for leaving their car overnight.

“I didn’t recognize the car. It’s not like she does this every weekend,” Hellrood told The Christian Chronicle.

He decided to take mercy on the driver and leave a warning ticket which read “Pity Granted Just a Warning.”

The owner later shared the note with the police department. It was then shared on Facebook and has since gone viral.

CNN, CBS, Fox News, Huffington Post and numerous others have covered the story.

In fact, Hellrood said he had a message from a friend that the story was in a Korean newspaper. He says the attention has been somewhat of a humbling experience.

“This whole thing is much ado about nothing,” Hellrood said. “It’s frustrating because I work with these officers who risk their lives every day and, yet, I am the one making national news because I wrote a warning.”

Hellrood says he actually writes more warnings than tickets, most days. He also pointed out that he has no quotas on the number of tickets he’s supposed to write each day.

While he takes his job seriously, he says as a Christian he does try to offer mercy to those in his community even though the whole idea of mercy seems to conflict with his job.

“When your job is writing tickets, that’s a conflict right there. I work for a department that’s all about giving people a chance,” Hellrood said.

Even though he did take mercy on the owner of the car, he says if he notices that car in the same lot again he won’t hesitate to write an actual parking ticket.
Related
• What a uniformed officer in the Bible teaches us about today’s interactions

• Serving under the influence