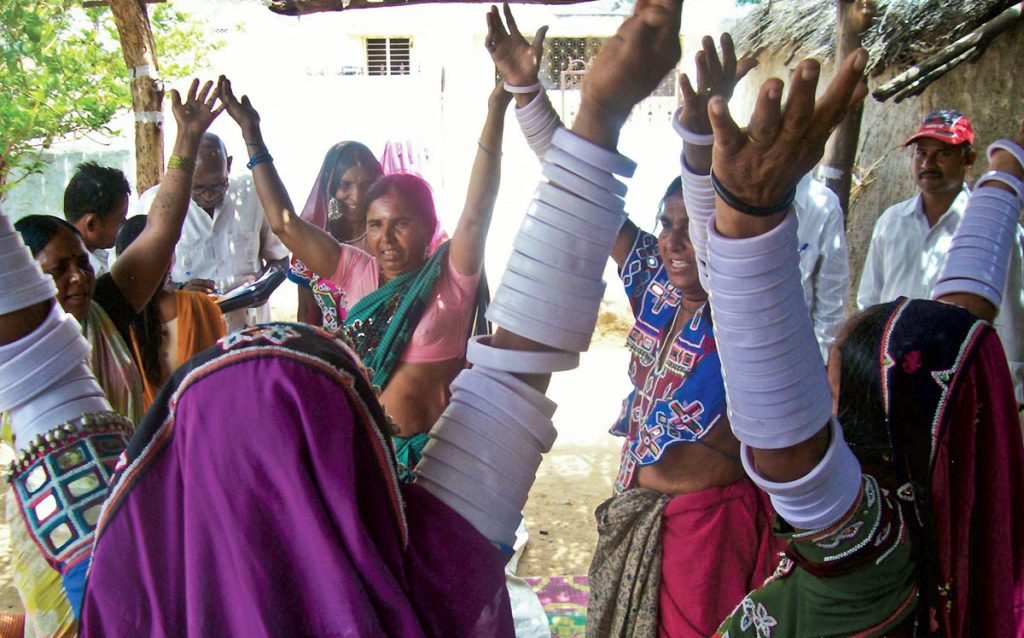 Paul Subhan, leader of ‘Gospel for Muslims’ ministry in India, dies at 75 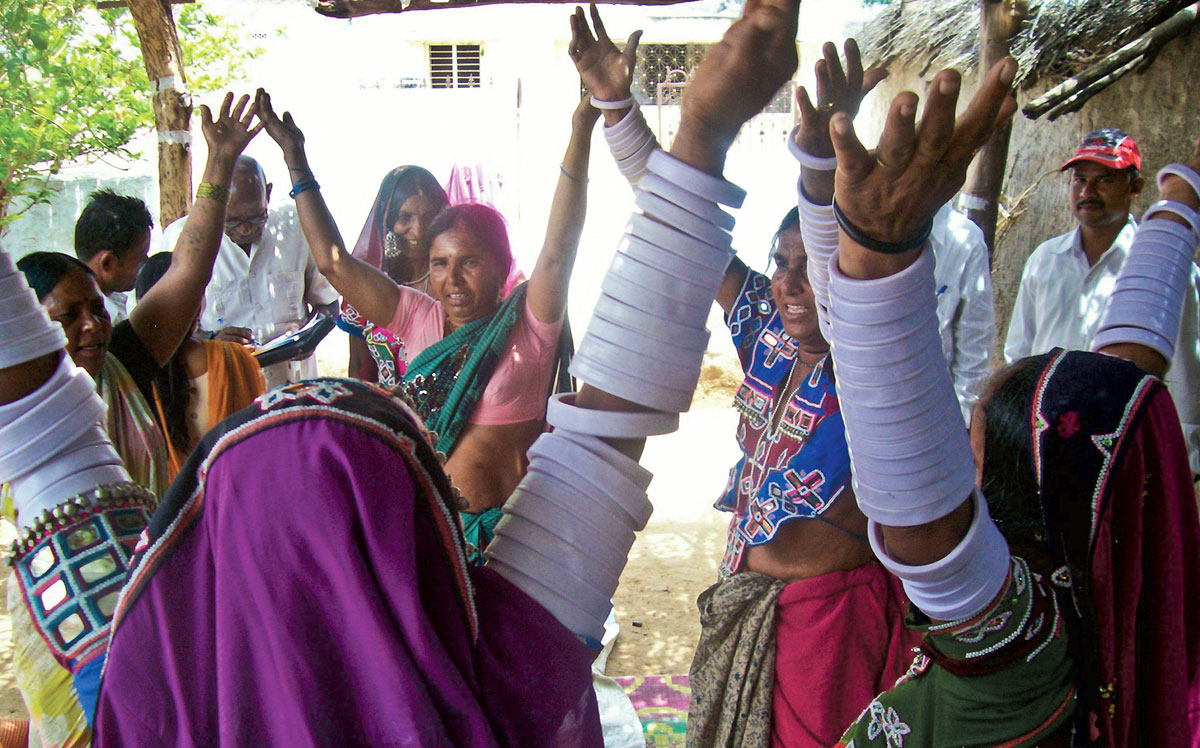 Christians and fellow preachers placed garlands of fragrant, tropical flowers and brightly colored shawls around the neck of Paul Subhan, wishing the longtime minister well on his upcoming journey.
None of them realized, however, that this would be his final journey — or that they were saying goodbye for the last time. 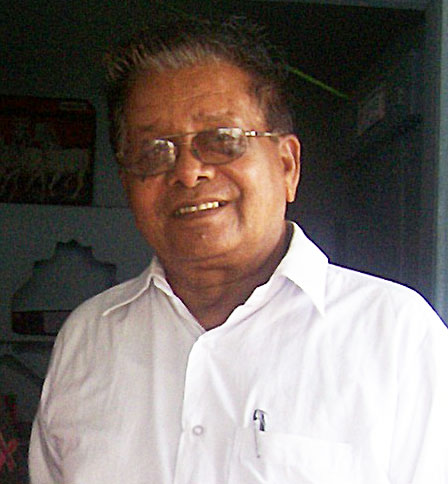 Subhan, who dedicated much of his adult life to spreading the Gospel in his native India, died May 15 of an apparent heart attack. He was 75.
He was scheduled to fly to the U.S. on May 22. There, he would spend three months visiting supporters and promoting Gospel for Muslims, the ministry he directed.
But on May 14 — two days after the sendoff service at the Chinnacumbum Church of Christ — Subhan fell ill. The minister for the Chinnacumbum church, Babu, rushed him to the hospital, where doctors diagnosed Subhan with high blood sugar. He seemed to improve, Babu said, but early the next morning he fell into a deep sleep and never awoke.
Subhan, who was born into a Muslim family, converted to Christianity and decided to become a minister. Trained by J.A. Johnson, a missionary in the city of Chennai, Subhan preached for a Church of Christ in Nandavaram in Andhra Pradesh — the Indian state with likely the greatest number of church members in the country. The McRae Church of Christ in Arkansas supported his work.
Though he named the ministry “Gospel for Muslims,” Subhan worked with numerous faith and ethnic groups — including some who lived in far-flung regions of India. Recently, he and a group of evangelists traveled to Nallamala, known as the Tiger Forest, to minister to indigenous people there.
“Over the past several months, I have had the opportunity to travel to many local churches associated with the GFM work to give the brethren encouragement and to fellowship with them,” he wrote in a newsletter after the trip. “It is a blessing to see how many of these local churches continue to grow in number and in maturity of faith as they persevere through hardship.”
Preceded in death by his wife, Subhan was the father of six daughters — all married. He had six grandsons and six granddaughters. The Gospel for Muslims ministry reached souls in 49 cities and villages in five of Andhra Pradesh’s districts, Babu said.
Jeff Cline, a church member in Arkansas who edited Subhan’s newsletter, sent a note of thanks to supporters of the work.
“Please keep his friends and family in your prayers,” Cline said. “Paul leaves a great legacy, as many of the ministers he equipped and trained continue to work in the field.”