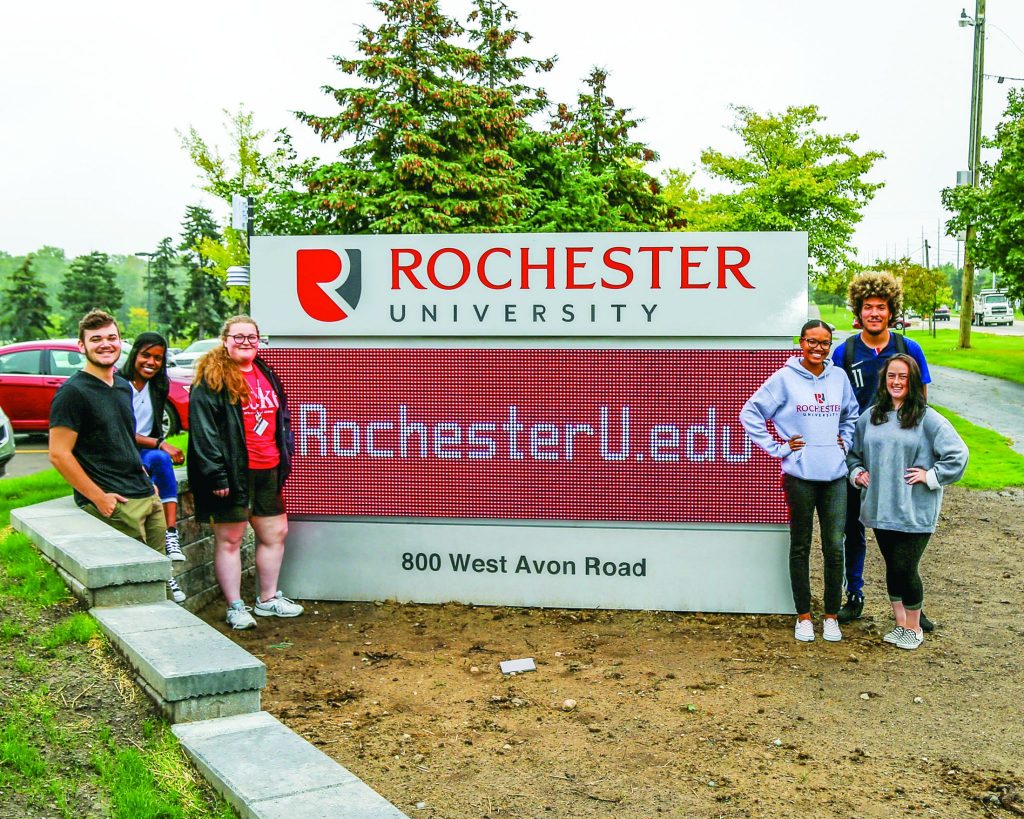 Featured photo (above): Students pose by the new sign at what is now Rochester University in Rochester Hills, Mich. The fall semester brought the change announced last year for the former Rochester College, which is associated with Churches of Christ. Garth Pleasant, the former basketball coach for whom Rochester’s new arena is named, noted that the institution was known as Michigan Christian Junior College when he started work as an instructor 48 years ago. It later became Michigan Christian College. “Though the names have changed, the mission has not,” he said.

CEBU, Philippines — A group of seven adults and six children from the Cherokee Home for Children in Texas recently spent two weeks on this island, serving and encouraging mission workers. 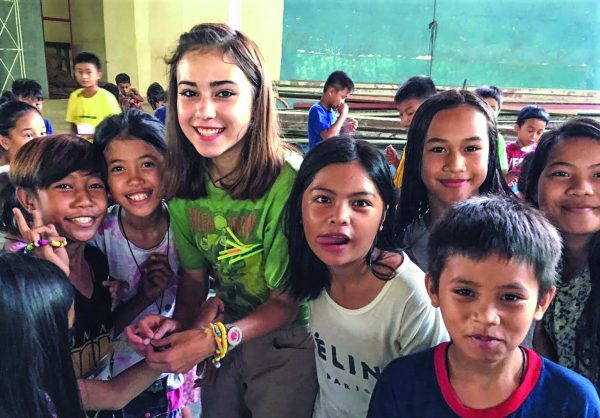 A teenager from Cherokee Home for Children enjoys time with the Filipino children.

The home’s first international mission trip “made a great impact on all the team members, who are eager to do it again,” said Marvin Whitt, director of development. For more information on the trip, see www.chc4kids.org. 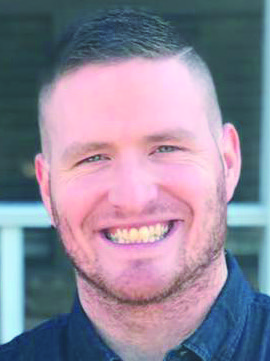 William Sharp, Tide 4 Christ campus minister for the Central Church of Christ in Tuscaloosa, Ala., described the recent event as “five days of spiritual transformation and fellowship that is designed to challenge, renew and empower college-age young adults.”

The goal is “growing the Kingdom of God by equipping them with knowledge and conviction,” Sharp said of Lift U.

“Lift U is not simply camp for college students,” he added, “but rather a completely unique experience to address the varying topics that you encounter in the college life stage.” 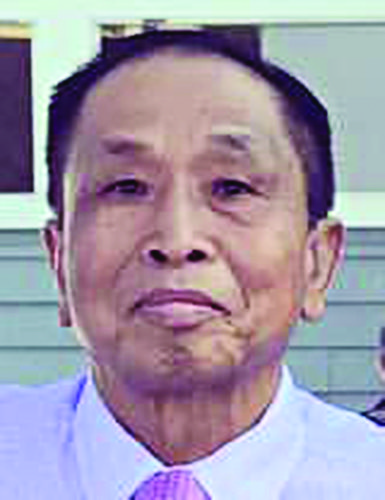 HOUSTON, Tx. — When Hao Vu, a deacon of the Vietnamese Church of Christ in Houston, read in The Christian Chronicle about Africans in two countries who are thirsty for freshwater, he knew he wanted his congregation to help.

“In Houston, Texas, we have plenty of water,” noted Vu, who fled the communists when Saigon fell in 1975.

The church sent $200 to Hope Springs International, a Gallatin, Tenn.-based nonprofit supported by Churches of Christ.

In a letter included with the donation, Vu said the congregation “would like to help these Africans by sending this check to contribute a small part to the fund … to dig water wells for them.”

“Your effort is appreciated not only by Africans in these two countries,” Vu added, “but also by our Father God.”

MAASAI MARA, Kenya— K.J. Wright, a linebacker for the Seattle Seahawks, recently traveled to Kenya with Healing Hands International, which is associated with Churches of Christ. 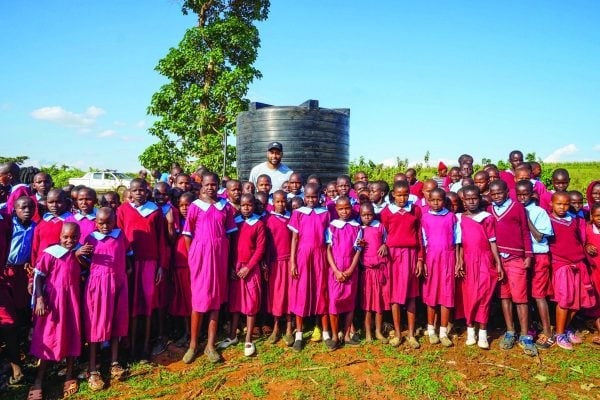 Seahawks linebacker K.J. Wright poses with children at one of the water well sites.

Wright went to check on the progress of his efforts to bring clean water to the Maasai Mara region. He has donated more than $76,000 to fund the drilling and maintenance of water wells. “Thanks to Healing Hands,” he said. “Clearly, you have good energy and good