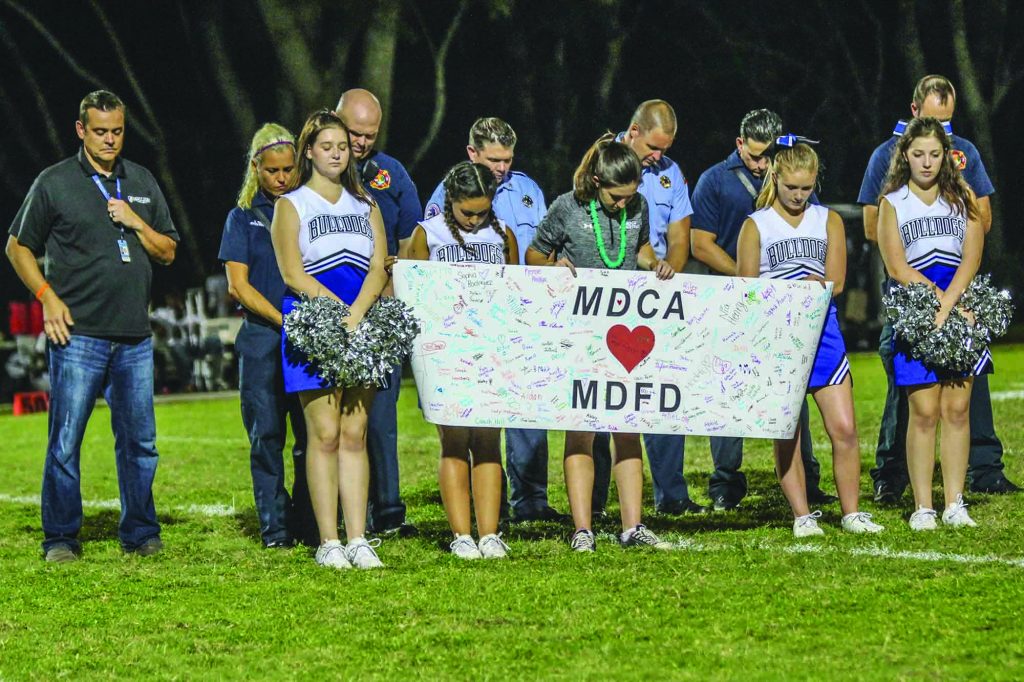 LONGMONT, Colo. — The children’s home plans to open a ranch-style cottage with nine bedrooms and eight bathrooms in November.

It’s the first new construction on the campus since the 1970s and was funded by churches and businesses and constructed by volunteers under supervision of Sun Construction, said Walter Williams, the home’s director of capital advancement.

OKLAHOMA CITY — Grady King’s heart for churches and his alma mater led him to a new role this fall. King is partnering with Oklahoma Christian as a consultant to help the university serve churches in deeper ways.

King serves as vice president and co-leader of the Hope Network, a group of seasoned ministers dedicated to mentoring leaders and guiding churches.
The 1977 Oklahoma Christian graduate worked most recently as the senior minister for the Mansfield Church of Christ in Texas.

“Grady’s experience with churches and their needs is a valuable asset as we study how OC can best serve as a resource to churches in the future,” said Charles Rix, interim dean of the university’s College of Biblical Studies.
MINISTER TRAINING

The college was founded in 1966 by an American missionary, Eldred Echols, and a South African convert, Al Horne. Since then, it has had 1,400 attendees from 30 countries who now preach, teach, evangelize and lead in 40 countries around the world.

It is accredited by the South African government to offer a bachelor’s degree in theology.