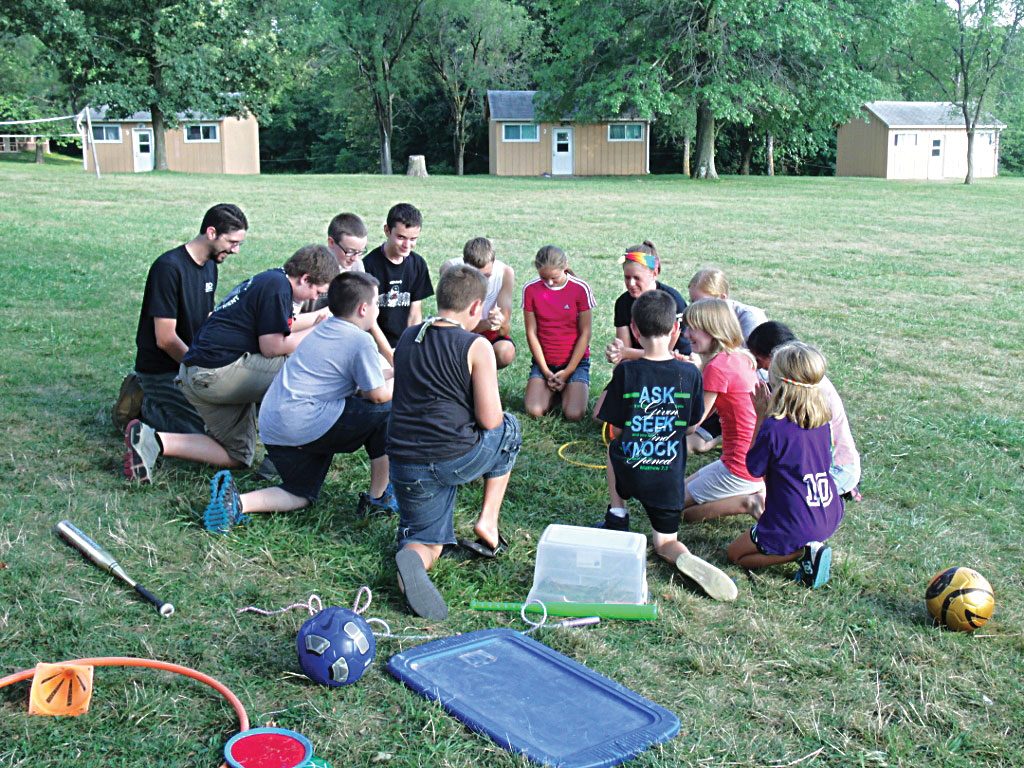 SOUTHERN CHRISTIAN HOME
MORRILTON, Ark. — “Home is where one church can change your whole view of God.”
Brandy Dowdy read those words — part of a poem she composed about the Southern Christian Home, during the ministry’s annual homecoming celebration. Festivities included burgers and bluegrass music. Members of the Pleasant Valley Church of Christ in Little Rock and the Ruston Church of Christ in Arkansas helped serve food and clean up.
“It got a little crowded in the dining hall during lunch, but the eaters did not complain,” organizers said.
Empowerment 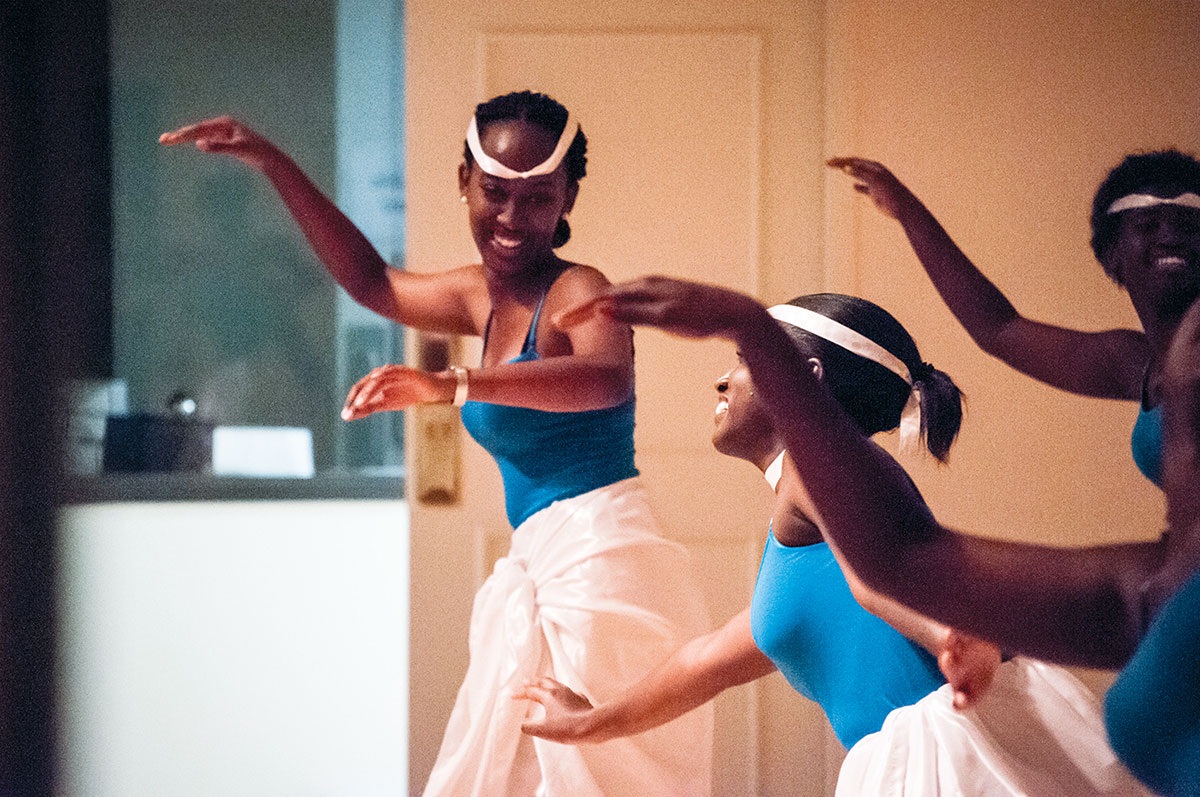 Rwandan students perform a traditional dance during the ELE Rwanda summit. PHOTO VIA WWW.ELERWANDA.COMOKLAHOMA CITY — Emerging Leaders and Entrepreneurs of Rwanda met on the campus of Oklahoma Christian University for its annual summit. The summit is a “converging point for innovative students, entrepreneurs, investors and leaders from the U.S., Rwanda and abroad,” organizers said. Speakers included Mathilde Mukantabana, Rwandan ambassador to the U.S.

Students from Rwanda attend the university through a scholarship program — on the condition that they return home after graduation to help their country. For more information, see www.elerwanda.com.

PARK ROW CHRISTIAN ACADEMY
ARLINGTON, Texas — Maddie Higgins, a first-grader at Park Row Christian, was treated to a Texas-sized snow day — in the middle of summer.
The 6-year-old, who has a rare form of brain cancer, had long wished to play in the snow. Emergency Ice, a Dallas-based company, turned 20,000 pounds of ice into snow, the Fort Worth Star-Telegram reported. For more information, see the “Fight for Maddie” page at Facebook.com.
HIGHER EDUCATION 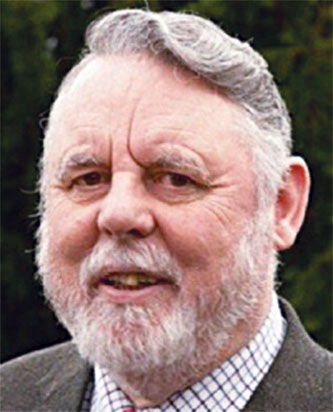 WaiteIn 1987, while negotiating the release of hostages in Beirut, Lebanon, Waite was himself taken hostage. In captivity for 1,763 days, he was chained to a wall, often left in darkness, beaten and subjected to mock executions. He was released from captivity in November 1991.

In December 2012, he returned to Beirut to see firsthand the plight of Christian refugees flooding across the Syrian/Lebanese border to escape what has become known as “Arab Spring.” He also went back to confront his captors with a message of reconciliation.