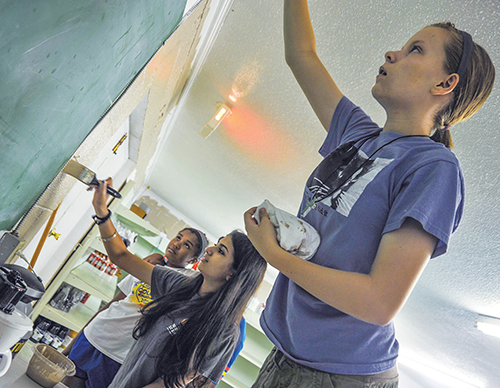 The home will replace an older house that serves boys. It’s being built in honor of a daughter and grandson in the Gullo family.
HIGHER EDUCATION
HARDING SCHOOL OF THEOLOGY
MEMPHIS, Tenn. — Evertt Huffard, Harding School of Theology’s dean since 1999, will resign effective June 30. 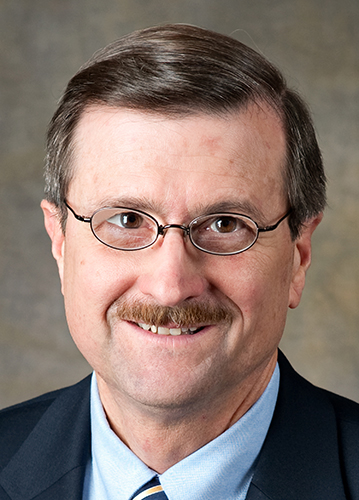 Huffard
Allen Black, professor of New Testament and a Harding faculty member since 1983, will succeed Huffard. 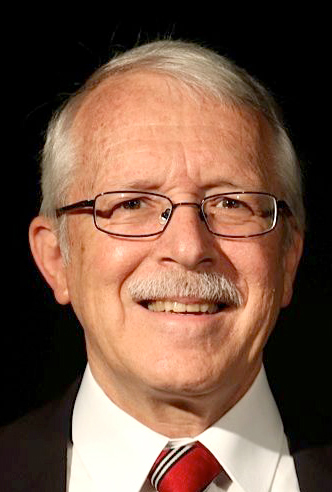 Black
“I appreciate so much the leadership Dr. Huffard has provided for the school during his 15-year tenure as dean,” said Bruce McLarty, president of Harding University in Searcy, Ark. “He has been a phenomenal leader of HST and is loved and respected by faculty and students alike.”
McLarty said of Black: “Because of his academic background and his long association with the school, he was an obvious choice.”

OKLAHOMA CITY — After almost a decade serving at Oklahoma Christian University — the last four as dean of the College of Biblical Studies — Alan Martin is returning to family ministry. 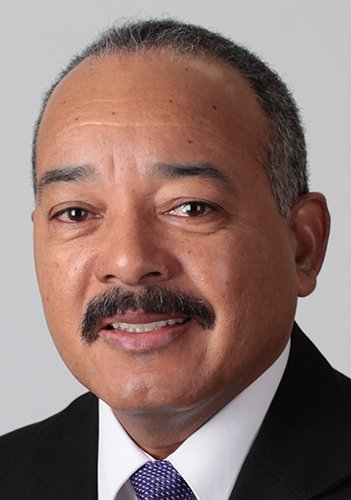 MartinIn January, Martin will become the minister of marriage and family at the Memorial Church of Christ in Houston, working alongside Oklahoma Christian trustee David Duncan, the congregation’s preaching minister.
“God destined OC to be a part of my history and a great part of my growth in leadership to bless his kingdom,” Martin said. “My wife, Linda, and I now feel called to the ‘frontlines’ to serve families.”
K-12 CHRISTIAN SCHOOLS
JACKSON CHRISTIAN SCHOOL
JACKSON, Tenn. — Jackson Christian School has received gifts and three-year pledges totaling nearly $2 million as it launches a capital campaign.
That amount represents 60 percent of the $3.3 million needed for a middle and high school expansion, athletics and fine arts, school President Mark Benton said. “The Lead campaign will give our students even greater opportunities to become leaders on the field, in the classroom and … in the world,” Benton said.
SCOUTING
CHURCHES OF CHRIST FOR SCOUTING
ABILENE, Texas — J. Houston Costolo, chairman of Members of Churches of Christ for Scouting, spoke at the Boy Scouts of America’s fall meeting in Dallas.
Costolo, an elder of the Picayune Church of Christ in Mississippi, addressed the Religious Relationships Task Force. He  proposed that a Boy Scout must earn one of his faith group’s religious emblems to show that he has satisfactorily demonstrated “Duty to God” before he can apply for the Eagle Scout Award.

The proposal, if adopted, would take several years to make it through various committees on changes to advancement requirements, said Kent Barnett, executive director of Abilene-based Members of Churches of Christ for Scouting.
For more information, see www.goodservant.org.