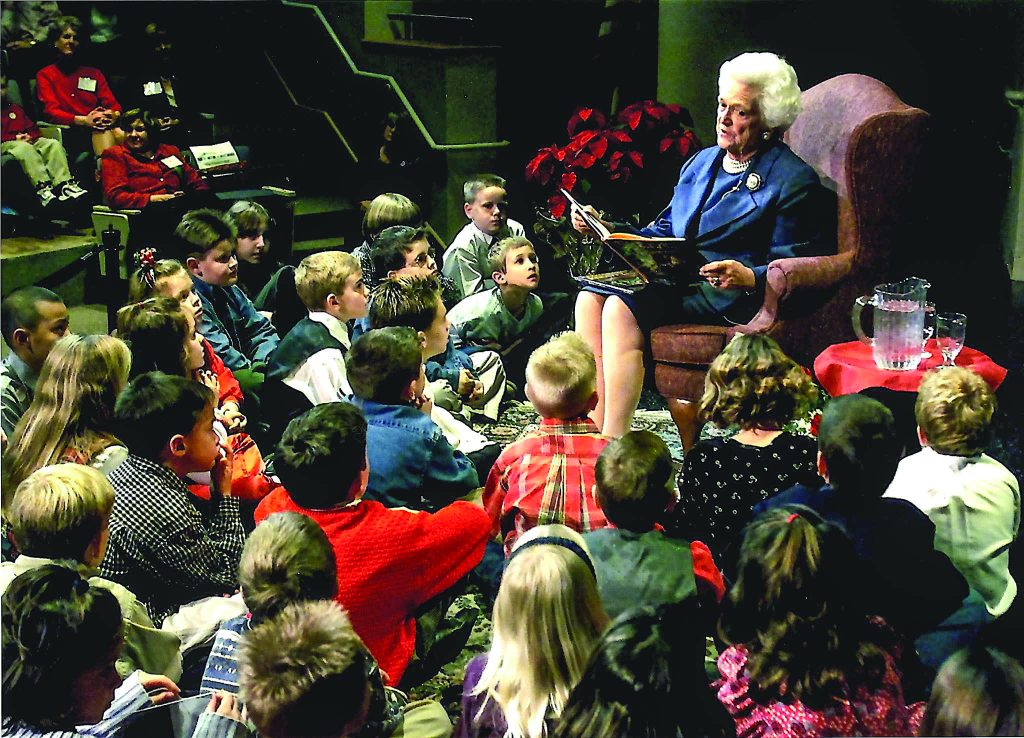 FEATURE PHOTO (above): Americans mourned the April 17 death of Barbara Bush, 92, the former first lady who was the wife of one president and the mother of another. Brady Ross, youth minister for the Crestview Church of Christ in Waco, Texas, recalls meeting Bush in 2000 when he was a second-grader at Oklahoma Christian Academy in Edmond, Okla. Ross was among 40 Oklahoma City-area students chosen to participate in a special event where the nation’s most well-known grandmother read to children and touted the importance of literacy and leadership in society. “I thought it was cool that somebody famous wanted to read to us,” said Ross, now 24. 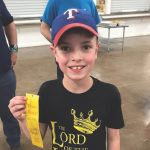 Bible students ranging from third-graders to adults over 70 years old studied 1 Samuel in preparation for the recent event.

Next year’s event will cover the Gospel of John. For more information, see texasbiblebowl.org.

MONTGOMERY, Ala. — “Building the City of God: The Past, Present and Future of Christian Higher Education” served as the theme for Faulkner’s recent 10th annual Institute of Faith and the Academy.

The institute is devoted to research and reflection on how Christian faith shapes and informs the study and teaching of all academic disciplines.

“We host scholars from around the country to share their research and discuss how Christianity influences the discovery, the creation and the dissemination of knowledge,” said Joshua Fullman, the institute’s director and an associate professor of English. 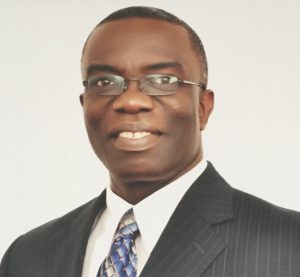 Twumasi-Ankrah, a Ghanaian preacher, first shared his dream for starting the Christian college while earning a master’s degree at Abilene Christian University in Texas two decades ago.

He planned stops at ACU, Lipscomb University in Nashville, Tenn., and other locations in California, Kansas, Louisiana, Minnesota, Tennessee and Texas to share Heritage Christian’s successes and raise money for the college. For more information, see hcuc.edu.gh.

The gift, made by donors who wish to remain anonymous, will benefit the university’s College of Business, which is celebrating 100 yeras of offering business education.

“This is a significant moment in the history of Lipscomb,” Lowry said. “We are grateful to these donors for their commitment to this institution.”

FLORENCE, Ala. — Over the past half-century, Heritage Christian University has seen a remarkable transformation, said Kirk Brothers, president-elect.

“In 1968, only the Lord knew the influence HCU would have, the places evangelism would take us,” Brothers said. “We’re excited to see where he will lead us in the next 50 years.”

The former Southeastern Institute of the Bible changed its name to International Bible College and finally to Heritage Christian, a Bible-focused institution with a reputation for excellence in real-world ministry education, Brothers said.

Despite the many changes, Heritage Christian’s mission remains the same, leaders said: to spread the Gospel. Graduates serve in at least 38 states and 33 countries.

The tables served as bases of operation for many of the small, local congregations that participate in LTC.

Dressed in a coat and tie, Freddy Rendon paged through his well-worn Bible — last-minute prep for his Scripture reading event. The high school junior also participated in song leading, speech and art.

His involvement in LTC, which dates back to about sixth grade, has made him more willing and confident to take on leadership roles in the youth group of his congregation, the Freetown Road Church of Christ in Grand Prairie, about 30 minutes from the Anatole. The 200-member serves a predominantly Latino, English-speaking community.

“I think LTC is one of the ways they can see you work, see you making progress,” Rendon said of the support he gets from his fellow Christians. He plans to take that foundation to college — hopefully Texas A&M, he said.

At one table, about 10 youths from the Westside Church of Christ in Texarkana, Texas, and friends from a nearby church geared up for a weekend of Bible bowling and drama skitting. The 160-member church launched its LTC effort about 10 years ago, said youth minister Trevon Buchanan, and in four short years it grew from four participants to 18.

“I think we, as a church, don’t get together enough,” Buchanan said. “I love for my kids to see other kids their age living out, by example, what we as the church need to do.”

MINFORD, Ohio — The chorus from Great Lakes Christian High School in Beamsville, Ontario, performed at the Sunshine Church of Christ during a recent U.S. spring tour. 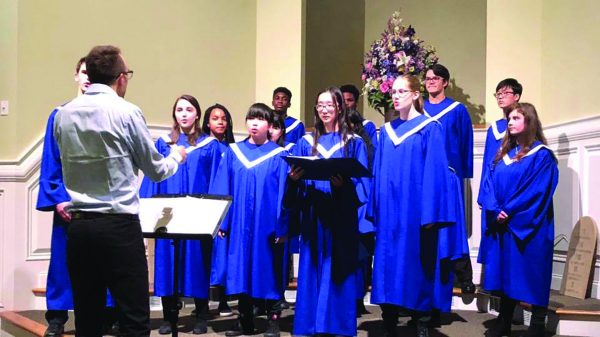 “The highlight was the song ‘How Great Is Our God,’” minister Jon Partlow said. “Because they have students from around the world, they did portions of the song in the native tongues of the students.” 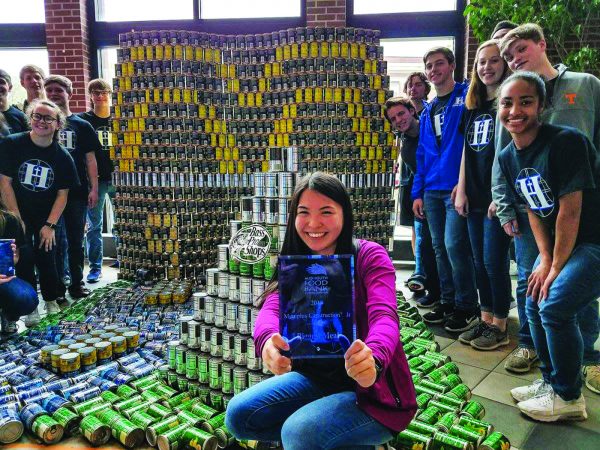 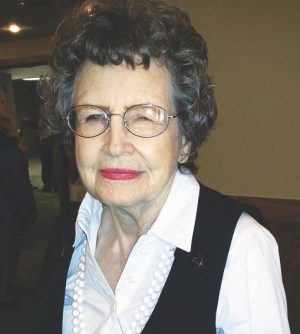 That dish was the specialty of Conway, who died March 21 at age 96, after more than 50 years of supporting York students.

From fundraising dinners to bake sales to cookbooks for a cause, Conway demonstrated her love for York and its students. She started the women’s auxiliary group Helping Hands for York College in Bellevue, Neb., in the mid-1960s, serving many years as president.

Since the group’s founding, the Bellevue chapter has given close to $50,000 to York to benefit students.