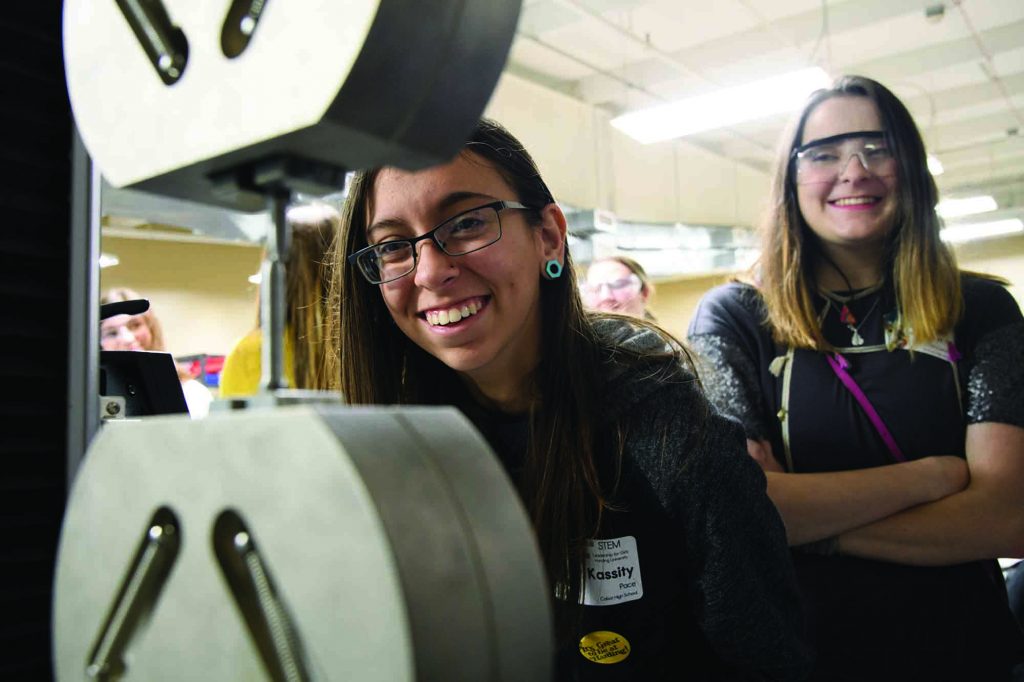 FEATURED PHOTO: (Above) How much stress can a bolt endure? Kassity Pace, left, a junior at Cabot High School in central Arkansas, finds out during a STEM (Science, Technology, Engineering and Mathematics) Leadership for Girls event hosted by Harding University. The Searcy, Ark., university, associated with Churches of Christ, introduced 200 high schoolers to women working in STEM-related fields to “inspire them by showing what they can achieve,” said Ben Carrigan, elementary science instruction specialist for Harding. “We want to provide students with female role models … to show them that these are possibilities.” 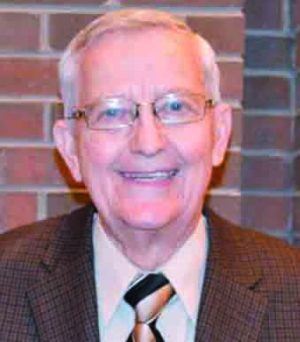 Oklahoma City —  Ron Bever, a historian of the Restoration Movement and former professor, recently donated more than 20 rare books from the movement to the Christian Connection Movement Collection at Oklahoma Christian’s library.

The rare works, by Elias Smith and Abner Jones, cover Restoration history from 1800 to 1900 and add to an already extensive collection of Restoration holdings at the university, administrators said.

Corinth, Miss. —  Conflict in the world’s newest nation, South Sudan, could have dealt a death blow to The Sudan Project, a ministry of the Mt. Juliet Church of Christ in Tennessee. 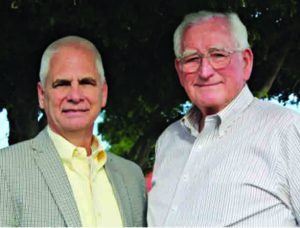 As rebel militias and government forces clashed near the village of Parajok, students in The Sudan Project’s preacher-training school there were forced to flee to refugee camps in neighboring Uganda.

The school recently merged with Uganda Christian Bible College, which has a campus near the camps.

South Sudanese Christians will train on the campus for ministry in the camps — and someday, prayerfully, back in their homeland.

“It is our hope that brethren from all over East Africa will consider sending their preacher students to our well-established school in Uganda,” said Barry C. Smith, the college’s director and a deacon of the Madison Church of Christ in Alabama. Smith takes over the duties of retiring Sudan Project director Don Humphrey. The Foote Street Church of Christ in Corinth oversees the work.