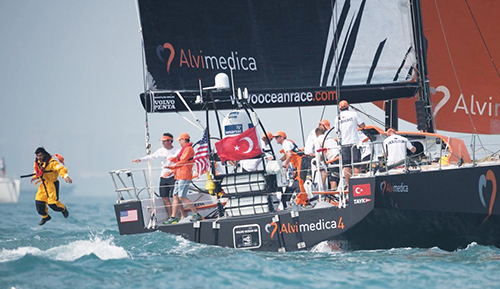 
HENDERSON, Tenn. —  Freed-Hardeman recently invited Kelvin Pugh, minister for the Midwest Church of Christ in Ferguson, Mo., to be a featured speaker in its Ayers Leadership Series.
Pugh, who received his master of ministry degree from FHU in December, has preached for the Midwest congregation since 2010.
He said the church, located less than a mile from the Ferguson Police Department, sought to serve the community after the highly publicized shooting of Michael Brown.
“Pray for this area, and pray for us as we work in this area,” Pugh said. “Pray for the hearts of all involved, and pray that we’ll have a positive impact on them.” 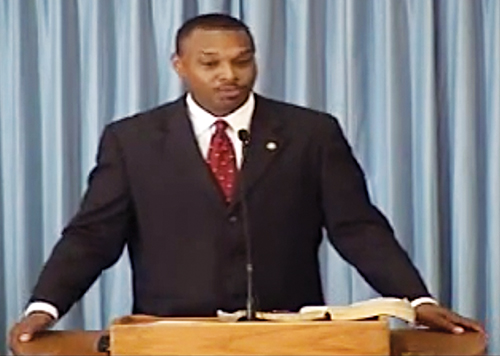 Kelvin Pugh preaches for the Midwest Church of Christ in Ferguson, Mo. (PHOTO VIA YOUTUBE.COM)

MALIBU, Calif. — “Pray without ceasing,” the apostle Paul says in 1 Thessalonians 5:17.
In an effort to encourage that type of prayer life on campus, student-led ministries at Pepperdine recently partnered for a “50 Hours of Prayer” event.

ROCHESTER HILLS, Mich. — Alumni Mark and Missy Ide recently pledged $1 million toward the construction of the college’s new gymnasium.
It’s the largest gift in Rochester College’s history and propels the total raised to $2.7 million, about two-thirds of the amount needed for construction.
The Garth Pleasant Gymnasium will be named after the longtime preacher and retired coach who compiled 720 wins over 38 seasons.

YORK, Neb. — York alumni and East Hill Church of Christ members raised funds to buy a new home for Mike and Janet Rush.
The project was designed to provide more accessible living quarters for Mike Rush, a York alumnus who has used a wheelchair since suffering a brain hemorrhage in 2002, the York News-Times reported.

“That’s the kind of friends you make at York,” Janet Rush told the newspaper. “They are friends who will do anything for you.” 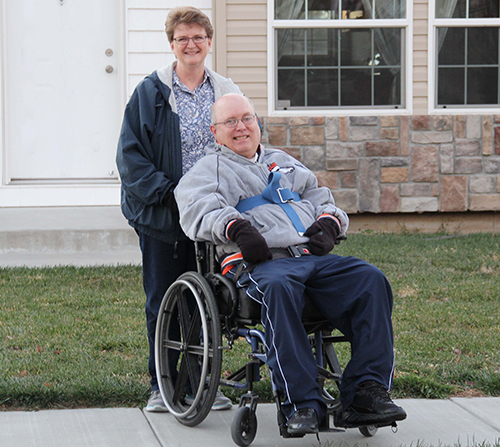