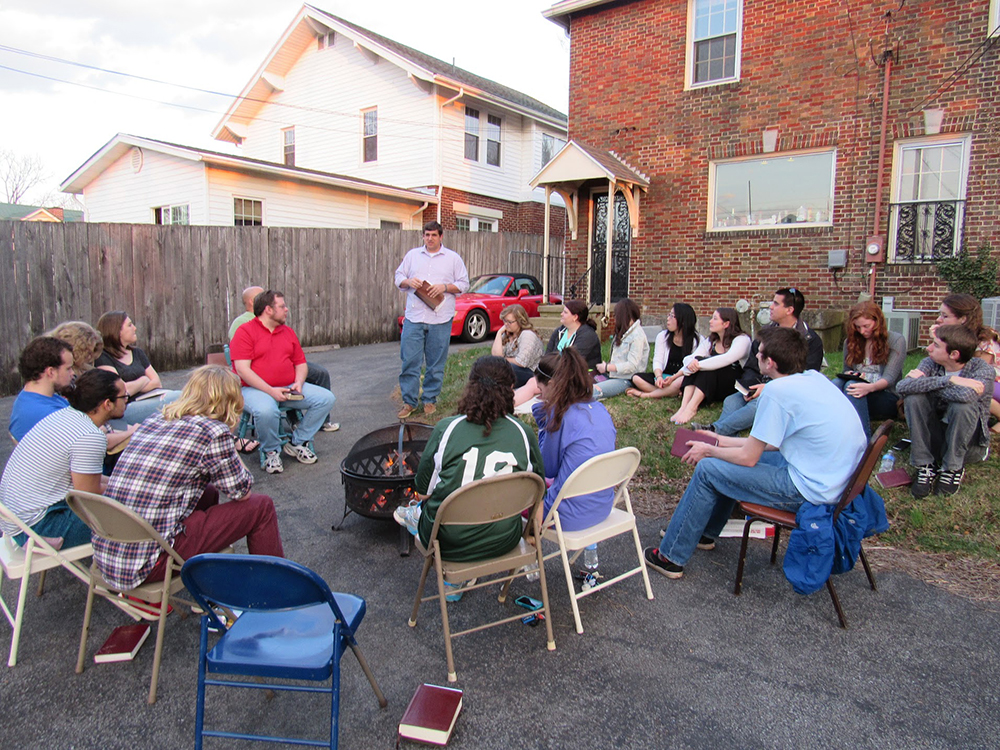 The campus ministry — so named because of the church’s location at 708 W. Maple St. — reaches out to students from East Tennessee State
University, Milligan College, Tusculum College and Northeast State Community College.

The group meets at 7:08 p.m. Tuesdays and at other times for devotionals, Bible studies, game and movie nights and meals.

“We also plan various events throughout the semester to include service projects, hiking trips, trips to amusement parks and retreats,” said campus minister Dustin Humphreys, noting that the ministry’s goal is to fulfill the Great Commission.

ABILENE, Texas — Abilene Christian plans to change the face of this West Texas city of 120,000.

The university intends to create what it describes as a “signature entryway” on the northeast corner of its property — at the intersections of Ambler Avenue, Interstate 20 and Judge Ely Boulevard.

A final feasibility assessment is ongoing for a 95-acre development featuring shopping, leisure amenities, a hotel and a residential village.

“It would be a place where people would want to live, shop, dine and spend their leisure time,” said Tony Chron, one of the developers and a 1976 ACU graduate.

North is retiring later this year after 61 years with Oklahoma Christian. He first joined the faculty in 1952 and also served as academic dean and executive vice president.

As an educational technology professor, North made Oklahoma Christian a hub for educators who wanted to learn more about the use of technology in college instruction.

He also has preached throughout the U.S. and abroad since 1948. He has served as an elder of the Memorial Road Church of Christ, next to campus, since 1972.

On a recent trip to the nation’s capital, the students met the veterans at the World War II Memorial, teacher Ben Diles said. 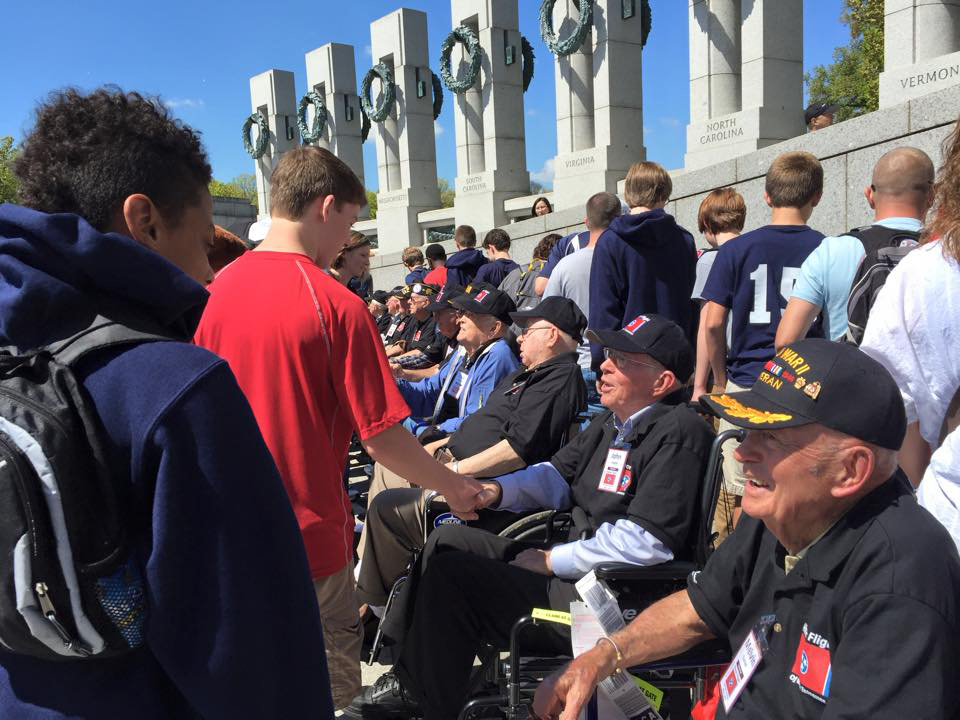 MARBLE FALLS, Texas — Richard Duncan, Samuel Johnson and Caleb Kirkwood — all graduating seniors — were recognized for their years of commitment to the Texas Bible Bowl.

The Texas Bible Bowl, which began with less than 100 participants six years ago, has grown to more than 250, said Paul Hendrickson, preaching minister for the Hawley Church of Christ in Texas.

“Most of the growth has been because young men like these three have taken on the challenge,” Hendrickson said. “All three young men have helped prepare and teach classes for their home congregations.”

Duncan and Kirkwood will attend Lubbock Christian University in Texas, while Johnson is headed to the University of Texas at San Antonio.