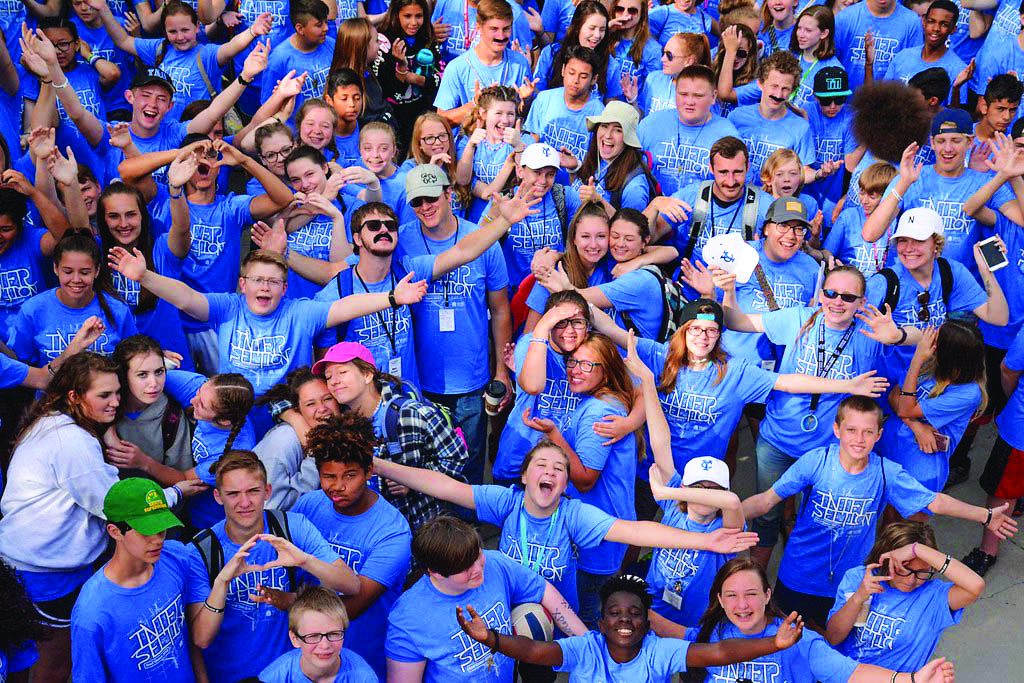 FEATURE PHOTO (above): A few of the 450 participants at this summer’s Soul Quest share hugs, smile and fake mustaches on the campus of York College in Nebraska. “Lives were changed, and hearts were touched for Jesus,” said Chrystal Houston, director of alumni and communication for the 500-student college associated with Churches of Christ. “The week included service projects across the York community, from painting houses, fire hydrants and park benches to sorting clothing at a donation center, to washing city vehicles, to singing for residents of a care facility.”

MONTGOMERY, Ala. — Faulkner students just keep getting younger and younger. 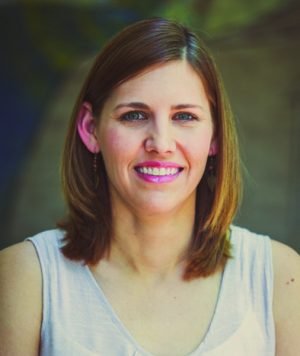 The 2,500-student, Christian university launches a pre-kindergarten program this fall, buoyed by a grant from the state government.

Faulkner will house two of Alabama’s 107 new First Class Pre-K Program classrooms. The program is an initiative by Gov. Kay Ivey to raise the state’s enrollment of 4-year-olds to 32 percent statewide.

Leslie Cowell, dean of Faulkner’s College of Education, applied for state grants for the classrooms, which will serve 32 students.

The program’s directors “asked if we could do two classrooms,” Cowell said, “because the need in this area of Montgomery was so great.” 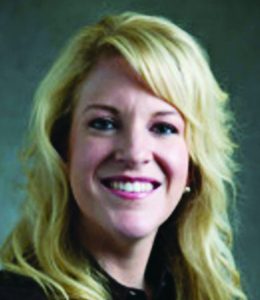 SEARCY, Ark. — In the midst of a nationwide epidemic of prescription drug abuse, the College of Pharmacy at this 7,100-student university associated with Churches of Christ facilitated a recent Drive-Thru Medication Cleanout.

Since 2012, Harding has partnered with the Searcy Police Department and White County Sheriff’s office to collect more than 1,100 pounds of medication, Bohn said. 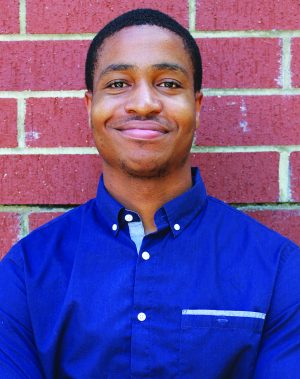 TUSKEGEE, Ala. — Seven students from the Nashville, Tenn., university traveled to the Tuskegee History Museum recently to help with archival work. Coordinating the trip was Randy Spivey, academic director for Lipscomb’s College of Leadership and Public Service’s Fred D. Gray Institute for Law, Justice and Society.

Students spent time at the Rosenwald School and spoke with relatives of the participants in the infamous Tuskegee syphilis study.

“One of the relatives said after all that has been said and done, forgiveness is what needs to happen because there is too much hate in the world,” said Lipscomb senior Christian Monyei. “That just really resonated with me.”

HO, Ghana — During the 10th graduation ceremony of this school in West Africa, associated with Churches of Christ, officials dedicated a 16-bed clinic that will serve students and the community. 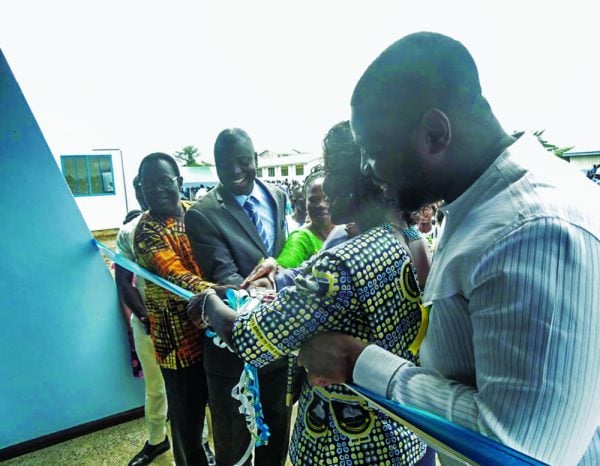 The Ray and Cam Boatright Health Center honors a couple that has “worked day and night to help raise funds for Sonrise,” said administrator Joseph Dzamesi. “Their commitment and dedication to the Sonrise project is unmatched.” The school is ranked among the top six schools in Ghana’s Volta Region, he added, and its ministry has resulted in hundreds of baptisms.

ARUSHA, Tanzania — Solar panels and a water well will help the Andrew Connally School of Preaching save about $2,500 per month in utilities, said Daniel Gaines, who coordinates the school under the elders of the Bear Valley Church of Christ in Denver.

The projects are part of a Tanzanian Leadership Challenge that raised 68 percent of its $250,000 goal in six months, Gaines said.

The East African school, named after a longtime missionary for Churches of Christ, has played a role in the establishment of more than 500 congregations in Tanzania, Kenya, Uganda, the Democratic Republic of Congo and South Sudan, said officials at Bear Valley Bible Institute International.

Launched by Cy Stafford and the Hattiesburg Church of Christ in Mississippi, the school is an extension campus of Bear Valley.