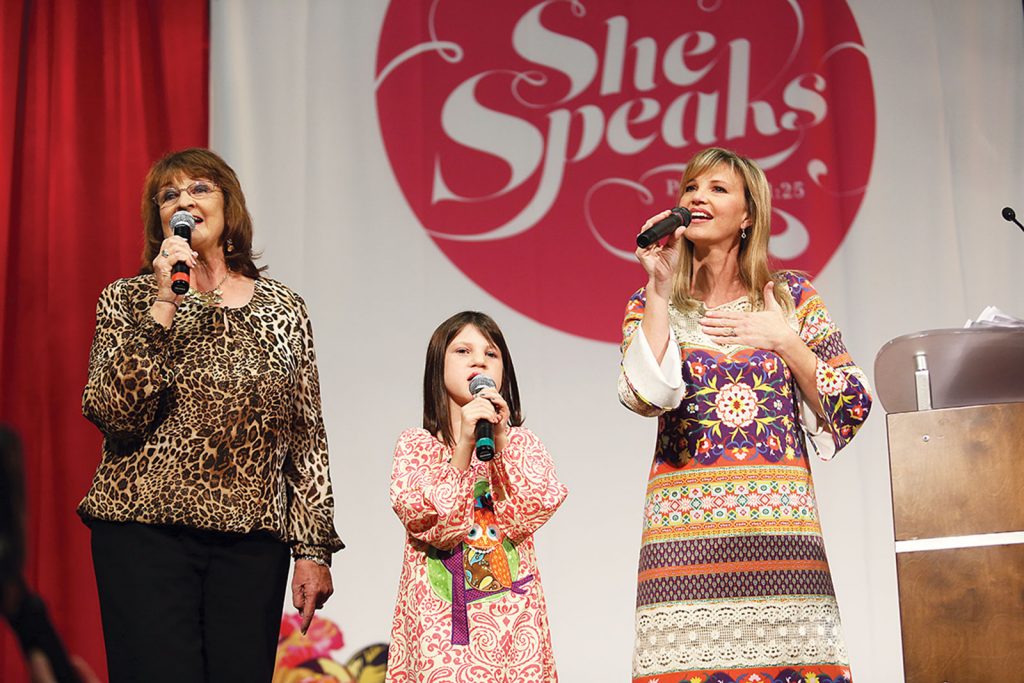 LUBBOCK, Texas — After a 20-year hiatus, Lubbock Christian University has a campus radio station — one that can be heard around the world. 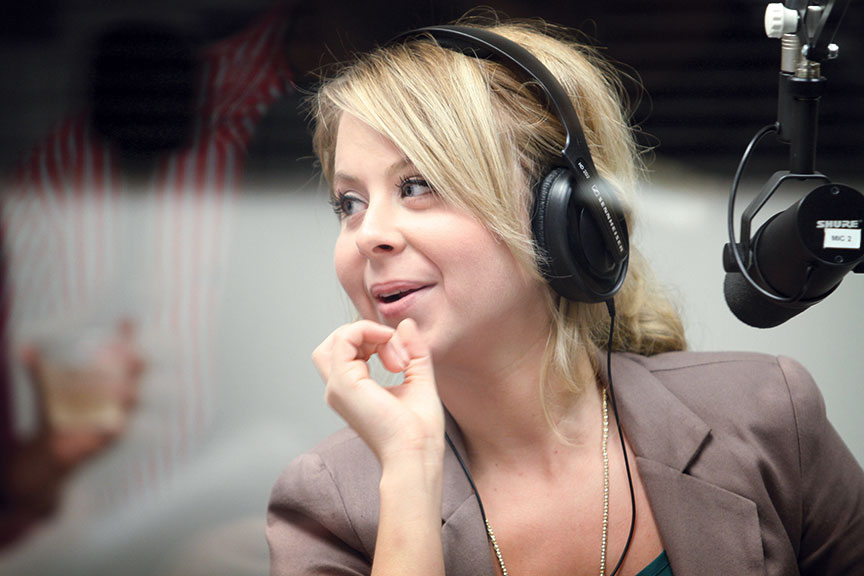 Student disc jockey Lindsey Miller of Frenso, Calif., hosts a program on the new ChapRadio. (PHOTO BY JERRY SHELTON)The university launched ChapRadio recently as part of its expanding communications degree program. The station is located on campus in the Diana Ling Center for Academic Achievement.
From the 1960s to 80s the university hosted KLCC, available on campus only. The new station can be streamed through the Internet at www.lcu.edu .

VIENNA, W.Va. — A video produced by Abbie Hamilton, who plans to attend OVU, received the most votes in a recent contest sponsored by meetmycollege.com. 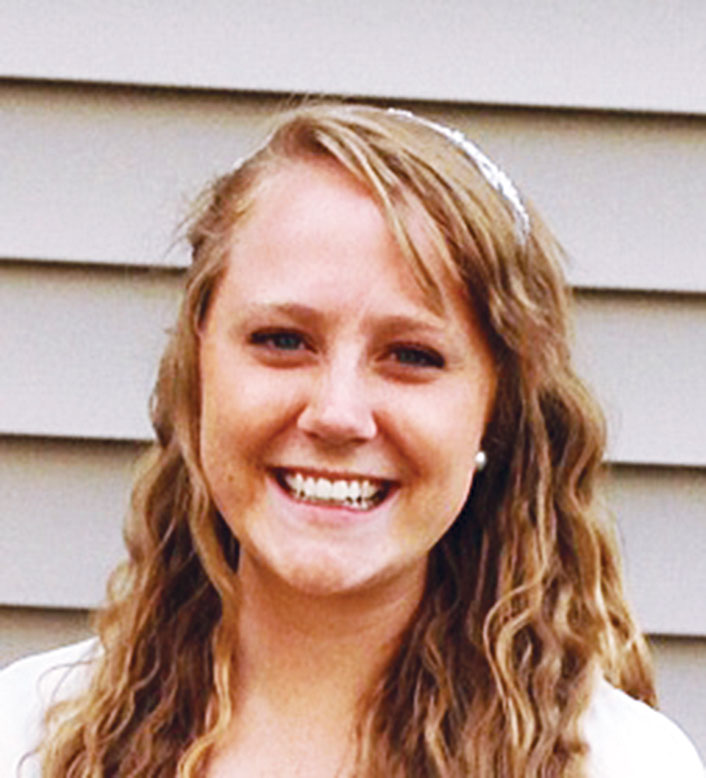 HAMILTONAs a result, Hamilton won a $10,000 scholarship.
She is the daughter of Doug Hamilton, minister for the Camp Hill Church of Christ in Pennsylvania.

“The Church of Christ network proved stronger in the voting than the votes of the world,” Doug Hamilton said, thanking fellow Christians for helping his daughter’s cause.

OKLAHOMA CITY — Mike O’Neal, president emeritus of Oklahoma Christian, recently was named chancellor of the University of Rwanda, the umbrella institution for all state universities in the East African nation.

O’NEAL
O’Neal will not get involved in the day-to-day operations of the institution, according to the Rwandan government, but will be an advocate for its vision and advancement.
O’Neal said his role will be largely ceremonial, presiding at graduation ceremonies and other events. He agreed to take the position on the condition that he would be able to help move higher education in Rwanda forward, he said. He will continue to live in Oklahoma.

MALIBU, Calif. — Jim Gash, professor of law at Pepperdine, received the International Lawyer of the Year Award from the International Law Section of the State Bar of California.
Gash, an elder of the University Church of Christ that meets on Pepperdine’s campus, earned the award for his recent work on behalf of imprisoned juveniles in the African nation of Uganda.
In 2010, Gash became aware of Ugandan juveniles being held for up to two years in a remote prison until their trial date — many for crimes they did not commit. Gash and a team of current and former Pepperdine students began working with the Ugandan judiciary to reform the juvenile justice system and secure the freedom of those who were unjustly imprisoned.
In March, he became the first American to argue a case in the Ugandan Court of Appeals. 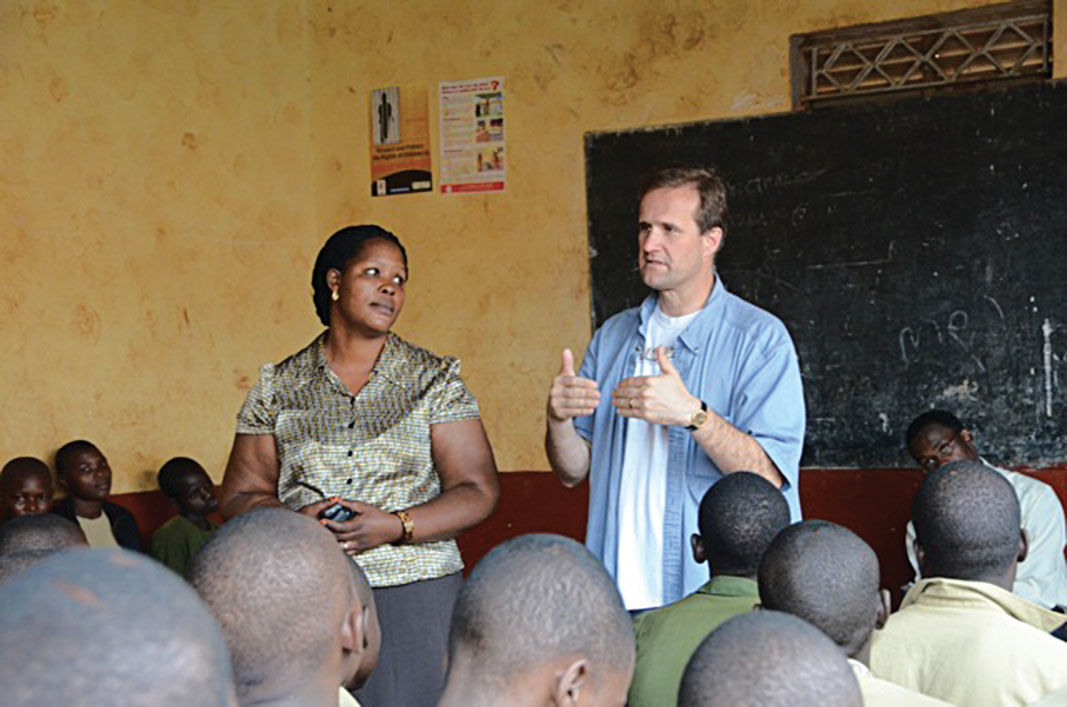 MOUNT DORA, Fla. — Students at the Children’s Home and Bible School were honored with the Beacon of Hope Award by the Lake Cares Food Pantry.
The award recognizes organizations for outstanding service to the food pantry. Students at the school fed more than 18,000 people in their community last year.

CHURCH OF CHRIST CARE CENTER
CLINTON TOWNSHIP, Mich. —  Claudia Cornillie-Watters, a resident of this nonprofit senior living center, cut the ribbon to open the newly constructed main entrance and renovated wing of the facility’s Nursing Center.
The $2.5 million investment in renovations, new construction and infrastructure improvements completes Phase 1 of a complete makeover of the facility. A second phase will begin immediately, the nonprofit’s officials said.
For more information, see www.cofccc.org.