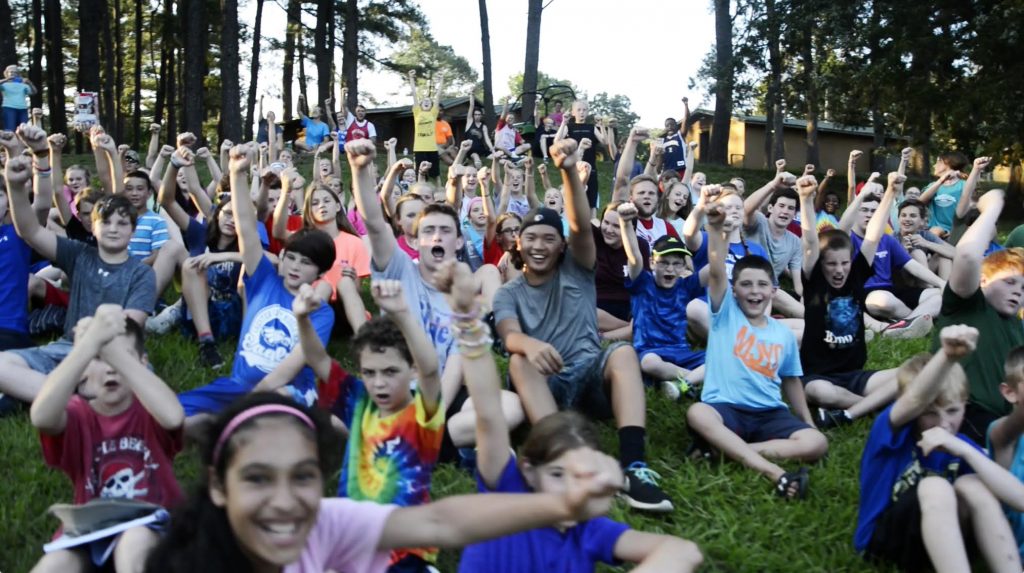 Guest Contributor
CHRISTIAN CAMPS
CENTRAL FLORIDA BIBLE CAMP
EUSTIS, Fla. — Eugene Kessinger wore many hats during his 72 years of life. He was a husband, a grandfather, an elder of the Mount Dora Church of Christ and Santa. On June 13, he replaced those hats with a halo.

Kessinger died after a roofing accident at the Central Florida Bible Camp. In his attempts to catch a friend who fell off a ladder above him, Kessinger broke his friend’s fall and suffered a blood clot in his brain for three weeks before joining the Lord.

His wife, Carol Kessinger, said that “hearing about all the lives he touched now after he’s gone gives me what I need to continue on.” 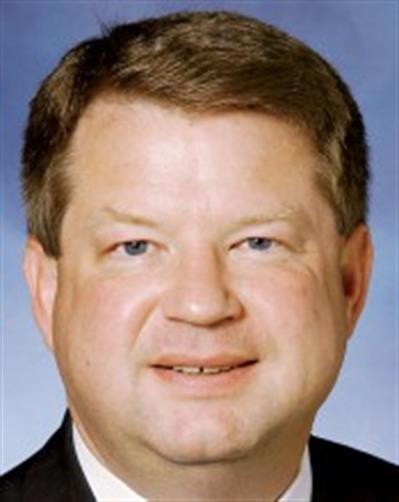 John Tyson FAULKNER UNIVERSITY
MONTGOMERY, Ala. — John Tyson, who most recently served as president of Rochester College in Michigan, is joining Faulkner University as vice president for advancement.

“John is a principled leader with a missional perspective,” Faulkner President Mike Williams said. “Beyond John’s professional accomplishments … his life has been filled with kingdom pursuits that extend beyond his work in Christian education.”

LIPSCOMB UNIVERSITY
NASHVILLE, Tenn. — Lipscomb University is adding a new facility in downtown Nashville, investing more than $3 million in renovations to the 20,100-square-foot ground floor of the 4th and Commerce garage.

The building will be patterned after another off-campus facility in nearby Franklin — Spark: Lipscomb’s Idea Center. Lipscomb expects renovations to be completed by January.

“There is a huge need for basic training in children’s ministry,” said Charles Rix, interim dean of OC’s College of Biblical Studies. “A lot of people volunteer to help in children’s ministry, but there isn’t much out there to provide training. We have the resources to make them better teachers so they can serve families, the church and their communities.”

The program’s first phase starts in September and features 10 modules that participants can complete online and at their own pace.
MINISTRY TRAINING
MISSIONS RESOURCE NETWORK
BEDFORD, Texas — Missions Resource Network has entered into a partnership with KC University, formerly known as Korea Christian University, in Seoul. The university will be a global launch site where disciples are made and equipped, said Mark Hooper, director of Asia missions. 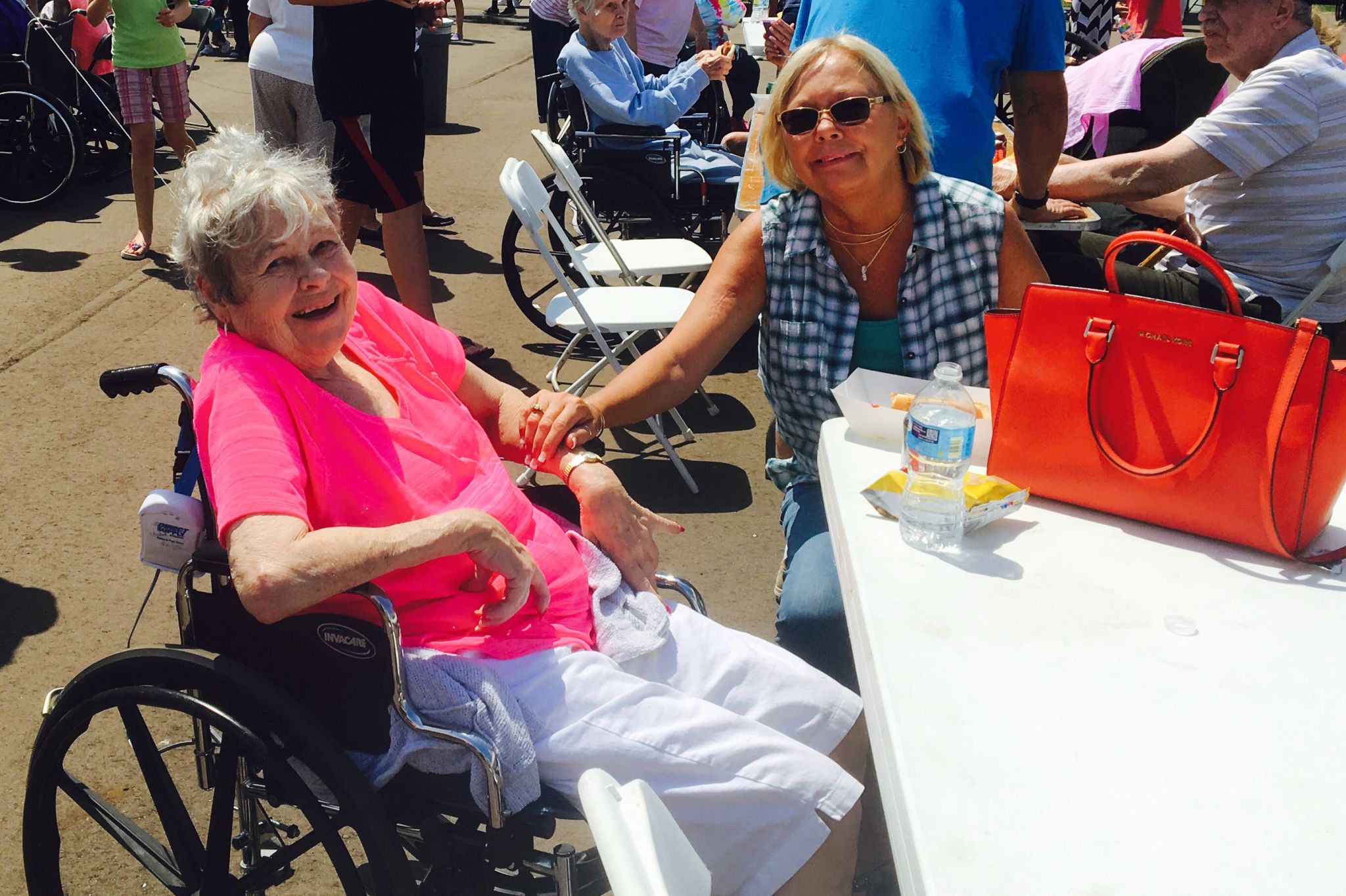 Carolyn McMichael and her daughter-in-law, Jeanne Embry, enjoy the picnic.