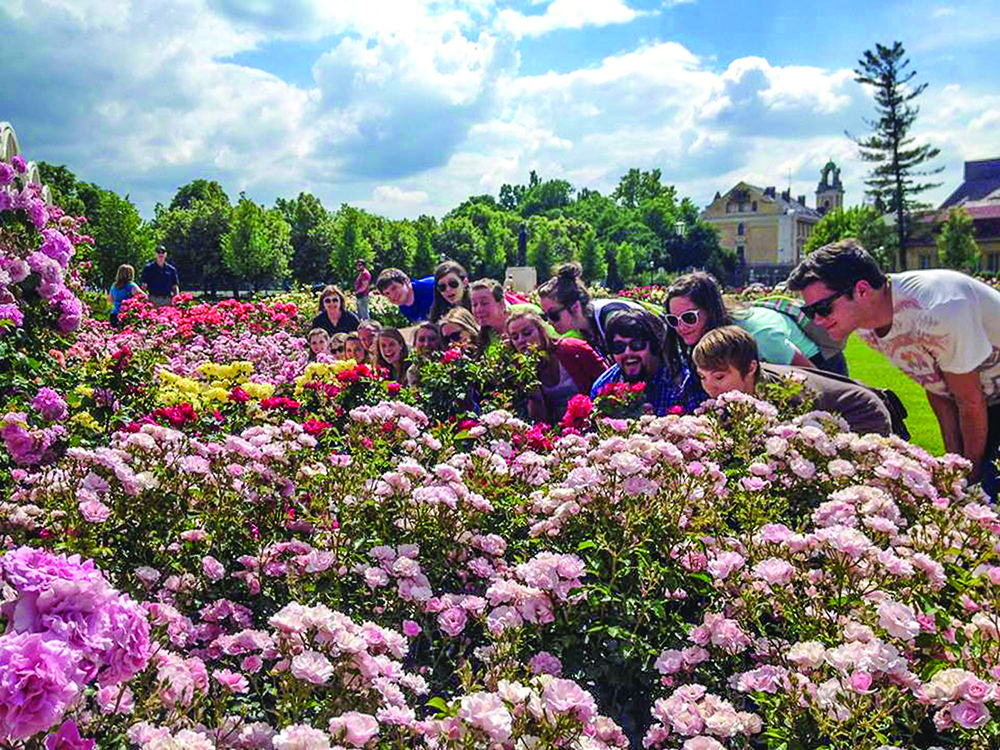 EUSTIS, Fla. — Children who trek to this faith-based camp in the Sunshine State will notice improvements, thanks to local Christians.

Members of the Mount Dora Church of Christ in Florida installed a new metal roof on the camp’s Langford Cottage.

CLARKSVILLE, Tenn. — Landon Lee Darnell was a graduating class of one.

Darnell was the first-ever graduate of Clarksville Christian, founded in 2007. Next year the school anticipates four graduates, and the rising sophomore class has 16 students enrolled, school officials said.

“By being a part of CCS, you may not have a plethora of friends,” Darnell said, “but the friends you do have are one-of-a-kind. Clarksville Christian is not just a school — it’s a Christian family teaching each other about God.” 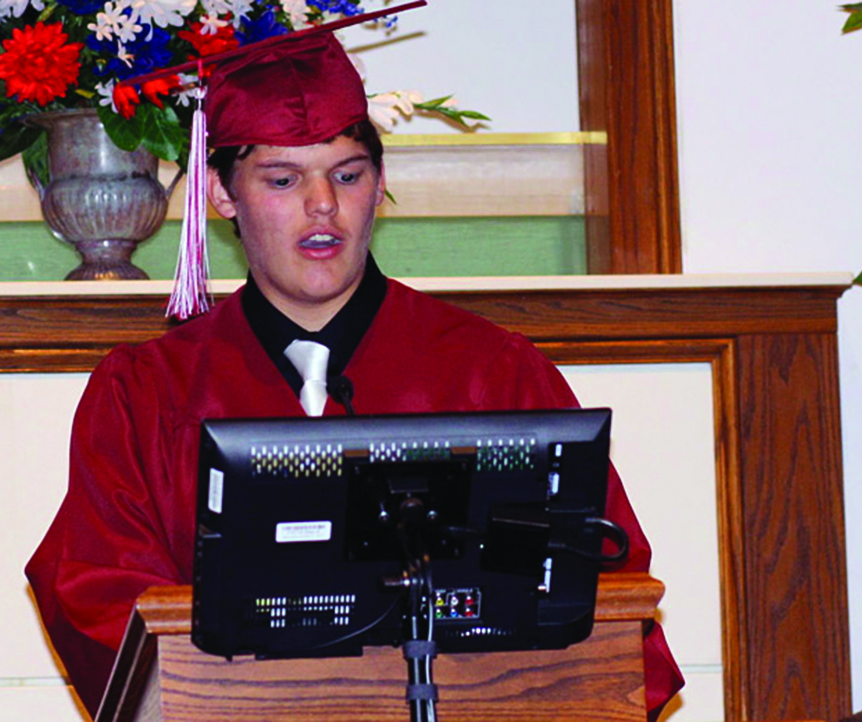 — He spent his weeks nurturing young minds to serve Christ — and his weekends preaching the Gospel.

Brian Borden retired from Great Lakes Christian High School after 44 years of service — the past 20 as principal. During his tenure, he preached for Churches of Christ nearly every Sunday, chief administrator Don Rose said.

“Few people I know have committed so much of their lives to ministry in the ways that Brian and his wife, Mary, have,” Rose said. 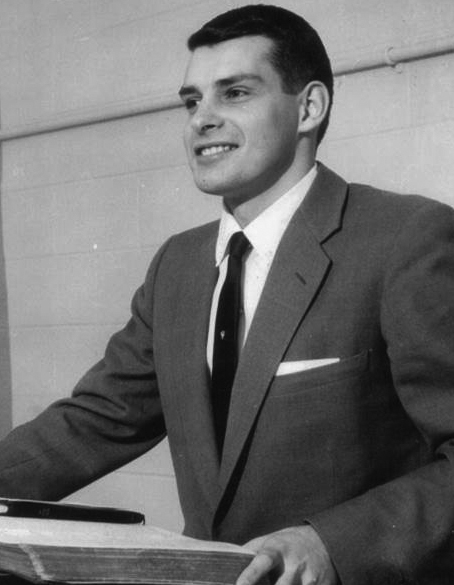 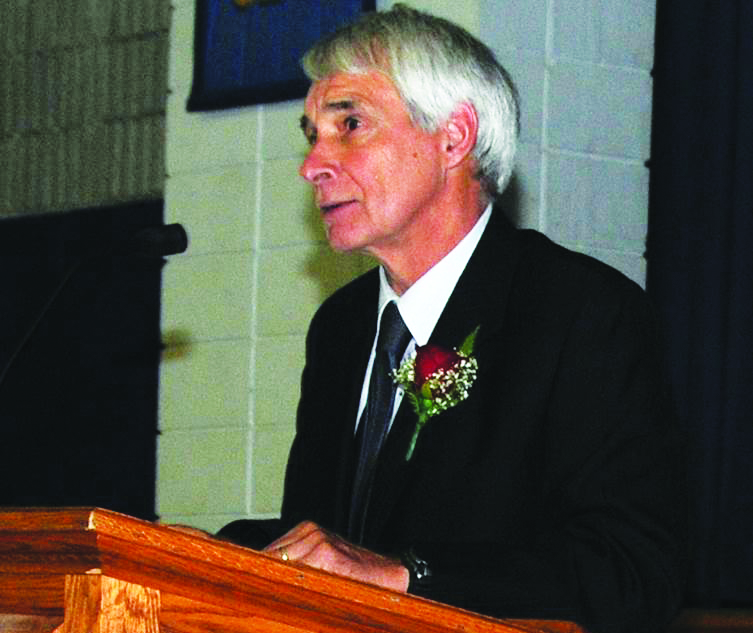 HENDERSON, Tenn. — Hundreds of campers prepared 155,520 meals for the hungry during the annual GO! Camp sponsored by Freed-Hardeman.

The university partners with nonprofit Feed My Starving Children to prepare the meals.

Seven people were baptized during the camp, which featured speakers including Rob Touchstone of The Well Coffeehouse in Nashville, Tenn., and Erin Bernhardt, who works with the African Children’s Choir and is producing a movie, “Imba Means Sing.”

The program allows student to apply their education in practical ways, coordinators said, working with single mothers, widows and orphans. Students volunteered in schools and medical clinics and worked on agricultural projects. 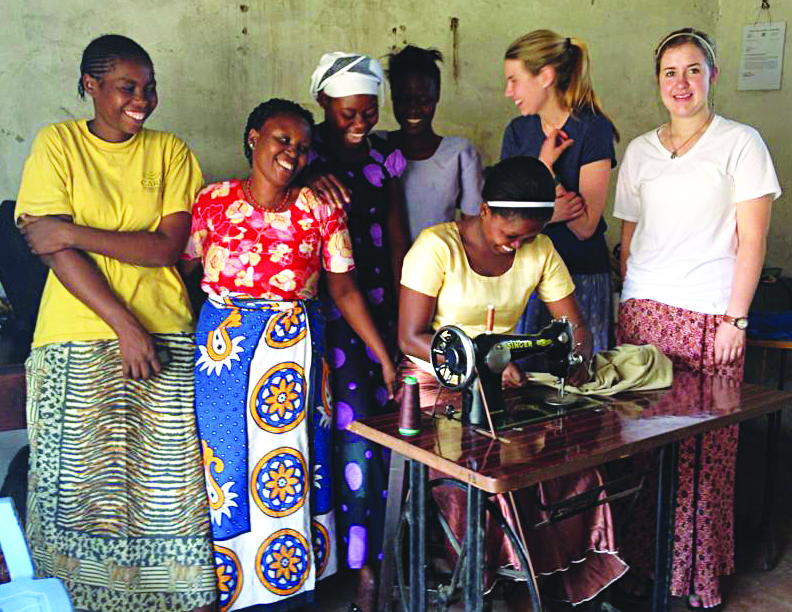 TERRELL, Texas — Students sang in 22 cities in 28 days during a recent fundraising tour for this Texas college.

The road-weary students sang renditions of hymns under the direction of Stephanie Booker, the college’s new choral director.