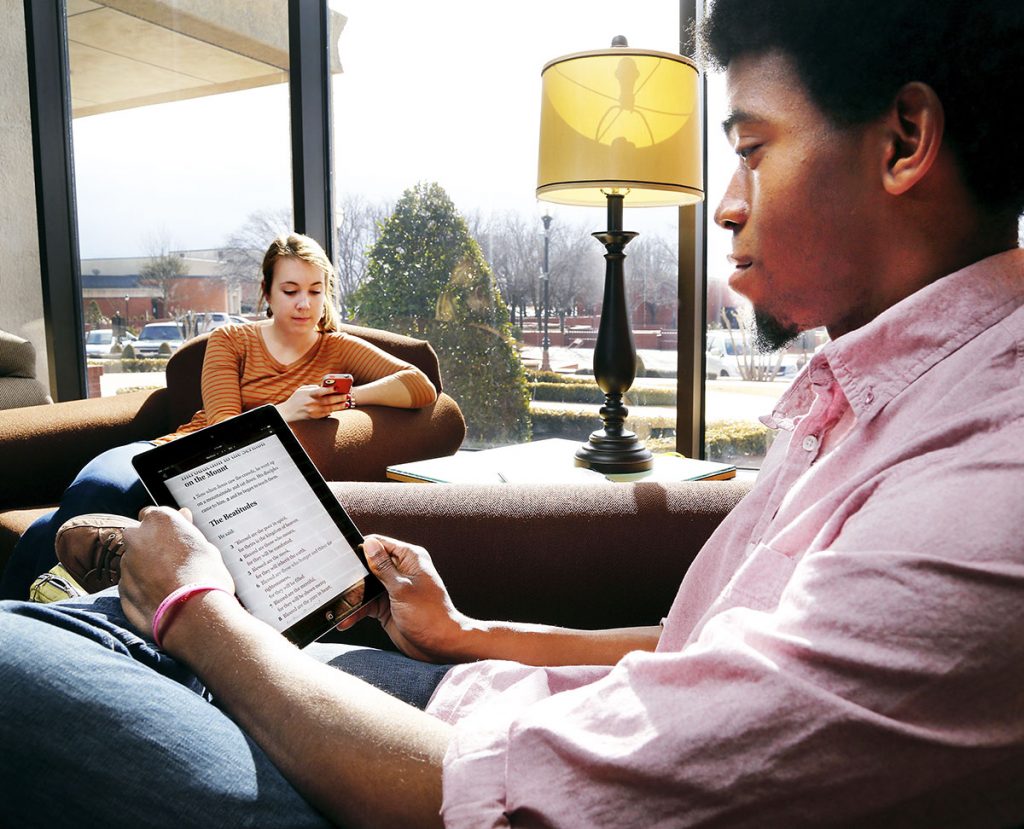 Staff Reports
HIGHER EDUCATION
ABILENE CHRISTIAN UNIVERSITY
ABILENE, Texas  — Abilene Christian University has teamed with the faith-based nonprofit CitySquare, which has fought poverty and homelessness in Dallas for more than a quarter-century.
The Dallas Morning News recently highlighted the collaboration, which involves ACU honors students researching poverty and coming up with creative solutions — all while working with poor kids and teaching them how to make a difference.
ACU is leasing the second floor of CitySquare’s 15-story mixed-use development as its academic base in downtown Dallas.
“This is a great partnership for us,” John Siburt, CitySquare’s vice president of programs, told the Dallas newspaper. “It’s not only helping us with our mission, but it’s allowing ACU to train students how to begin changing the world while they’re still in school.”

FAULKNER UNIVERSITY
MONTGOMERY, Ala.  — Faulkner University’s first doctorate-level degree in biblical studies has received approval from the Southern Association of Colleges and Schools. The degree is only the second Ph.D. in the university’s history.
The online degree program will be offered through the Kearley Graduate School of Theology, which is part of the V.P. Black College of Biblical Studies.
“This program is designed to merge distance education with biblical studies utilizing the latest in collaborative technology,” said Scott Gleaves, Bible dean.

OHIO VALLEY UNIVERSITY
VIENNA, W.Va. — Ohio Valley University honored a couple’s commitment to Christian higher education by dedicating the recently renamed Gene and Joyce Wharton School of Information Technology and Business in their honor.
President Harold Shank described the Whartons as champions of faith-based higher education.
“We’re honored to recognize their love and passion for OVU,” Shank said.
Gene Wharton has served on OVU’s board of trustees for 33 years. He’s a former elder of the Grand Central Church of Christ in Vienna. Joyce Wharton coordinated activities for women at the church for many years.

OKLAHOMA CHRISTIAN UNIVERSITY
OKLAHOMA CITY — Oklahoma Christian University’s church relations department is circulating a survey among Churches of Christ throughout the U.S.
The survey seeks to gain information about how and why church members participate in evangelistic outreach.
The five-minute survey also asks questions about how much time members spend in various types of church work, why they do not give more time to outreach and what type of encouragement would make them more likely to reach out to the lost.
To participate in the survey, go to http://bit.ly/ocscgl.

“By participating in Project Service, each student loudly declares, ‘I’m choosing to work alongside those that need help rather than continuing to help myself,’” said Justin Schneider, assistant director of Pepperdine’s volunteer center. 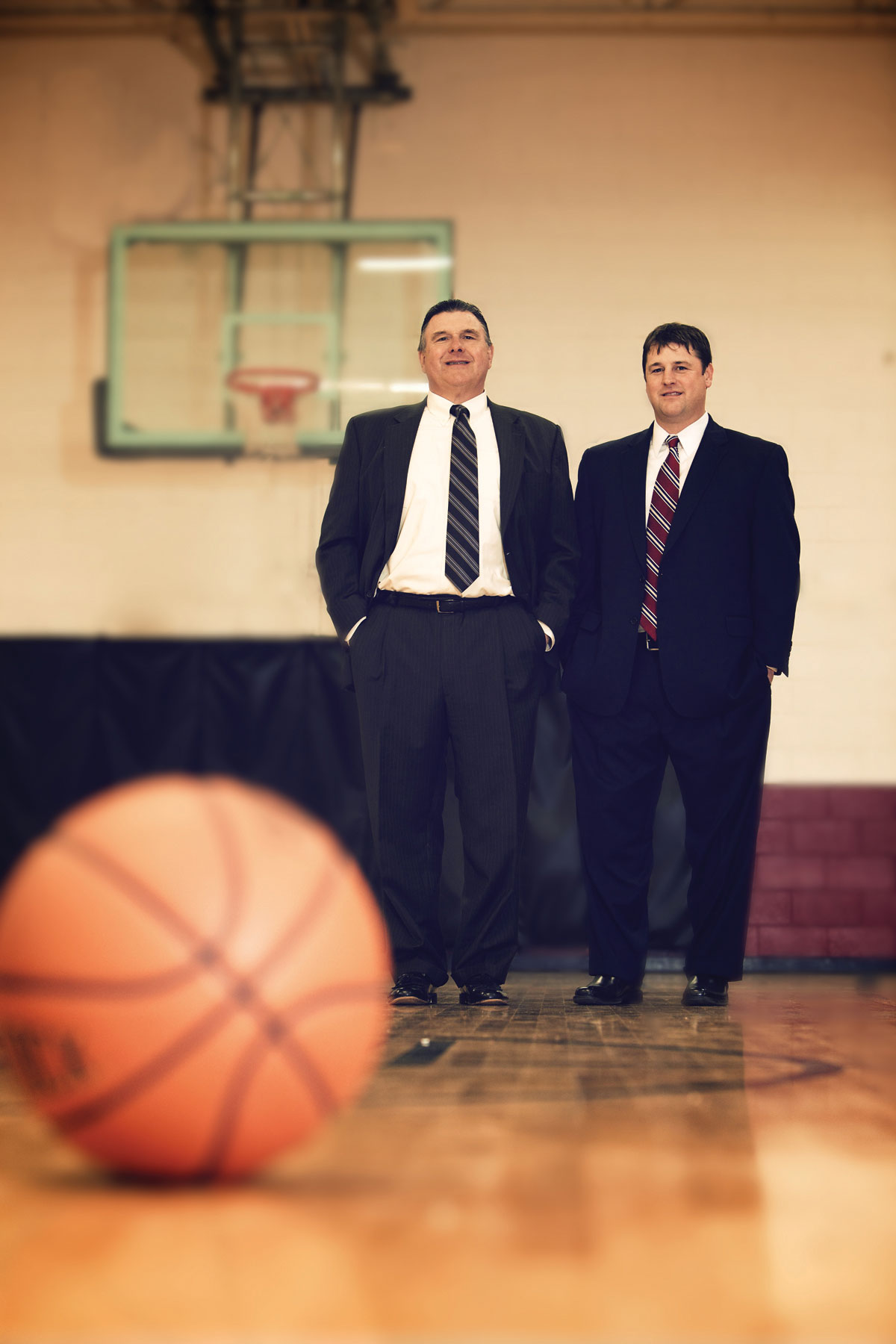 ROCHESTER HILLS,  Mich. — Rochester College has reached the $1 million mark in fundraising for the Garth Pleasant Gymnasium, which will honor the college’s former longtime head basketball coach.
The Christian college raised $500,000 in less than six months, and Bill and Shirlee Fox, owners of Bill Fox Chevrolet, matched that amount.
In all, $3.8 million is needed for the project. Pleasant compiled 720 wins in 38 seasons while coaching a team that played its games at a nearby high school.

GREATER ATLANTA CHRISTIAN SCHOOL
NORCROSS, Ga. — Recent snow and ice brought the Atlanta area to a standstill, but it didn’t stop Greater Atlanta Christian School from teaching its students.
The school parking lot remained empty, but classes stayed in session via an Internet-based communication portal, Haiku, that allowed students to access assignments from home and communicate directly with teachers.
“Our teachers are well-trained for days like this,” said Misty Overman, vice president of learning initiatives and junior high principal.

OKLAHOMA CHRISTIAN ACADEMY
EDMOND, Okla. — In a recent chapel assembly, Oklahoma Christian Academy students watched a video chronicling exchange student Ben Shultz’s journey from Germany to America.
Through unforeseen events, Shultz was led to OCA, where friendships, meals, acceptance and love contributed to his decision to be baptized and give his life to Jesus, school President Brandon Tatum said.
The video sparked a discussion that resulted in students talking about Jesus’ sacrifice and the model of answering his call seen in Acts 2. That led to 12 students deciding to be baptized that day at the nearby Edmond Church of Christ.
“Often in education, we do not get to see the reap of our harvest, but we did on this day,” Tatum said.