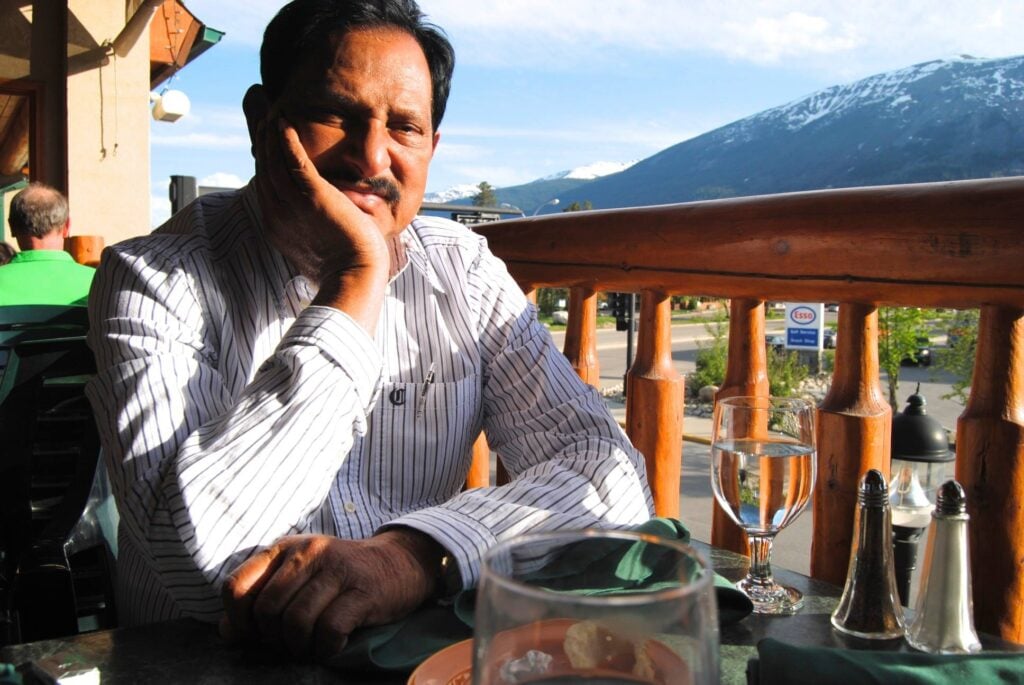 But cases of COVID-19 are on the rise in the Islamic republic, and the virus has claimed a prominent minister among Pakistan’s Churches of Christ. 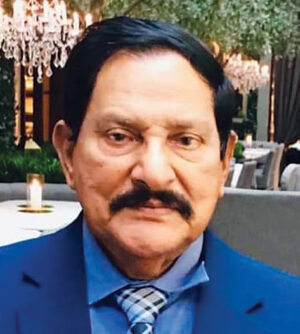 Eric Masih, who served congregations in the city of Lahore, died April 21 after a brief battle with COVID-19 and pneumonia. He was chairman of Church of Christ Ministries of Pakistan. He is survived by his four children and their families.

Friends and supporters praised Masih and his family for their devotion to Jesus in a nation where many Christ-followers endure persecution.

In 2016, six Pakistanis who had been baptized by members of Churches of Christ were killed, and 17 church members were hospitalized after an Easter bombing in Lahore. A militant group associated with the Taliban claimed responsibility for the attack and said the target was Christians.

Related: Six Pakistanis baptized by Churches of Christ among dead in Easter bombing

Instead of calling for retribution, “Eric was a servant of God that lived out the verses, ‘Love the Lord your God with your heart and soul and mind. And love your neighbor as yourself,’” said Julie Tuley, children and family minister for the Woodmont Hills Church of Christ in Nashville, Tenn., which supported Masih’s work.

Masih and fellow believers arranged and funded funerals for the Christians killed in the blast. They also assisted survivors and their families.

“Eric was a servant of our Lord and Savior whose life was about building the Kingdom of God,” said Bruce Anstey, a member of Woodmont Hills’ missions committee. “The numbers of people he led to Christ and baptized, plus the many works of outreach to injured people, are his legacy and will be rewarded by our Father.” 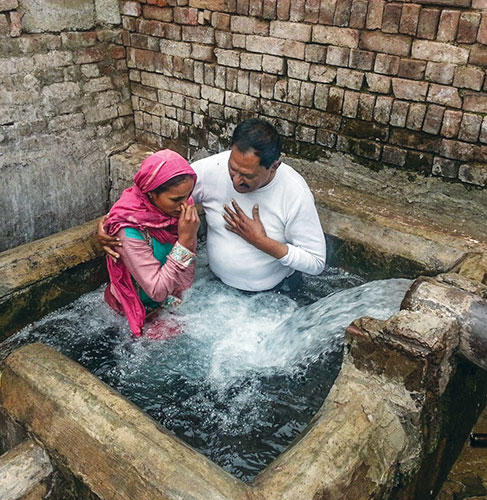 Six Pakistanis baptized by members of Churches of Christ in… 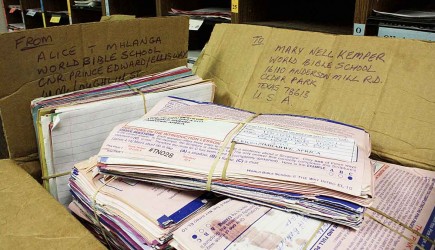 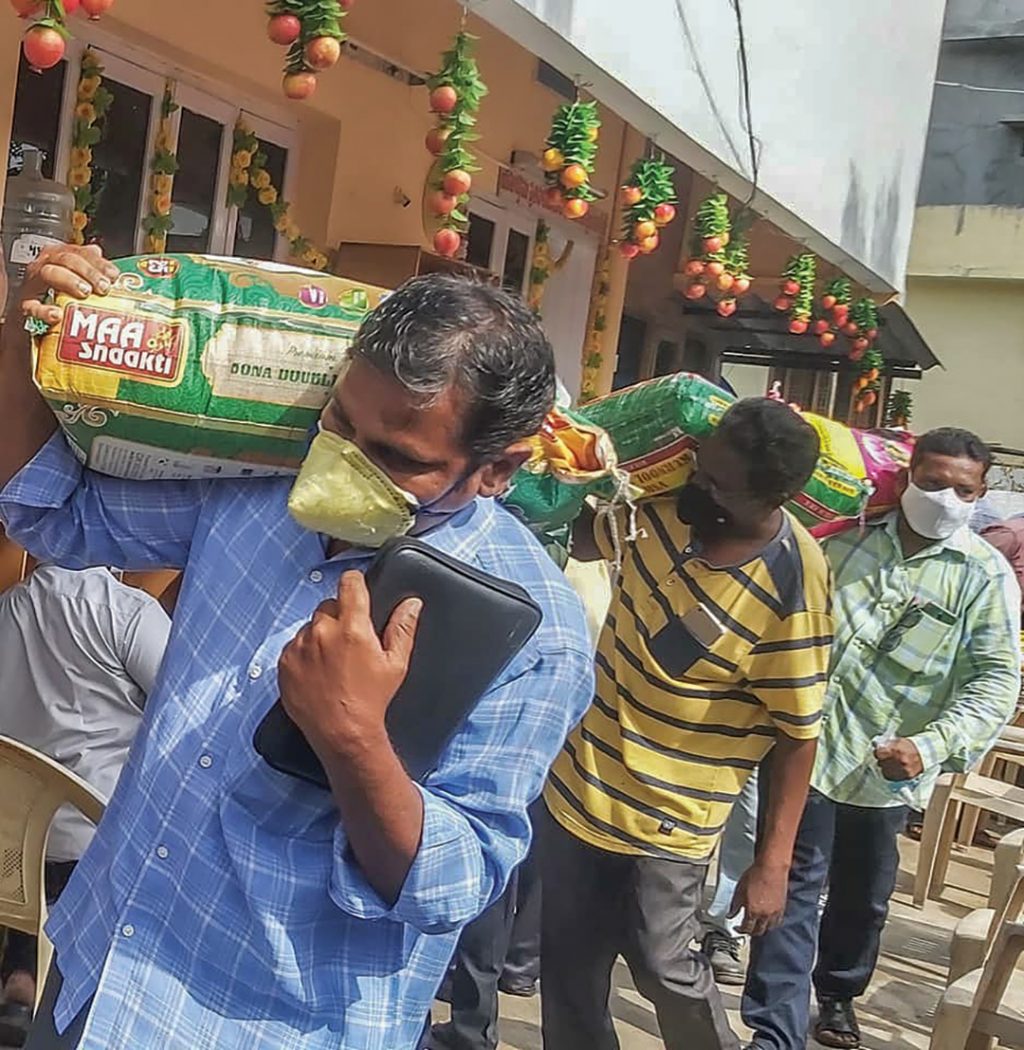 With a Bible in one hand and a bag of…