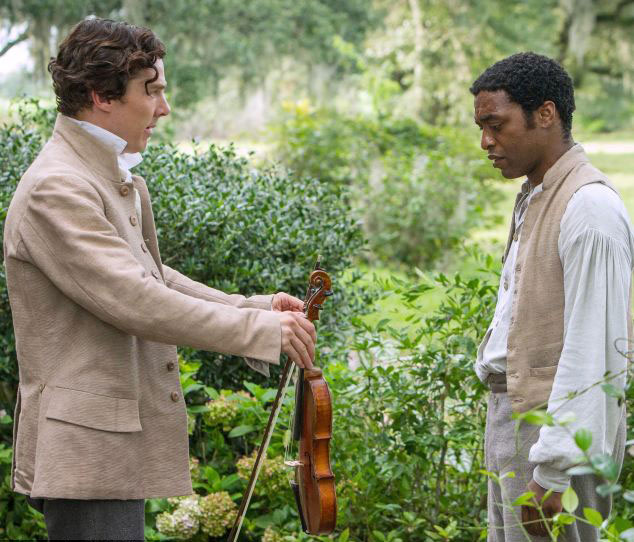 Oscar contender ’12 Years a Slave’ has ties to Restoration Movement

The slave owner depicted in the Oscar-nominated film “12 Years a Slave” had strong ties to non-denominational church pioneer Alexander Campbell and the Stone-Campbell Movement (also known as the Restoration Movement), says church researcher Stanley Helton. The movement has strong ties to Churches of Christ.

Helton, a minister for a Christian Church in Hammond, La., plans to present a paper on the subject at the Christian Scholars’ Conference June 5-6 at Lipscomb University in Nashville, Tenn.

Here’s information about the paper, provided by Helton: 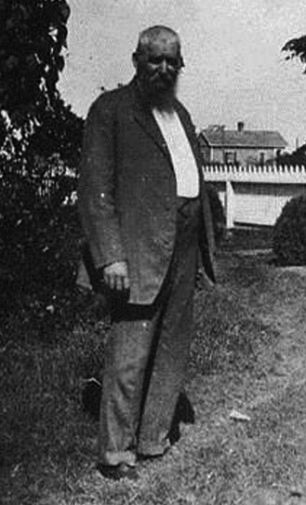 A photo of the real-life William Prince Ford, circa 1860. (PHOTO PROVIDED)

The movie, based on the Solomon Northup’s memoir, published shortly after his release from slavery in 1853, tells how Northup was a free man of color, a citizen of New York, who was kidnapped in Washington, D.C. He was then transported to the slave markets of New Orleans and eventually sold to planter/preacher William Prince Ford from Cheneyville, La.

Because of his relationship with the “Campbellites,” the local Beulah Baptist Church excommunicated him for presiding at the ordination of the first elders in the Christian Church in May 1843. The members of the new church were former members of Beulah who also had become convinced of Campbell’s vision of a restored church.

Alexander Campbell visited this church in 1857 in his second “Tour of the South,” and preached, to his surprise, to an audience composed of both blacks and whites; he also received a substantial gift for Bethany College from Jabez Tanner.

In the film, British actor Benedict Cumberbatch portrays Ford “as a pompous hypocrite; a weak-willed man unable to protect Northup and his fellow slaves from sadistic overseers in the cotton fields,” according to the Daily Mail .

Ford’s descendants have argued that the portrayal of their ancestor is unfair, citing a passage in Northup‘s memoir that reads, “there never was a more kind, noble, candid, Christian man than William Ford.”