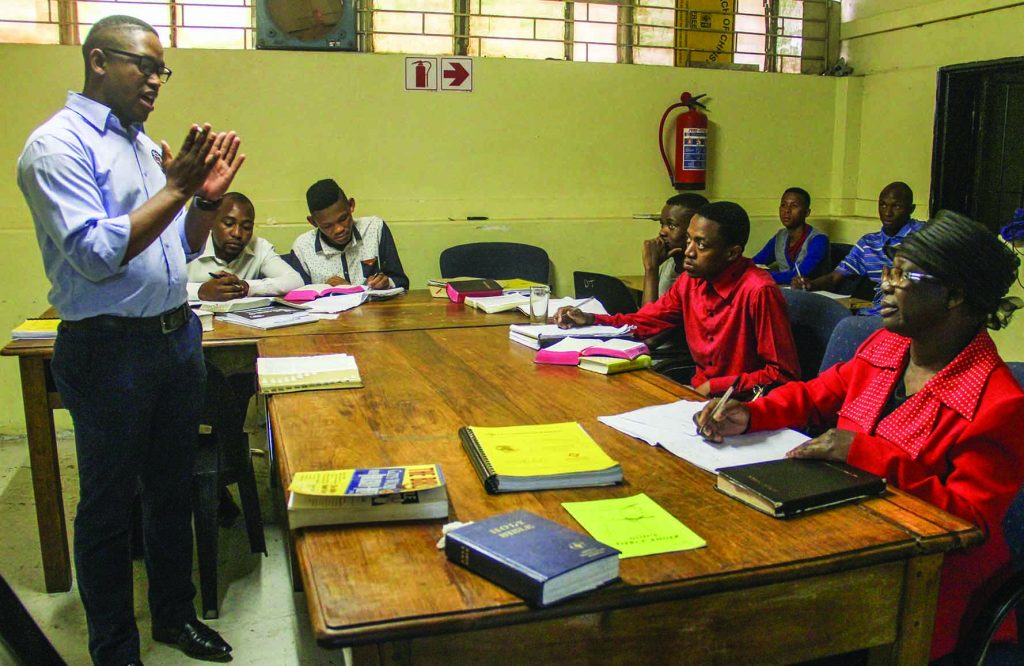 But Pretoria is, nonetheless, an ever-modernizing metropolis, the seat of power for the Republic of South Africa’s executive branch, home to nearly a million souls. 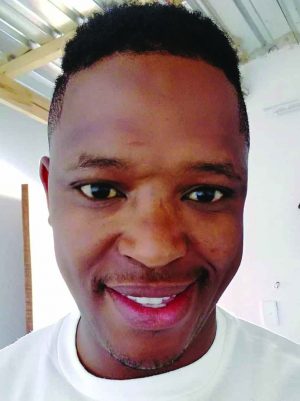 On a Friday afternoon, the city’s businesspeople rush into cafés and buffets and squeeze into minibus taxis. Nowadays, more and more of them use their smartphones to summon rides from Uber and a local service called Zebra Cabs.

Amidst the technological waves crashing across the continent, something decidedly low-tech is going on in the basement of the Downtown Church of Christ.

With the distinctive tap, tap, tap of chalk on chalkboard, preacher Zonge Xoshe writes out Bible verses from the Old Testament book of 1 Kings.

“Some translations use the words ‘advanced in years,’” Xoshe says, describing the final days of King David. “It shows you that, with the experience he has and the older he gets, the closer he gets to God. Do you realize that? But with Saul, once he assumed the position, only for two years he stayed with God, and then … humility made way for arrogance.”

His students — some in their 20s, other more “advanced in years” themselves, dutifully scribble down notes, pencil on paper.

“See, don’t get close to God, as you are, and when you get old you get away from God,” Xoshe warns the students.

THEY COME IN RAW — AND LEARN ‘NOTHING BUT THE TRUTH’

The training program uses a curriculum designed for the internet — NationsUniversity, a distance-learning program associated with Churches of Christ. The online school has about 2,100 current students and has enrolled students from 115 countries — including some where Christians must worship in secret. From their laptops and mobile devices, the students pursue bachelor’s and graduate degrees in religion. Many have been baptized as a result of their studies. 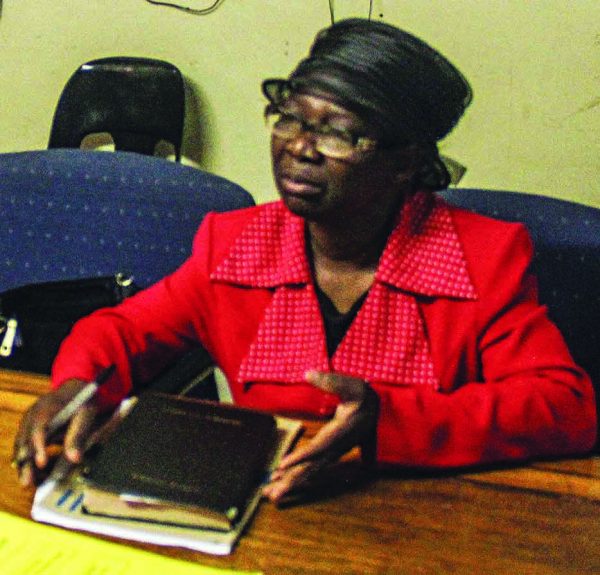 “I felt the presence of God here,” Christiana Yusuf says of the Bible school.

But internet study just isn’t a viable options in the rural communities of southern Africa, says Machona Monyamane, a South African minister who works with the training program. The continent lags behind the rest of the globe in broadband capability, according to research by the United Nations, and sub-Saharan Africa has the lowest levels of internet access on the planet. Many rural areas lack reliable access to electricity — much less wifi.

So the training program hosts two “intakes” of students per year, housing them for five months and providing food as they earn a Certificate of Religious Studies from NationsUniversity. The in-house training allows the ministers to help students who have little previous academic experience prepare their assignments and study for exams, Monyamane says.

Participants in the program “come as raw as they could be,” Xoshe says. Classes begin with a 9 a.m. devotional, and many students stay past midnight, reviewing and discussing what they’ve learned. The course also has a practicum component, including lessons in door-knocking evangelism.

In terms of Bible knowledge, “I knew how to read the books,” says Muyenga Faustinus, a student from the town of Rundu in northern Namibia. “But how to classify them, the specific history of the Israelites, the book of Revelation … I’ve learned that here. I’ve learned how to stand at the pulpit and preach, how we have to present, to teach it to the people, how to apply it.”

Churches of Christ are growing rapidly in Namibia, Faustinus says, but “most of the Namibians have not been told to get these qualifications, to come here, to continue to get more knowledge, to go further.”

Not all of the students come from Churches of Christ. Christiana Yusuf and her husband, Michael, worship with one of South Africa’s burgeoning charismatic churches. Hungry for Bible knowledge, she learned about the NationsUniversity program from a friend. 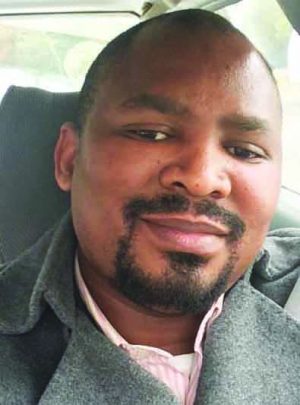 “When I heard the (students’) statements of faith, I came here to see first before I joined,” she says. “To be honest with you, I felt the presence of God here.”

Now she pores over the pages of her Bible, underlining passages and soaking up the lessons that have revealed to her “nothing but the truth” of God’s Word, she says.

Her teacher, Xoshe, points to her and smiles.

“I can see this one has a heart for God,” he says.

The ministers recruit students for NationsUniversity through another African-led ministry, Gospel Chariot Missions. In red trucks, known as “Churches of Christ on wheels,” they traverse the continent, conducting tent meetings and advertising for the online program and for World Bible School, a correspondence ministry that teaches basic, Bible-based Christianity.

“We use World Bible School to reach new students,” Monyamane says, “and we use NationsUniversity to equip them.”

Monyamane was one of the first students to receive the in-house training in 1997 and now holds a master’s degree from NationsUniversity. Gospel Chariot operates the school that meets in the Downtown church and another campus in Venda, a South African territory just south of Zimbabwe.

The campus schools “help us by providing a good environment for socialization of students,” Monyamane says. “We feel that this component of equipping students is a very integral part of us reaching the lost.”

The ministry’s leaders pray that students will return to their home churches equipped with skills to lead and evangelize, Xoshe says, adding that the ministry has assisted in planting new Churches of Christ.

A few years ago Mac Lynn, founder and chancellor of NationsUniversity, traveled to Pretoria with his wife, Marty, former director of student services. The couple participated in a cap-and-gown ceremony for graduates, hosted by the Downtown church.

“Emotion gripped us. Tears came to our eyes,” Mac Lynn said. “What a blessing came from that experience! … One diploma was awarded to the mother of a student who had recently passed away. That moment was especially touching.”

The university’s curriculum is a good tool, says Gospel Chariot founder and South African native George Funk because it helps students get to know God’s Word, and “God’s Word is about getting an individual into a relationship with him.

“When one has a relationship with God, he has the same dream God had from the very beginning. It’s this dream that spurs one on to be a leader in the Kingdom.”

But leaders aren’t perfect; they can fail, Xoshe tells the students in the Pretoria school as he ends his lesson on David from 1 Kings. The important thing is to learn from those failures — and to remain in pursuit of the Lord’s will.

“As for David, he might have made all the mistakes, but as you say, it’s a matter of heart,” Xoshe says. “Even in his mistakes, he never allowed his mess to change who he is.

“He allowed his mess to bring him closer to God.”