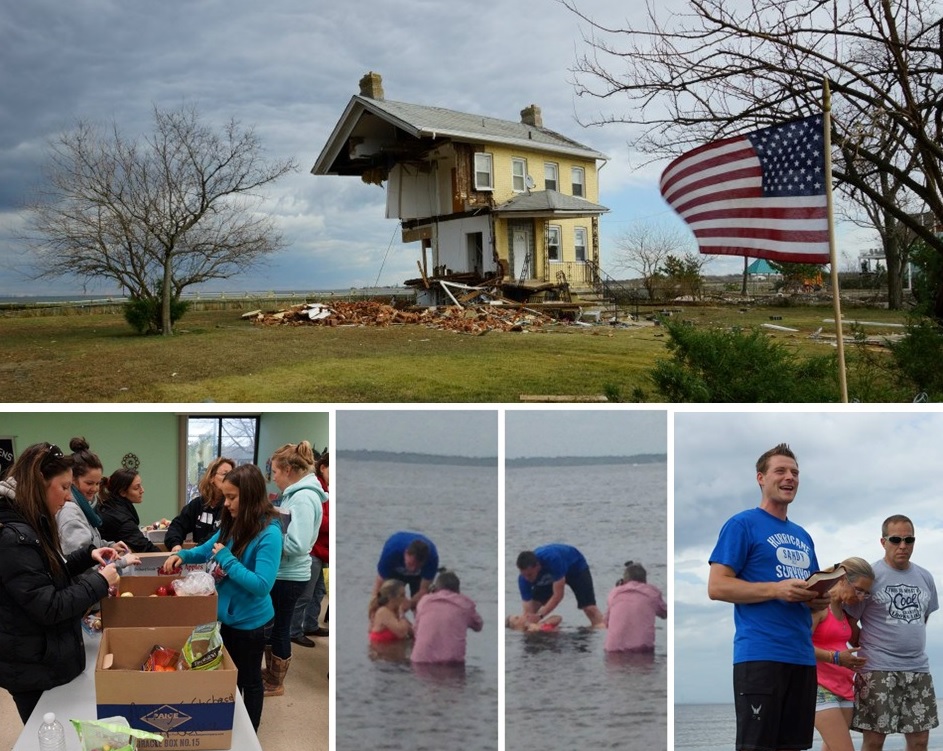 One year after Sandy, New Jersey church has rebuilt 100 homes

In September 2012, Gateway Church of Christ had just celebrated its first birthday. Originally five families, the now 50 person church was eager to continue fulfilling its mission by establishing a stronger presence in their Morganville, New Jersey community.

Their opportunity came a little more than a month later when Superstorm Sandy battered the New Jersey and New York coastlines, downing power lines, uprooting trees, and flooding hundreds of homes and businesses.

Gateway Church’s Lead Evangelist, Carl Williamson, said that his and his wife Alicia’s first response after the storm hit was to consult God about how to assist victims.

“My wife and I, literally the day after the storm, got down on our knees and prayed and we said, ‘God, if there’s some way that you want us to help in this situation, please go ahead,'” Williamson told The Christian Post .

It did not take long for a response to their prayer.

Soon after the storm, Churches of Christ Disaster Relief, used the church’s manpower to ensure that its $1.5 million worth of supplies were distributed. Because of the organization’s priority on spreading the Gospel, it insisted that Gateway Church members be on hand throughout the entire donation process. As a result, Williamson spent long hours at Union Beach, along the way, building the trust and rapport of community members.

To date, Gateway Church has given out over $3 million of supplies and rebuilt 100 homes. Through a workforce development grant, it currently employs 24 community members to lead recovery efforts, many of whom had lost their jobs because of the storm or who had financially struggled prior.