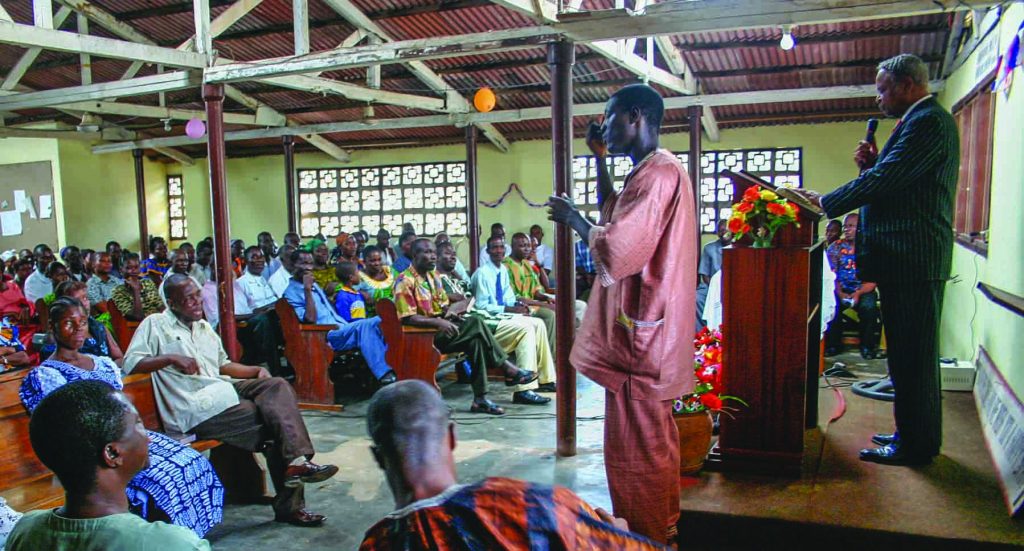 Views
Jack Evans Sr. preaches for the Smythe Road Church of Christ in the West African nation of Liberia in 2005. | Photo by Erik Tryggestad
Print
Share:

‘One of God’s top runners in this Christian race’

It is my welcomed honor to have been called upon by the family of my honorable brother and friend to pen a tribute to Jack Evans Sr., one of God’s top runners in this Christian race. He is deserving of our tribute.

Dr. Evans was, in his own rights and determination, an exemplary traveler on the rugged road of Christian faith. He traveled the rough roads and scaled the rough sides of the mountains. With indescribable ease, he negotiated the turbulent and challenging streams of life and living. 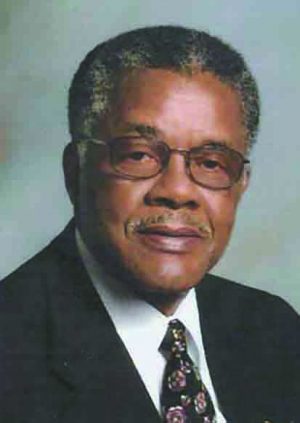 This tribute gives him praise for this determined journey for God and his church. He persisted and never recanted. With and beyond his peers, Jack pursued the projected image of the Church of Christ. He was a walking Bible and the living picture of our brotherhood. He was possessed of a living knowledge of the Word. He knew the diversified thinking of our brotherhood and pursued his journey to the summit before the sun set.

I have known, appreciated and supported Dr. Evans since the time he entered Southwestern Christian College in Terrell, Texas, after his studies at the historic Nashville Christian Institute in Tennessee. Through his marriage and family building, I have watched and admired his ministry.

Without doubt, Dr. Evans was an unquestioned leader among our ministers and leaders. Like some others, he has, with his wife and children, walked together to a powerful and sacrificial end.

They have crossed the battle line of victory in the Lord. His is an irrefutable example of carrying the load and encouraging others while scaling the mountains, and like Christ, he has left bold footprints on the sands of time.

He was a much-admired preacher with a strong mind and a powerful memory, and he was a “man of the Book.” He pushed Southwestern Christian College through improbable challenges. He left us blessed by his labors of unbelievable victories in impossible times. He was a phenomenon beyond the sights of those he blessed.

It just may be that Dr. Evans gleaned, from the writings of the Apostle Paul, the spirit evidenced in his letter to the Philippians in Chapter 3, Verse 10:

“That I may know him and the power of his resurrection, and the fellowship of his suffering, being made comfortable unto his death.”

Dr. Evans sought to “know” Christ and willed that God would work in his life as he had in the Christ of his redemption.

ANDREW HAIRSTON is minister emeritus of the Simpson Street Church of Christ in Atlanta. The attorney and former judge retired in August 2017 after nearly 56 years as the congregation’s preacher.