One person is dead and eight others are injured after a man in a ski mask opened fire as a Church of Christ in Antioch, Tenn., concluded its Sunday worship.

The attack began about 11:15 a.m. in the parking lot of the Burnette Chapel Church of Christ, a 90-member congregation that meets about 25 minutes southeast of downtown Nashville. A 25-year-old man, identified by police as Emmanuel Kidega Samson, pulled into the parking lot in a sport utility vehicle, left the vehicle running, fatally shot a woman, later identified by police as 39-year-old Melanie Smith, outside the church building. Police said Samson then entered the auditorium and began “indiscriminately” shooting.

A 22-year-old church member, Robert Engle, confronted Samson after he entered the building, The Tennessean reports. During the struggle, Samson apparently shot himself in the chest. Engle went to his vehicle, got his own weapon and held Samson at gunpoint until police arrived.

The attack lasted less than three minutes. The shooter and victims were transported to Vanderbilt University Hospital. Samson was later released from the hospital and is in police custody. 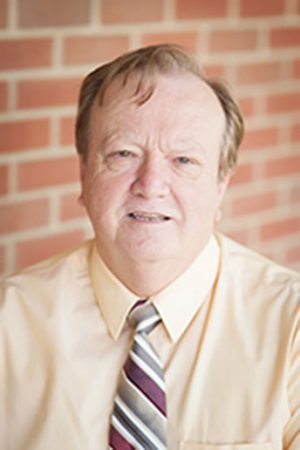 Among the injured are the church’s minister, Joey Spann, 60, and his wife, Peggy, 65. Joey Spann teaches Bible at Nashville Christian School, a k-12 school associated with Churches of Christ, and is listed in critical condition.

Other victims are William Jenkins, 83; Marlene Jenkins, 84; Linda Bush, 68; and Katherine Dickerson, 64; and Engle. All are listed in stable condition.

Minerva Rosa, a member of the church who works at a Veterans Administration hospital, told WKRN that Spann had been preaching from the Gospel of Luke when the gunman entered the building. Addressing reporters outside the church building, with blood stains on her clothes, she talked about her efforts to treat the minister’s wounds as they waited for emergency workers to arrive.

Church member who was inside during the active shooter situation said minister Joey Spann was shot, yelled “get out” during the chaos @NC5 pic.twitter.com/mLcCnILVsf

“He’s the person who stopped this madness,” Anderson said, adding that “anywhere that two or three or 10 people are gathered” can be subjected to a mass shooting.

The usher who stopped the shooter took his church’s message to heart and to action. #BurnetteChapel #hero pic.twitter.com/5j7U7MLHIx

Engle said in a statement released Sunday evening that he’d attended the church since he was a small child and he did not want to be labeled as a hero.

“That’s like him. He’s just someone who cares about a lot of people. He has all their feelings at heart,” said Rheta Engle, 69.

“It would make any parent, grandparent very, very proud of him.”

Across Tennessee, church members and public officials have expressed grief and offered prayers for the victims.

The shooting today at Burnette Chapel Church of Christ is a terrible tragedy for our city. Full statement: https://t.co/vk6DOxuMPc pic.twitter.com/x3UsUPDmA9

The Tennessean posted this video of a Sunday night vigil at Ezell-Harding Christian School, which is associated with Churches of Christ. Joey Spann is a former teacher at the school and coached women’s basketball there.

We will post additional details as they become available. 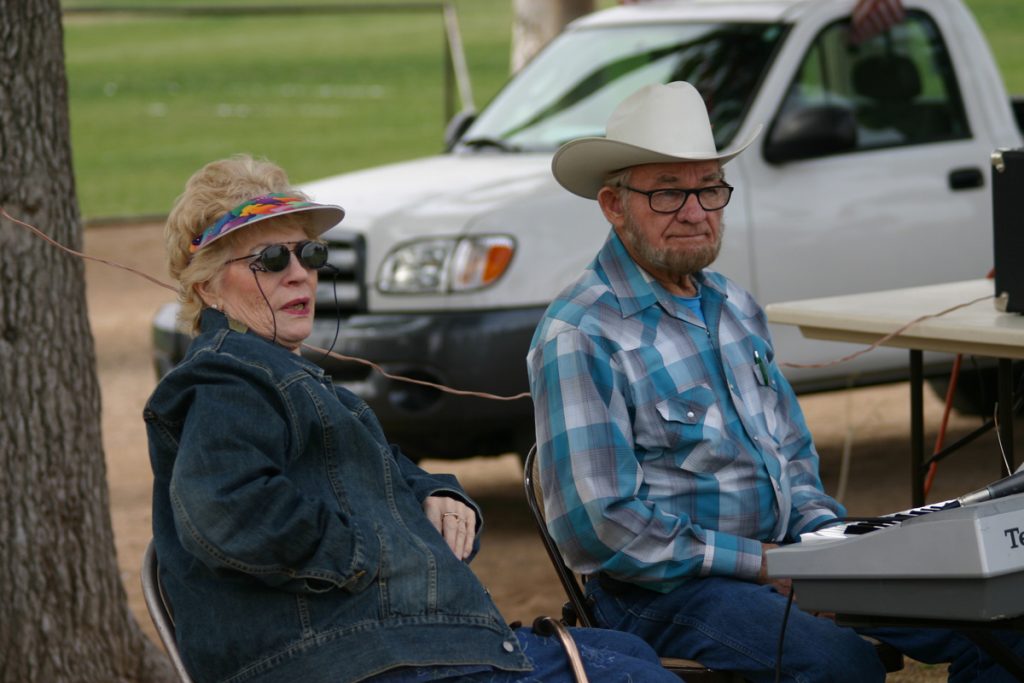 Arizona shooting victims Mavy and Dorwan Stoddard at a Mountain…