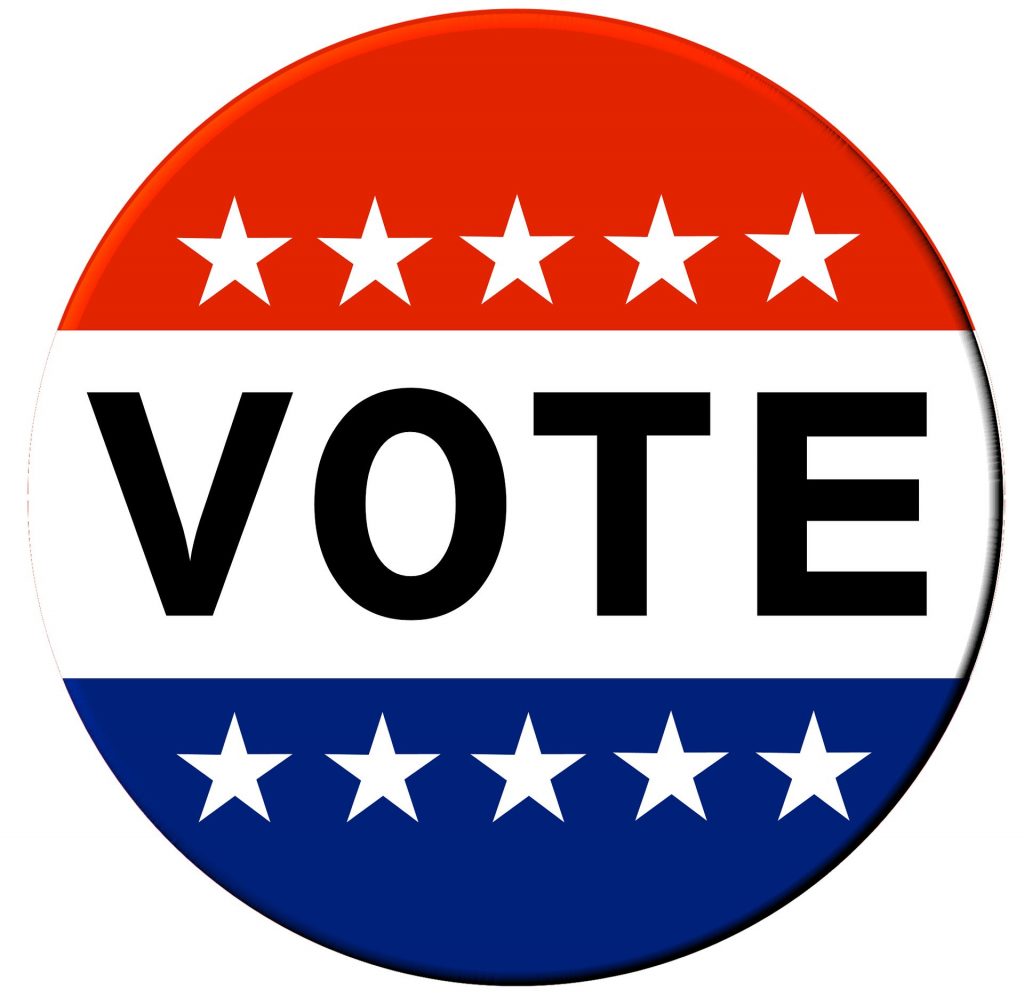 One church’s vote for Jesus

In the shadow of the nation's capital, a growing congregation invokes a 'politics-free zone.'