“That is about three times more than the number who will die in car accidents and about six times more than will die from gun violence,” said Deirdre Daly, U.S. Attorney for the District of Connecticut. 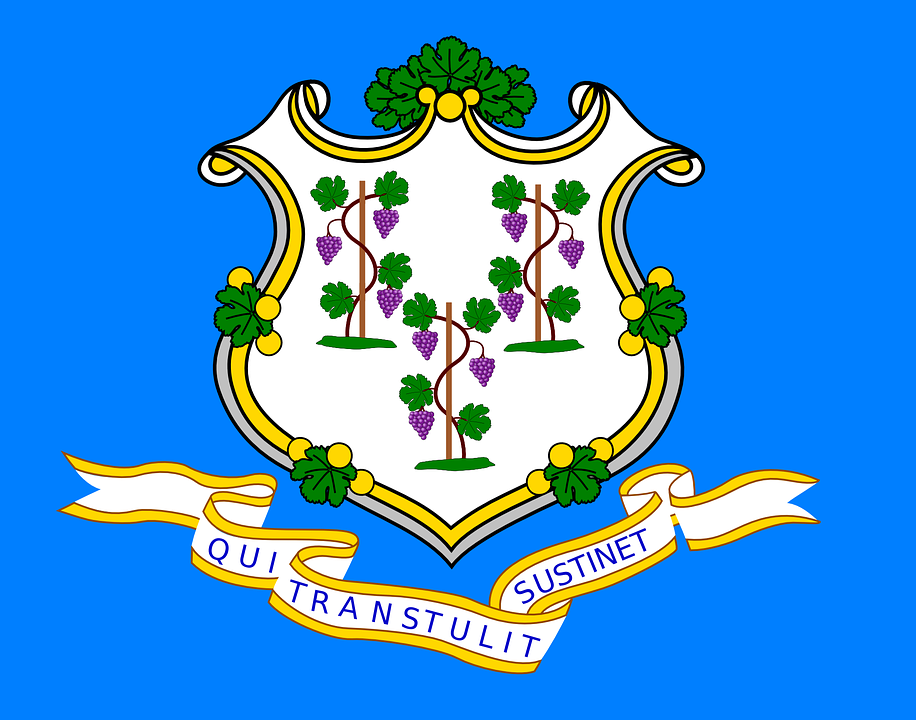 Connecticut has 22 Churches of Christ with about 2,000 total adherents. The overdose epidemic — linked to the illicit drug heroin and prescription pain relievers such as oxycodone and fentanyl — spurred the Constitution State’s largest Church of Christ to organize a recent community forum, which drew about 140 attendees.

The 250-member Manchester congregation sponsored the event in cooperation with Marc Montminy, police chief in the suburb 10 miles east of the state capital of Hartford, and Sarah Howroyd, who overcame her own struggle with drug addiction. 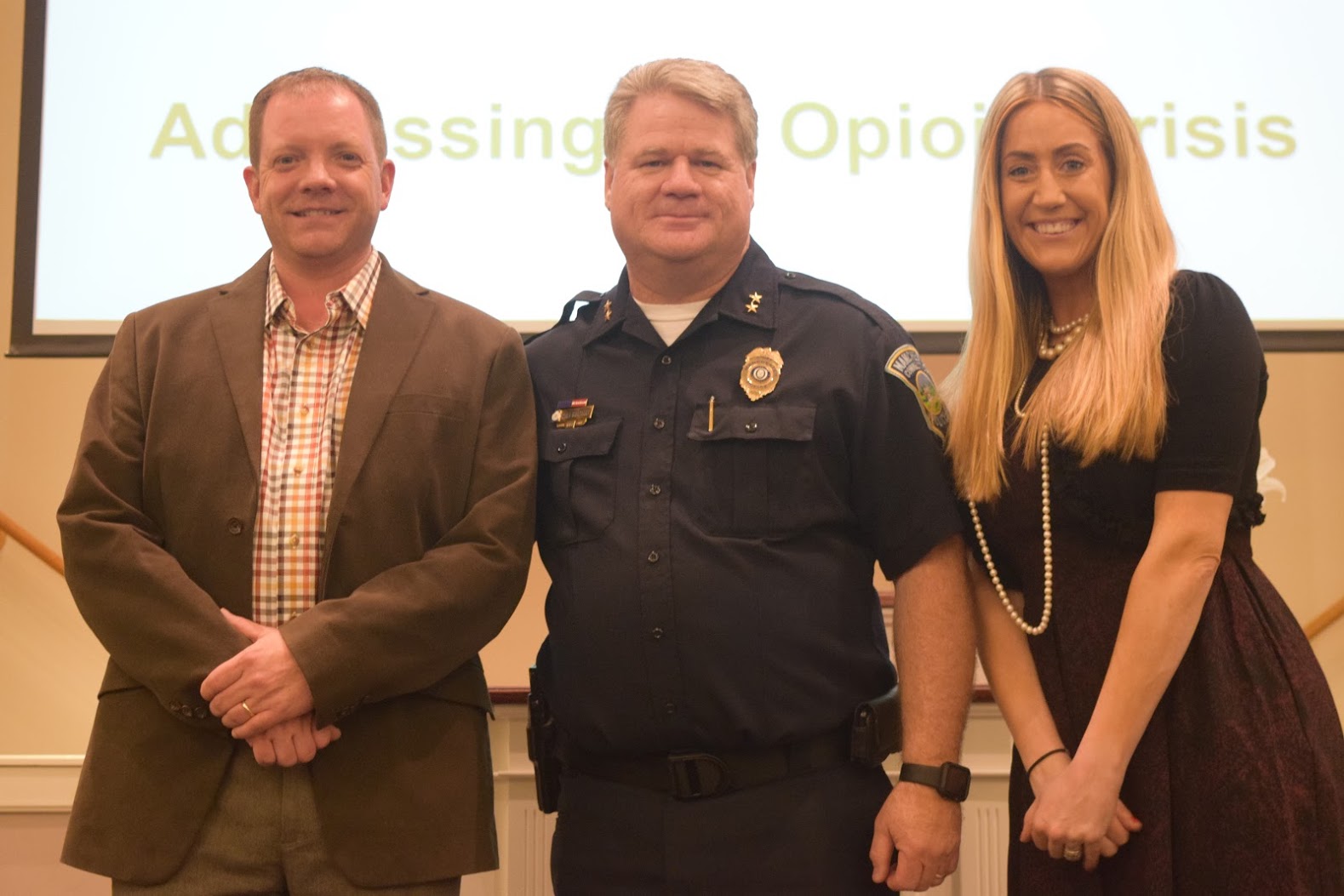 In an interview with The Christian Chronicle, Barber discussed the opioid crisis and the church’s role in fighting it.

Q: What is the opioid crisis?

A: There’s a ton of information at the Centers for Disease Control and Prevention website. Generally, we learned through local press about the dramatic rise in opioid abuse and overdoses in the last few years in the U.S. The problem seems to be especially severe in New England.

Opioids include things like heroin and legal painkillers like OxyContin. I was told that 80 percent of heroin addicts first became addicted to prescribed painkillers. The huge spike in overdose deaths seems to affect nearly every demographic in society. In 2016, 917 people died of drug overdoses in the state of Connecticut. That was a 25 percent increase over 2015.

Q: What inspired the church to host a forum on this issue?

A: As a church, we recognize the need to be more involved in addressing the problems and concerns in our community. The Gospel is the church’s ultimate response to sin and its effects, but Jesus rarely, if ever, began with a “gospel sermon.” Jesus often began by listening to people’s problems and needs, and then he addressed those things in ways that pointed them to God and the good news of his kingdom.

This year, we’re trying to host a community service event each quarter that addresses a need or problem that is obviously relevant to the community. We learned about a new cooperative effort between the local police department and the city hospital, which aims to get addicts into treatment rather than simply arresting them, and we wanted to help spread the news of this new HOPE Initiative.

Q: How big a problem is this? And how does it affect the church and community?

A: The problem is not showing any sign of slowing down. Again, the addiction to opiates doesn’t usually begin with street drugs like heroin. It normally begins with an addiction to legally prescribed pain medications, so most people who end up addicted weren’t even starting out trying to get high.

We have dozens of members in our congregation who have had friends or family members die of heroin overdoses in the last couple of years. But the stigma of drug addiction often keeps the problem in the dark, which means many people already have a problem long before most of us know about it.

Q: What lessons or conclusions resulted from the forum that your congregation hosted?

A: We learned more about the problem, its causes and a new attempt in our community to help addicts before they overdose. Like our police chief said at the forum, we’ve been trying to arrest our way out of the drug problem for decades, and it isn’t working.

Montminy and Howroyd conducted the forum together. There were also pharmacists present who were able to provide Narcan. That is an emergency drug that can be easily administered to someone who is overdosing, and it does a remarkable job of stabilizing them long enough to get them medical treatment. 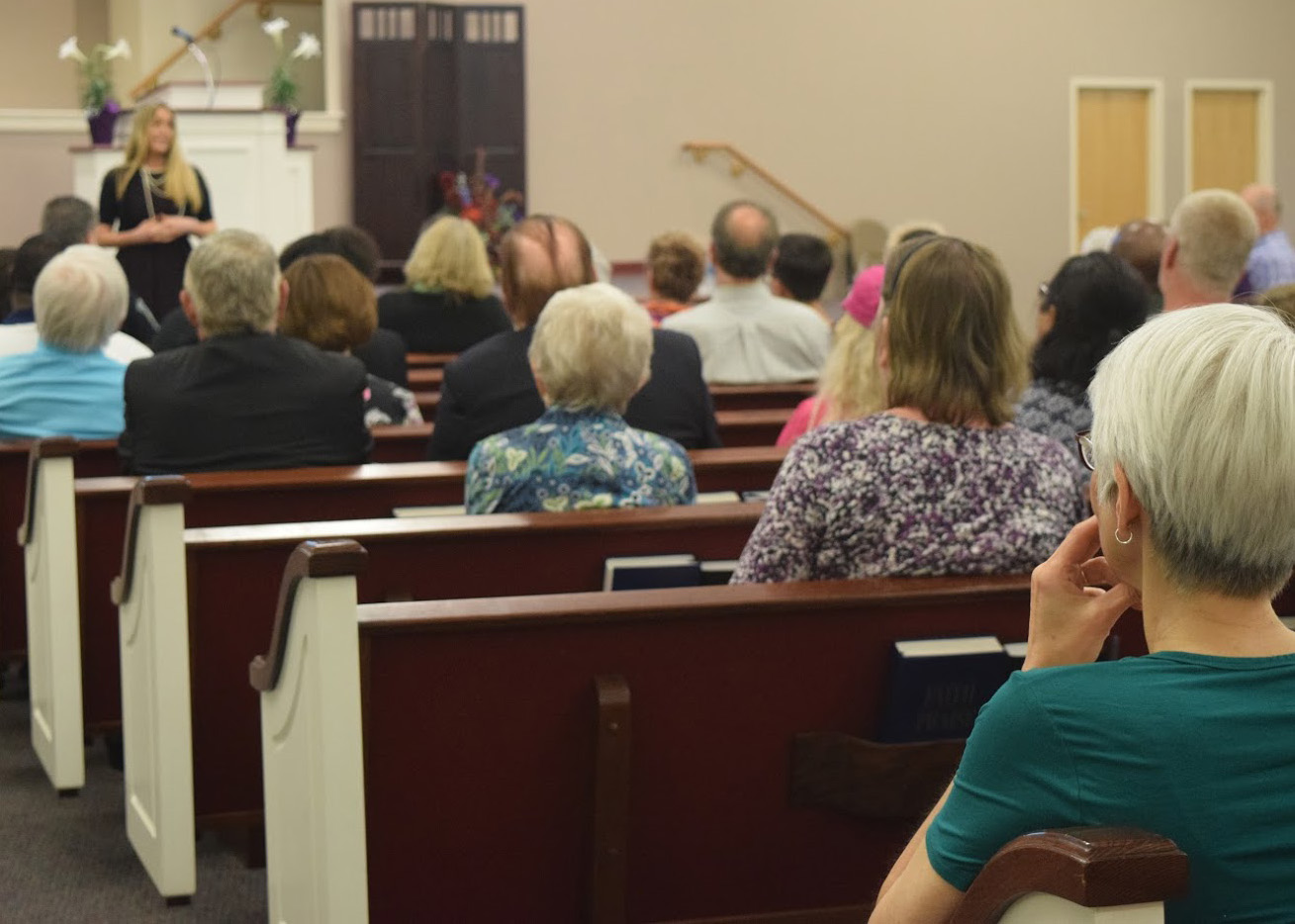 Q: What advice would you have for other church leaders looking for a way to get involved in dealing with this problem and make a positive difference?

A: Understand that you don’t have to be an expert to get involved, but you do have to be willing to get your hands dirty and take risks. We do not have special expertise, so we aren’t really on the drug-recovery side of the equation. Our focus is more on prevention and the spread of helpful information.

You might be surprised at how big an issue opioid addiction is in your area. I’m sure your local police department and/or hospital can provide more information. More broadly, I encourage all of us to keep looking at the struggles people have in our local communities, and then try to figure out how we can address those issues in ways that are compassionate and Christ-like.

JOIN THE DISCUSSION
Is your congregation involved in the drug fight? If so, how? Please be sure to include your full name, home congregation, city and state in case we decide to quote you. Leave a comment below or email Bobby Ross Jr. at [email protected] 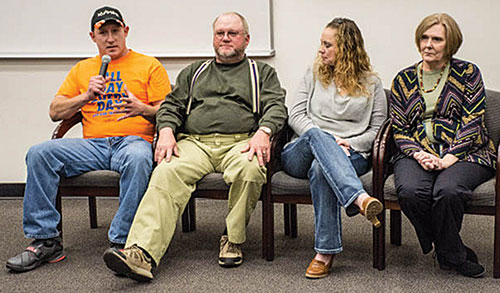 OKLAHOMA CITY — Across rural America, “Breaking Bad” is a…