Little moments meant a lot in the life of a future youth minister.

ZAGREB, Croatia — To me, the young man preaching as a brother in Christ translates his English words into Croatian is still 8 years old.

He’s the little boy who traveled 1,100 miles in a white rental van with his home congregation — the Edmond Church of Christ in Oklahoma — to experience life in a tiny Mexican village.

That mission trip in spring 2002 was my son’s first.

“Brady is an intelligent, faithful boy devoted to God, but he’s grown up with instant messaging, microwave popcorn, handheld electronic games and 70-plus cable channels,” I wrote at the time. “I wanted him to see a different side of the world.” 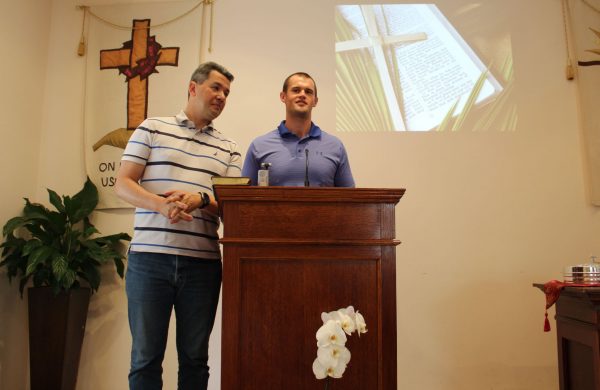 Now, my firstborn child is 26 years old. He’s the youth minister for the Crestview Church of Christ in Waco, Texas. At this moment, he’s leading a team of 11 teens and six other adults (seven if you count me) who flew seven time zones around the globe to introduce Croatian children to Jesus.

Sitting here in a pew at the Kuslanova Church of Christ in a once-communist country, it’s easy to forget all the little moments that brought my little boy — Mary’s husband, 1-year-old Bennett’s father — to this point.

For my son, a few encouraging words from Brenda Gordon, the longtime children’s ministry director at the Edmond church, made an eternal difference.

Go back a decade to when Brady served as a counselor for a summer Bible camp that Gordon helps lead. 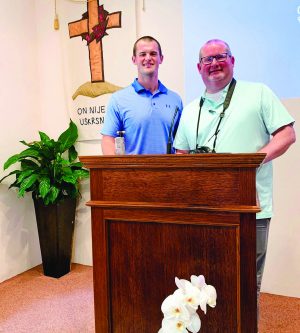 Brady Ross and his father, Bobby Ross Jr., on a recent Sunday at the Kuslanova Church of Christ in Zagreb, Croatia.

“It’s so cool to see someone come to camp as a camper and then come back as a counselor,” Gordon told him. “Before you know it, they’re a youth minister.”

A spark was lit — one that helped crystallize what my son wanted to do with his life.

Not everybody is a big fan of short-term missions. But — as Brady tells me later over dinner at a Croatian pizzeria — they’ve made a huge difference in his faith journey.

“As I look back on times when I’ve felt closest to God, many of those times were on mission trips,” he says.

That’s why, it seems to me, he’s so intent on providing similar opportunities for the teens in his youth group.

As we await our pepperoni pizza, Brady visits with the Crestview teens about their experiences helping with Champs Camp. It’s a Vacation Bible School-style day camp for Croatian children in Zagreb, the capital of this central European nation.

Taylor Vowels, 17, tells about a little girl who had trouble communicating in English. 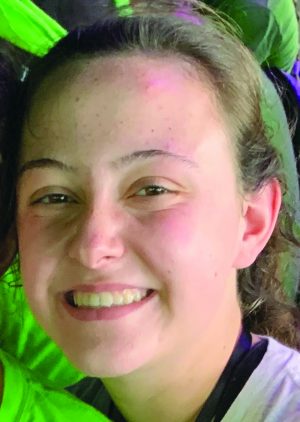 “So she went all the way to her backpack and pulled out her phone and started getting on Google Translate,” Taylor says. “That was just really sweet that she would put in that much effort to try and get to know me.”

“It’s a lot of fun to go with friends and serve other people,” Paltjon says. “It’s definitely something that God has called us to do, for sure. Just something that feels good to be able to impact people in a positive way and just be able to plant a seed for people in their faith and their well-being.”

I ask Brady if he has any advice for organizing a youth mission trip. 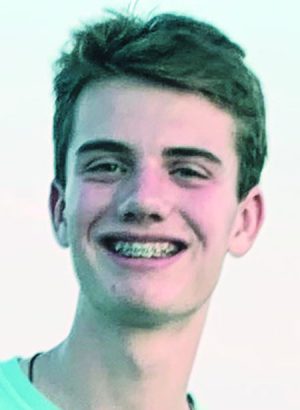 Just a bit of his insight:

• “Choose your adults carefully.” Depending on the adult sponsors, parents may or may not allow their children to go.

• “Do criminal background checks.” Especially for an overseas trip, organizers can’t be too careful in planning and vetting.

• “Be vocal about why missions matter.” It’s helpful to emphasize the benefits both for the teens and those served.

• “Prepare the group to serve.” Pray for the team. Make sure each person is ready spiritually for the work.

As Brady wraps up his sermon, I thank God for all the faithful Christians who have blessed my son — and our entire family — and led us to this Croatian-speaking church on a picture-perfect Lord’s Day.

This is what short-term mission trips are really all about 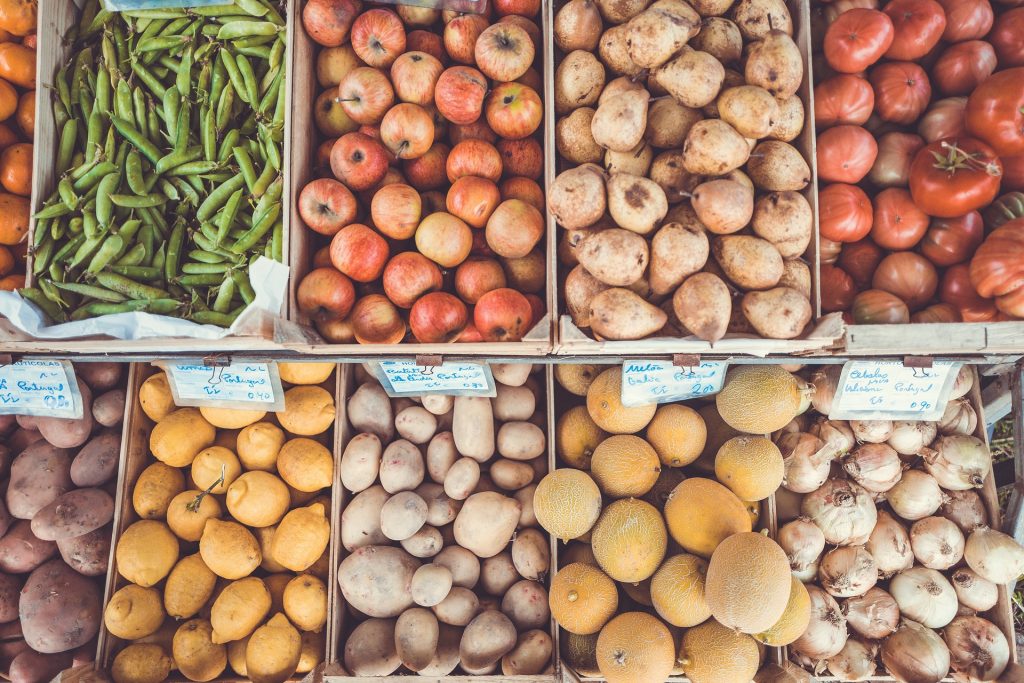 Why ‘pounding’ the new minister is a good thing

WACO, Texas — My youth minister son, Brady, and his wife,… 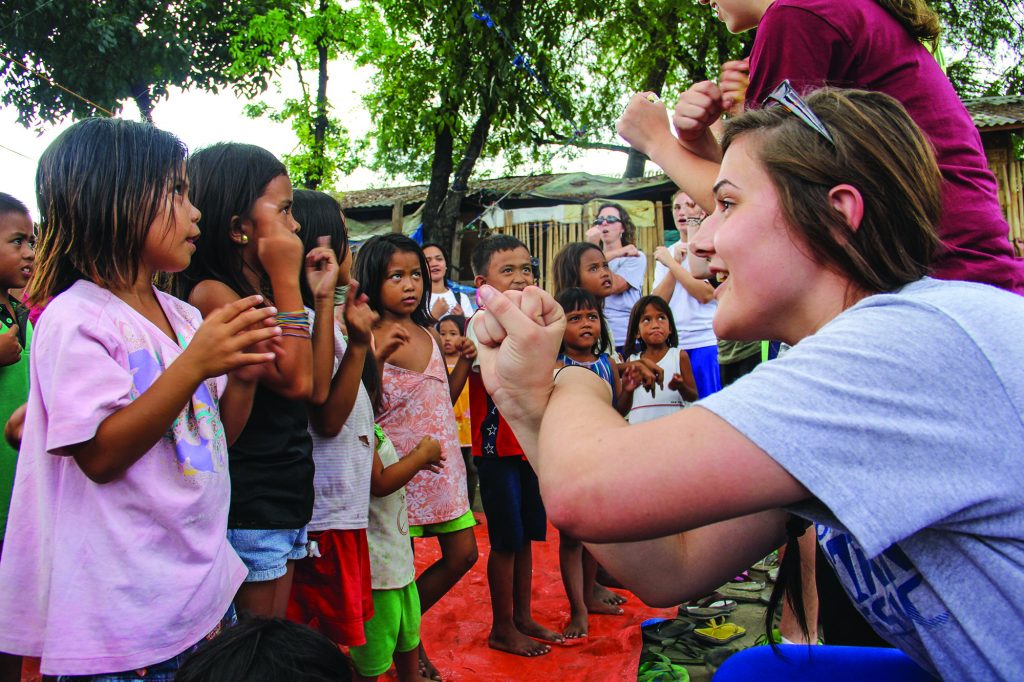 Short-term mission trips have taken Paula Harrington and her family…