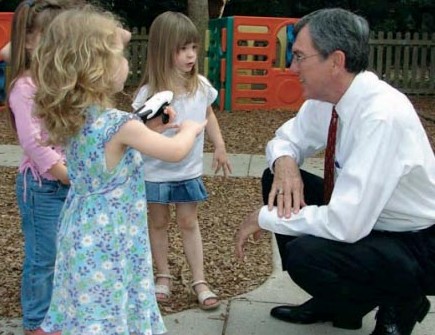 On a mission at Orange Avenue