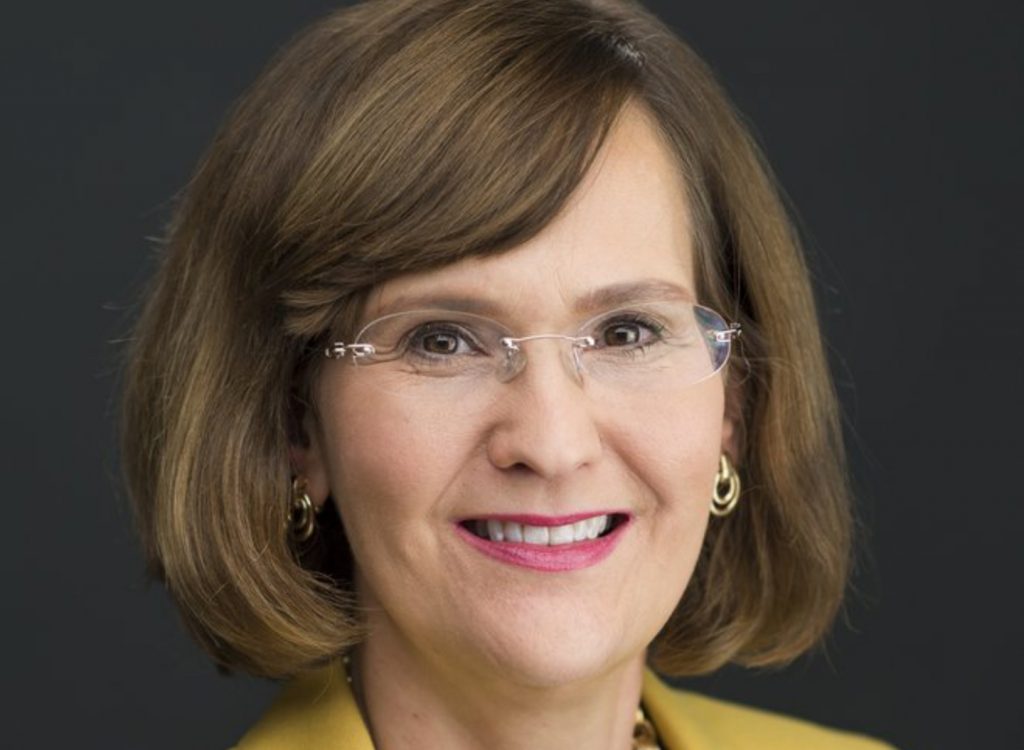 Emporia State University president, who also has served three universities associated with Churches of Christ, is first woman appointed to the position.

OKLAHOMA CITY — Allison Garrett, president of Emporia State University in Kansas, will serve as the ninth chancellor of the Oklahoma State Regents for Higher Education. 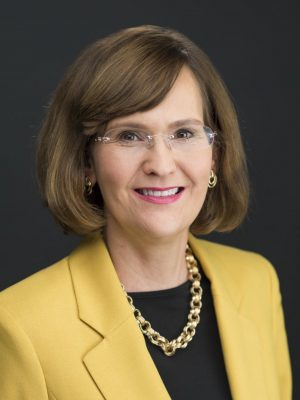 Garrett, a 1984 graduate of Oklahoma Christian University, will lead a system of 25 state colleges and universities plus 11 constituent agencies. She will report to a nine-member board of regents appointed by the governor and confirmed by the state Senate. Garrett will be the first woman to serve as chancellor, The Oklahoman reports.

“We couldn’t be prouder of our distinguished alumnae and friend for this incredible accomplishment,” said Oklahoma Christian president John deSteiguer. “OC has been the beneficiary of Dr. Garrett’s wisdom and work ethic, and we are better for it. The depth of her experience spans four unique leadership roles with four universities in four states.”

Garrett holds a law degree from the University of Tulsa College of Law in Oklahoma and a master’s in securities regulation from Georgetown University. Prior to her time in higher education, she worked at Walmart’s corporate offices as vice president and general counsel for the corporate division and vice president of benefits compliance and planning. She also has worked for the United States Securities and Exchange Commission and in private practice.

Garrett is expected to step down as president of Emporia State, The Oklahoman reports, to succeed longtime chancellor Glen D. Johnson. 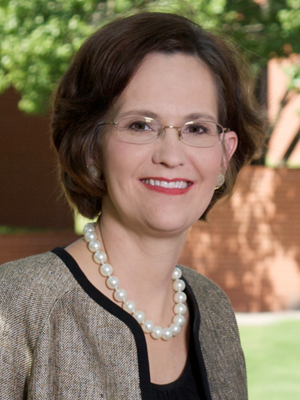 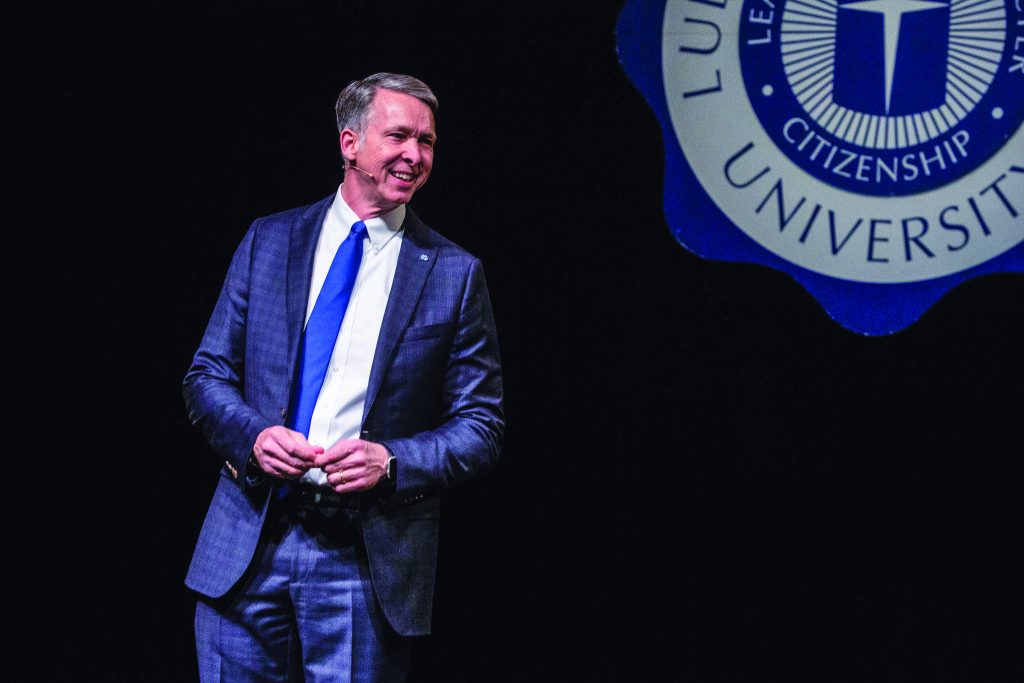 Scott McDowell began his new job as president of Lubbock…