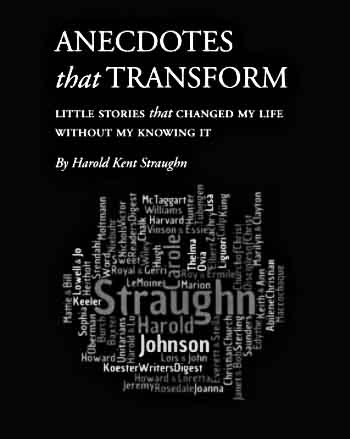 Not just another ‘Why I left the Church of Christ’ book

Editor’s note: In 2018 we celebrate 75 years of The Christian Chronicle. This month, Tom Olbricht reviews the memoir of a former Chronicle editor. We want to hear more stories from our former editors, writers and staff. Send your memories to [email protected]christianchronicle.org.

A prospective reader might think that Harold Kent Straughn’s “Anecdotes That Transform: Little Stories That Changed my Life Without my Knowing It” is just another arrogant, disgruntled, intellectual memoir by someone who left Churches of Christ. 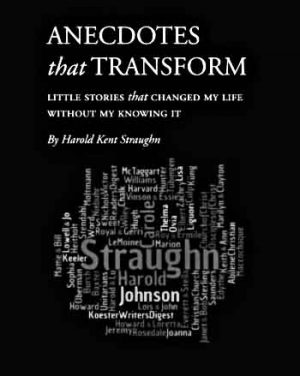 It is true that some authors have been invited out of our fellowship or have left on their own — expressing ill-will over their upbringing.

Others have been invited out but have stayed, thinking that they were as committed to the heritage, or more so, than their detractors.

Straughn is neither. He shares why he has moved among the branches of the Restoration Movement but consistently expresses appreciation for his upbringing.

In his memoir we obtain indispensable insights into developments in the various wings of the movement — especially having to do with print media and communication.

Unlike Robert Fulghum in “All I Really Need to Know I Learned in Kindergarten,” Straughn is of the conviction that what one needs for fulfilled living occurs over an entire lifetime. He identifies seven “Life Spirals,” similar to the seven ages in Shakespeare’s “As You Like It,” but delineated differently. 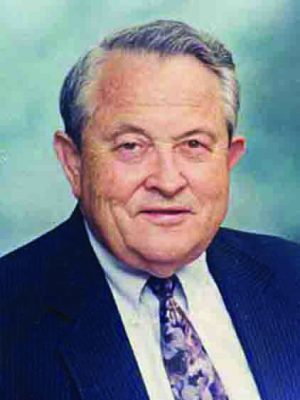 Straughn draws from an amazing pool of experiences. A native of Kansas, he shares stories about the expansion of a cappella Churches of Christ in Oklahoma, Missouri and his home state. He later attended Harvard Divinity School and was involved in church activities in an African-American area of Boston called Roxbury. In Austin, Texas, he wrote for Sweet Publishing.

He lived on Long Island and ministered for the West Islip Church of Christ, planted through the Exodus Movement — an effort by Churches of Christ to plant congregations in the Northeast. He later ministered for Disciples and Christian Church congregations in Oklahoma. In 2009, he moved to Salt Lake City, where he engages in counseling and other ministries with a Unitarian church.

Throughout the memoir, Straughn shares stories that have transformed his life. He identifies his mother as “a person who confronted many challenges and crises and weathered them all with grace and perseverance.”

In contrast, he writes, “I have encountered a distressing variety of politicians and preachers who try to make a big deal out of the smallest changes in our culture. … I only wish that more leaders possessed the strength of character that mom exhibited all her days.”

He shares a story from Germany when he brought a diverse group of believers and professors together to react to a program by the church-supported Herald of Truth ministry.

“I found this experience to be quite exhilarating,” he writes, “to bring together people of good will from widely diverse backgrounds, where they could offer their views based on sincere convictions and world-class scholarship. Building bridges instead of walls became a kind of mission for me the rest of my life.”

He shares a touching story about LeMoine Lewis, a Bible professor at Abilene Christian University in Texas, who regularly shined the shoes of his house guests before Sunday worship.

“I have participated in several ceremonies of the washing of feet,” he writes, “but none have left a more powerful impression of humility and lowly service than our major professor shining our shoes on a Saturday night.”

For those seeking such stories — plus some in-depth insight into the history of the Restoration Movement over the past 70 years — Straughn’s book is a must-read.