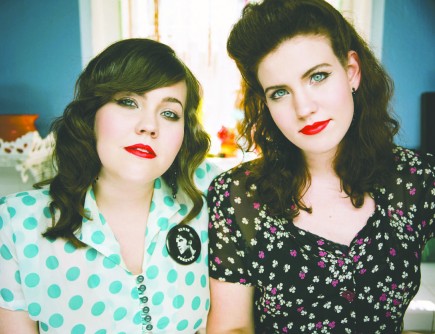 No secret to their success 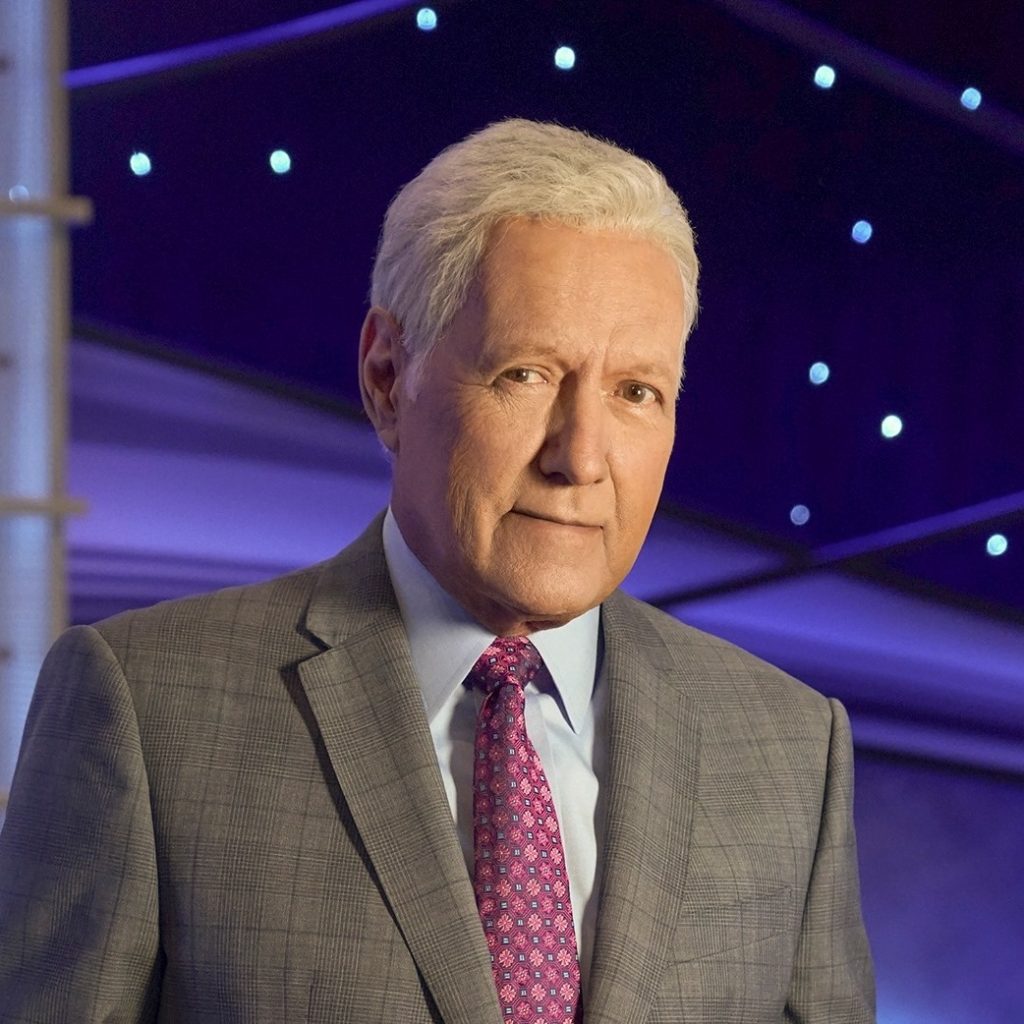 I have wondered about Alex Trebek’s faith for a while.…