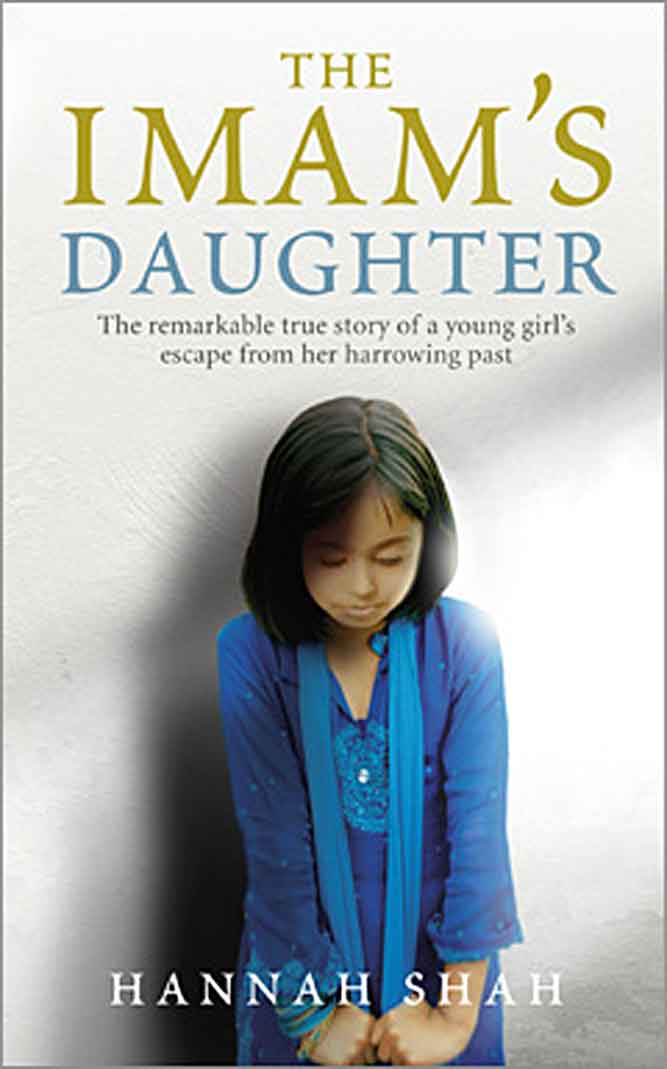 The ninth anniversary of the 9/11 terror attacks is Saturday.
The realities of that terrible day — and the fallout — seem closer than in years past. Controversies abound — the debated wind-down of the conflict in Iraq, ongoing turmoil and a change of command in Afghanistan and threats of domestic and international terrorism.
The Associated Press reports:

This year’s commemoration of the attacks that killed nearly 3,000 people in New York, Washington and Shanksville, Pa., promises to be the most political and contentious ever, because of a proposed Islamic center and mosque near ground zero, and a Florida pastor’s plan to burn the Quran — and the debate those issues have engendered over religious freedom.

How should Christians respond?
We posed that question to church members across the U.S. with regard to the proposed Islamic center in Manhattan, just blocks away from where the towers of the World Trade Center once stood. Here’s a map to give you an idea of how close the proposed center is to Ground Zero:
View Larger Map
We received a broad range of responses on the subject.
“To place a mosque near where Muslim terrorists murdered thousands is a victory for those who would murder us,” said Jay Kelley of Levelland, Texas.
David Wilson, of Brooklyn, N.Y., says, “While I believe that Islam is a false religion, it is a religion in a government of religious freedom. We cannot decide to ignore the Constitution when strong feelings arise, lest we weaken the concept of constitutionality.”
Regardless of their feelings on the New York mosque, most of the respondents expressed sentiments similar to Keith Brumley of Milwaukee:
“Our Muslim neighbors need the Gospel.”

With that in mind, we have posted our book review from the October issue. Linda L. Archer, a member of the Du Bois Church of Christ in Pennsylvania, reviews four books that offer insight to help women reach women with the Gospel. Two of the books are focused specifically on Islam: Joy Loewen’s “Woman To Woman: Sharing Jesus with a Muslim Friend,” and Hannah Shah’s “The Imam’s Daughter: My Desperate Flight to Freedom.”
The ninth anniversary of 9/11 also is the ninth anniversary of my first byline in The Christian Chronicle. I moved to Oklahoma City in August 2001 and was getting ready for my first press deadline — Friday, Sept. 14.
I remember waking up about 7:30 a.m. (CST) on that Tuesday morning, listening to National Public Radio and the usual batch of daily headlines. I turned the radio off at 7:42 and got ready for work.
As I made the short drive to the office, I turned on K-Love. I can’t remember the song that was playing, but it had to do with God’s mercy and protection. After the song, I remember the deejay saying something like, “Boy, we could sure use some of that today, because right now they’re saying that a second plane has hit the World Trade Center.”
I remember sitting in the office — stunned and feeling helpless. I had just come from a daily newspaper, so I was used to scrambling to get local reaction when something like this happened. At the time we were just getting the Chronicle’s website launched, and the word “blog” didn’t exist. I interviewed Heidi Hartman for a story about Third Culture Kids. I recently blogged about that experience.
(I also was supposed to conduct a phone interview with Glynn Langston for a story about his ministry for the blind. That fell through the cracks. I finally met Glynn and wrote the story about his ministry — seven years later.)
In the days that followed the terror attacks, I contacted the Manhattan Church of Christ and got reaction from church members in the Washington area. I compiled a story for our website about initial reactions to the attacks. Here’s a snippet:

It was a beautiful morning in Manhattan. Tom Robinson, minister for the Manhattan Church of Christ was walking his dog, a black lab named Molly, through Central Park. He headed back to his home, which sits above the church building on East 80th Street, when a church staff member frantically called to him.
Get inside. Turn on the TV. Something terrible has happened.
‘You wake up, (and see) these two buildings, solid as the rock of Gibraltar. And before your breakfast is digested, they’re gone, and (so are) thousands of people,’ he said.
Unlike the blast that devastated Oklahoma City six years ago, people in upper Manhattan didn’t hear or feel the blast. But in the hours that followed, they saw its effects.
‘You go outside – and it’s a beautiful day – and see huge, gray, dark smoke … and throngs of people walking north. There are no taxis … no subways,’ Robinson said.

Where were you on Sept. 11, 2001? Please share your memories and thoughts on how the world — and the church — has changed in the past nine years.