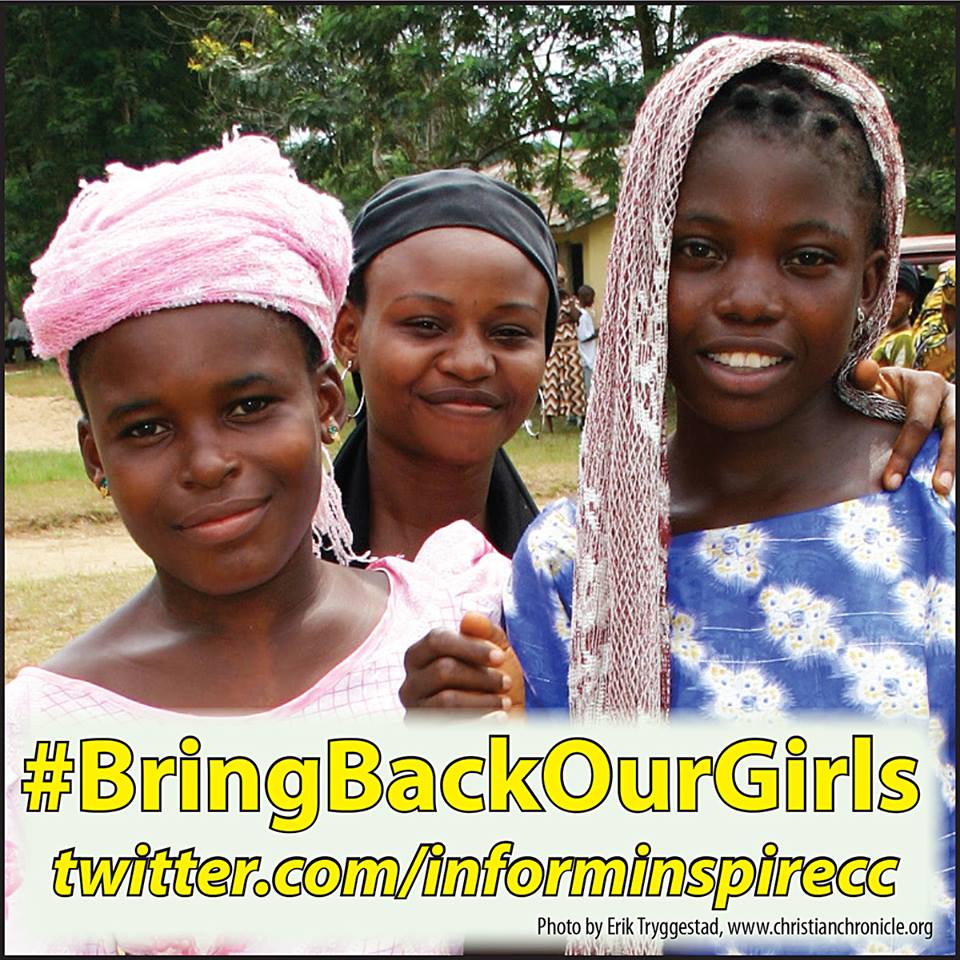 This is not a kidnapping

'This is enslavement and human trafficking,' says a Faulkner professor who founded a Christian school in her native Nigeria. She speaks out on plight of abducted girls — and plans for an evening of prayer in Alabama.

Uduak Afangideh sympathizes with the agony felt by the parents more than 200 girls, kidnapped from their boarding school in Nigeria by militant group Boko Haram.

The Nigerian native is a professor in the department of natural and physical sciences at Faulkner University in Montgomery, Ala. She is the daughter of Okon Mkpong, an influential leader among Churches of Christ in West Africa and founder of the Nigerian Christian Institute. 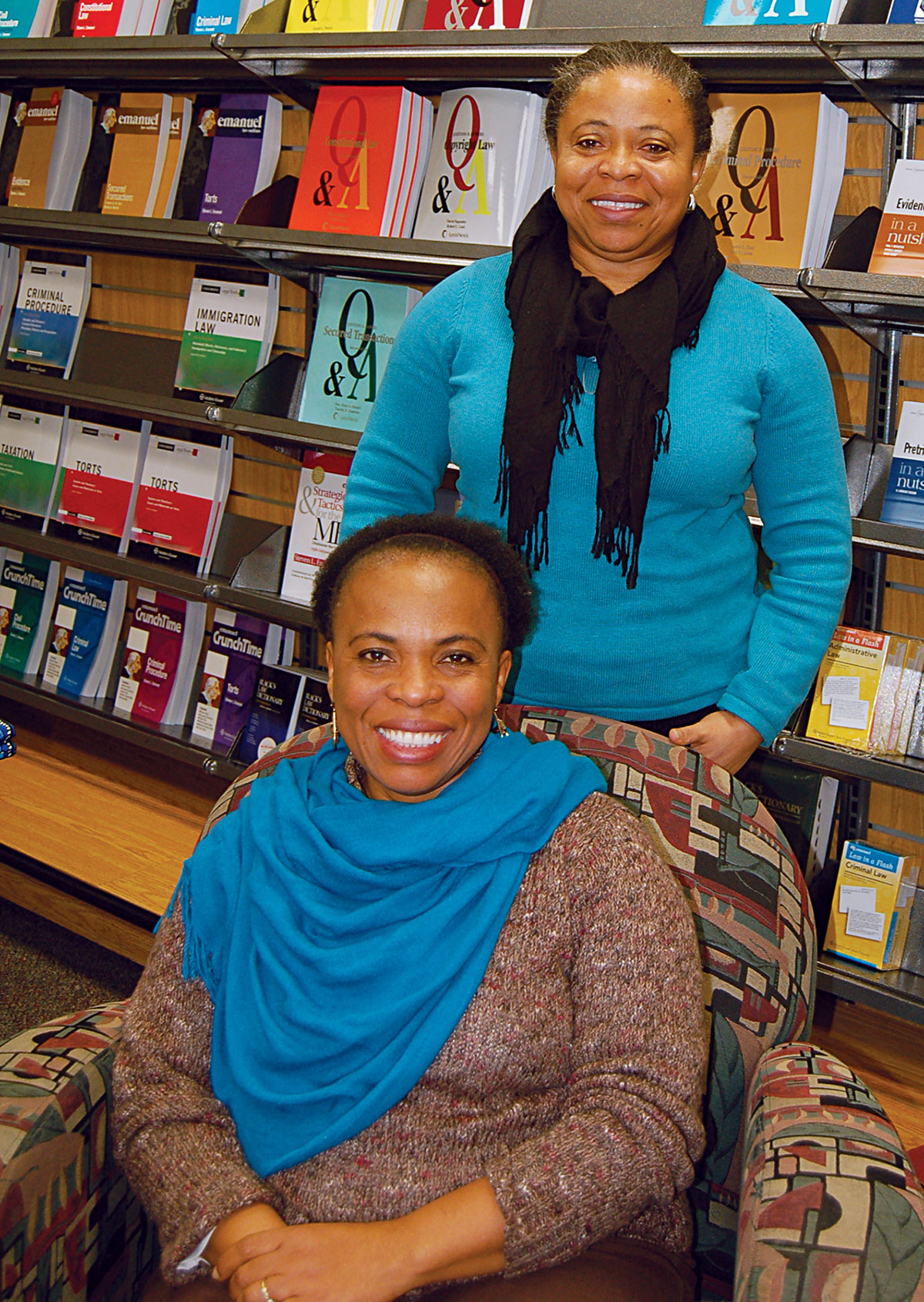 In 2010, Mkpong was kidnapped and held by armed mercenaries for 12 days before his release. His wife, Afangideh’s mother, died less than a week later — likely due to stress, said another daughter, Idongesit Mkpong-Ruffin, who also works at Faulkner, serving as chair of the computer science department. (See our recent Dialogue with the sisters.)

Afangideh, who  attends the Landmark Church of Christ in Montgomery, is organizing an evening of corporate prayer for the kidnapped girls. In recent days, the #BringBackOurGirls movement has swept across social media, as celebrities including hip hop artists Mary J. Blige and Ja Rule call for the girls’ immediate release.

The evening of prayer begins at 5:30 p.m. Friday, May 9, in the Landmark church’s worship center. (See the event’s Facebook page.)

“Let us cry out to the Lord,” Afangideh says, “and ask heaven to intervene and bring these children home.”

The Christian Chronicle asked Afangideh a few questions about the kidnappings:

Why, in your opinion, has the world taken notice of the situation in Nigeria?

Are you encouraged by the attention — or discouraged that it takes a kidnapping on this scale to highlight the threat of Boko Haram and other such militant groups?

Both. I am encouraged that it is now apparent that Boko Haram is not just a Nigerian problem, but discouraged that the world would wait this long to see the threat that this Islamic group poses — not just to Nigerians, but to freedom worldwide.

The dangers posed by Boko Haram became evident in 2009 when they stormed police stations in the northern Nigerian city of Maiduguri and killed hundreds of people. They were a small group then, reeling from the death of their founder, and it probably would have been easier to stop them then.
Since then, every year Christians have been killed by several bombings and attacks by members of this sect. They kill and then openly claim responsibility for the killings. And yet nothing is done to stop them. They get bolder and more dangerous with every attack,
Nigeria mourns and survivors move on, living in fear and dread, not knowing when Boko Haram will strike again.

What do American Christians need to know about the situation in Nigeria?

I think the situation has been ably covered by international media. I would add that calling it a kidnapping makes it seem more tame than it really is.

This is not a case of holding people for ransom. This is enslavement and human trafficking. Statistics from Walk Free and other organizations place Nigeria among the top five countries involved in human trafficking. The threat to sell these girls is not an idle threat. These girls can easily be used and sold as sex slaves.

This is not a case of holding people for ransom. This is enslavement and human trafficking.
All these girls are guilty of is desiring education that would empower them to make a difference in their generation and among their people.


What can American Christians do?

As Christians, we know that our greatest power lies in the power of prayer.

The release of our father after 12 days in 2010 is a testimony to the power of the prayers of the Saints. So, in every home, this issue should be brought before the throne of God in prayer.
We also know the power of corporate prayer, using as an example the prayer for Peter’s release from prison recorded in Acts 12. I would ask that prayers be organized in all congregations of the Lord’s church across the country and beyond. We should pray for the release of these girls (safe and unharmed), peace for their families, peace for Nigerian Christians and other oppressed Christians worldwide, an end to tyranny and oppression worldwide and God’s protection over Christian schools — especially in countries where such schools are facing attacks.
This could have been our school …
Again, this is close to my heart because my husband and I started a Christian school in Calabar, Nigeria, in 2003. This could have been our school — or my father’s school in Uyo, Nigeria.