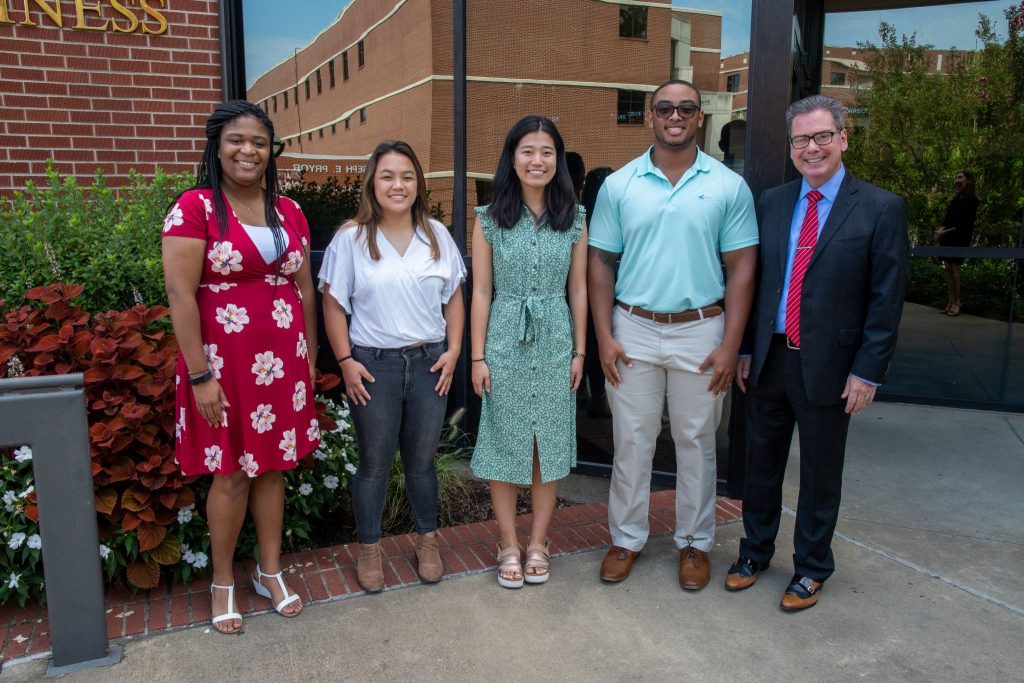 Yui Kondo, Tonio Montez, Brittany Tate and Courtney Porter, as recipients of the first Botham Jean Business Scholarships awarded by Harding University in Searcy, Ark. The scholarships will support historically underrepresented populations as they pursue their degrees. The program was established by Harding and PwC in honor of Botham Jean, a 2016 alumnus tragically killed Sept. 6, 2018. 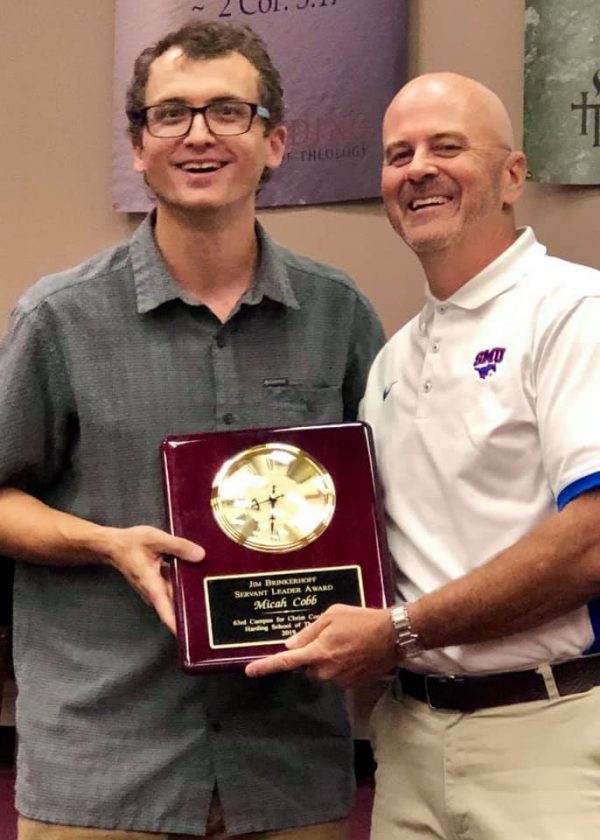 Carter serves as director of admissions at Harding School of Theology in Memphis, Tenn.

Micah Cobb, with Campus for Christ’s Jim Brinkerhoff Award, recognizing a person who has done particularly outstanding work during the past school year.

Cobb serves as a campus minister at Auburn University in Alabama. 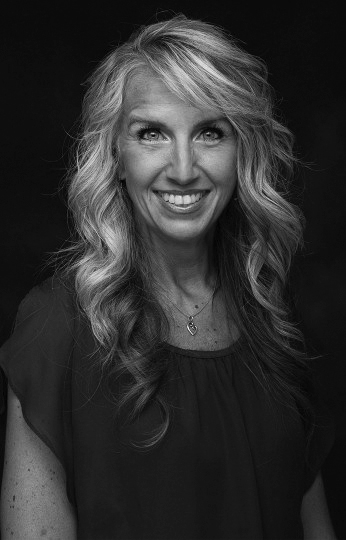 George Welty, as discipleship minister for the Northwest Church of Christ in St. Petersburg, Fla.

Lisa Fraze, as a major gifts officer for Lubbock Christian University in Texas.