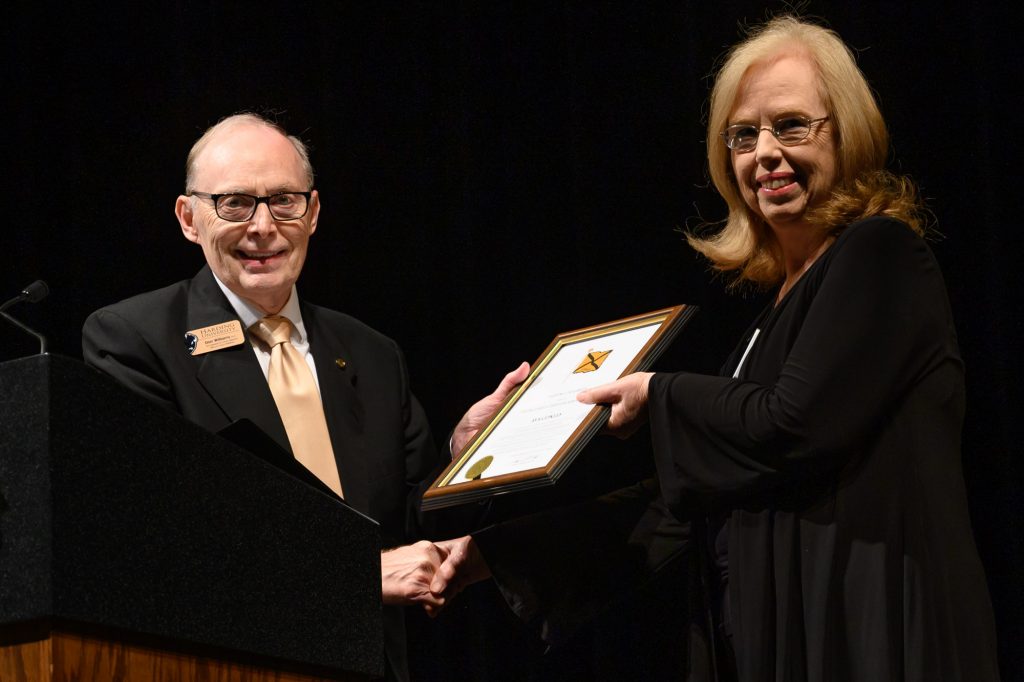 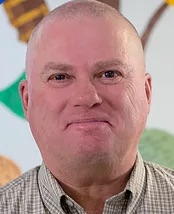 Glenn Newberry, stepping down next summer after 19 years as president and CEO of Sherwood and Myrtie Foster’s Home for Children in Stephenville, Texas. Newberry, who will have worked for the home for a total of 28 years, said he believes it’s time for a new leader at the helm. He will remain with Foster’s in a development capacity.

Haden and Lexie Brill, as houseparents at Fair Haven Children’s Home in Strafford, Mo. Haden previously served for three years as youth minister for the Glenpool Church of Christ in Oklahoma.

Rick Brumback, Bible professor at Freed-Hardeman University in Henderson, Tenn., and a narrator of Bible Land Passages, a documentary series, presented a paper of original research at the 18th International Conference of Patristics Studies at Oxford University. The conference, which focused upon early church history, involved 1,100 church history professors and graduate students from around the world.