Lori Hadley, lower school principal at Mount Dora Christian Academy in Florida, as Educator of the Year by the National Christian School Association. 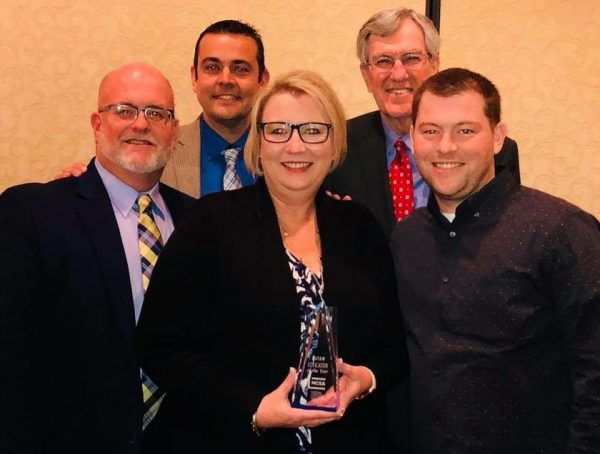 This past November, Hadley also was honored for her role in spearheading the academy’s recognition as a National Blue Ribbon School. 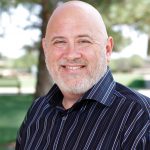 Charles Rix, as dean of the College of Biblical Studies at Oklahoma Christian University in Oklahoma City.

Rix came to Oklahoma Christian in 2011 from the New Brunswick Theological Seminary, where he served as an associate dean and professor.

He also was the pulpit minister for the Monmouth Church of Christ in Tinton Falls, N.J.

Tina Winn, as dean of the College of Liberal Arts at Oklahoma Christian.

Winn, a 1982 Oklahoma Christian graduate, previously was a teacher and leader at Northwestern Oklahoma State University and the University of Science and Arts of Oklahoma.

HONORED Mount Dora Christian Academy in Florida, with the prestigious…