Shayne Wasden, as head football coach at Faulkner University in Montgomery, Ala. 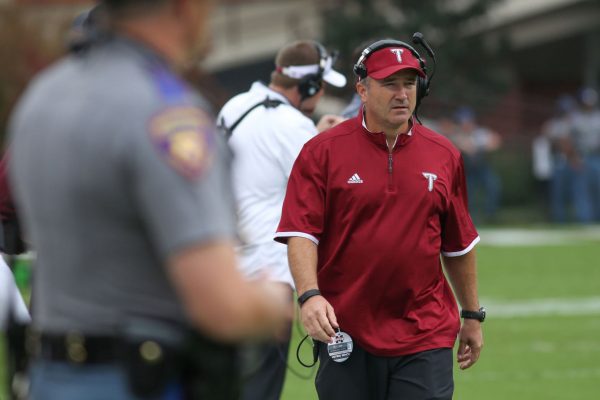 Wasden, 49, spent 12 seasons at Troy University in Alabama — 10 of them as associate head coach. He, his wife, Patrice, and their two daughters, Mary Beth and Anna Shay, are members of the Vaughn Park Church of Christ in Montgomery. 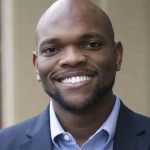 Prentice Ashford, as the first dean of intercultural development at Lipscomb University in Nashville, Tenn.

Ashford had served as director of the Office of Multicultural Affairs at Abilene Christian University in Texas since 2014. 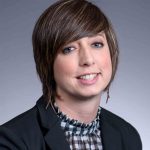 Both branches of the Searcy, Ark., university are part of Harding’s Cannon-Clary College of Education. 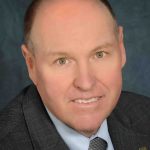