David and Diana Owens, for 30 years of service with the Wetzel Road Church of Christ in Liverpool, N.Y. David Owens has served as the preaching minister since 1987. The congregation added him as an elder in 2005. 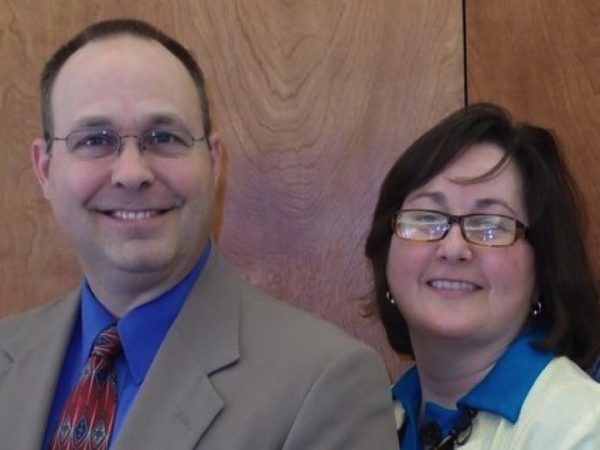 David and Diana Owens began their work with the Wetzel Road Church of Christ in Liverpool, N.Y., in 1987.

Robert D. “Bob” Hunter, with the Founders Award from the Independent Colleges and Universities of Texas. Hunter, Abilene Christian University’s vice president emeritus and a former Texas state representative, was recognized for his contributions to the organization’s success. 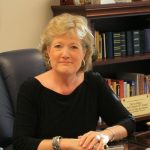 Lana Reynolds, as president of Seminole State College in Oklahoma. Reynolds is a member of the Church of Christ at Little in Seminole. She previously served as the college’s executive vice president. 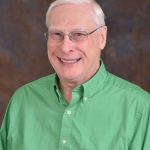 James Johnston, as minister for the Fourth and Vine Church of Christ in Corning, Ark.

Tom Wacaster, as instructor and dean of admissions at the Memphis School of Preaching in Tennessee.