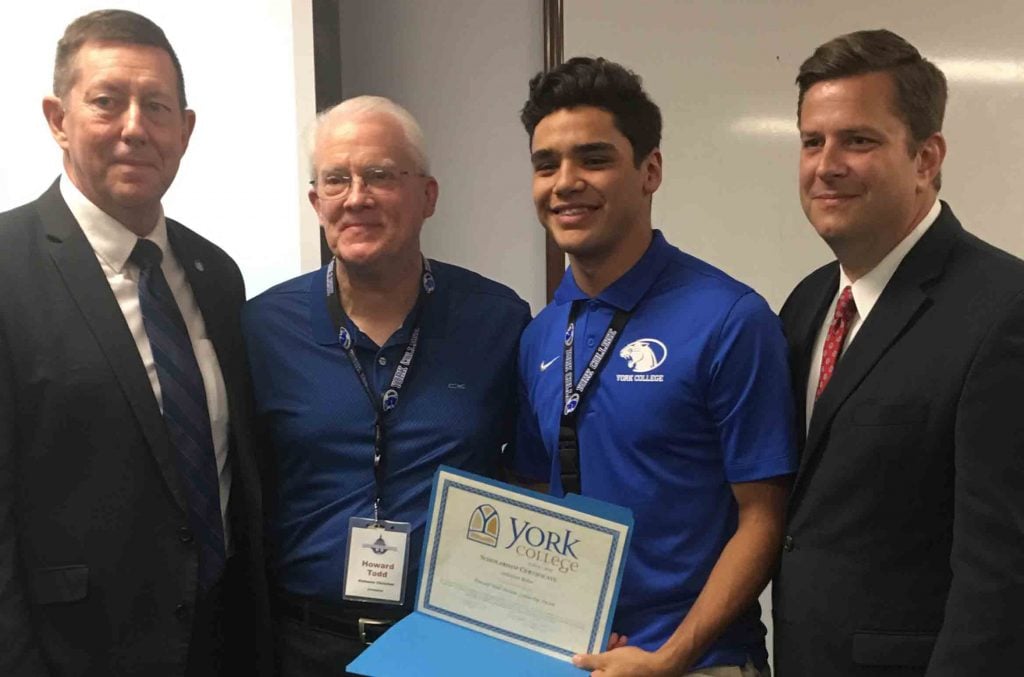 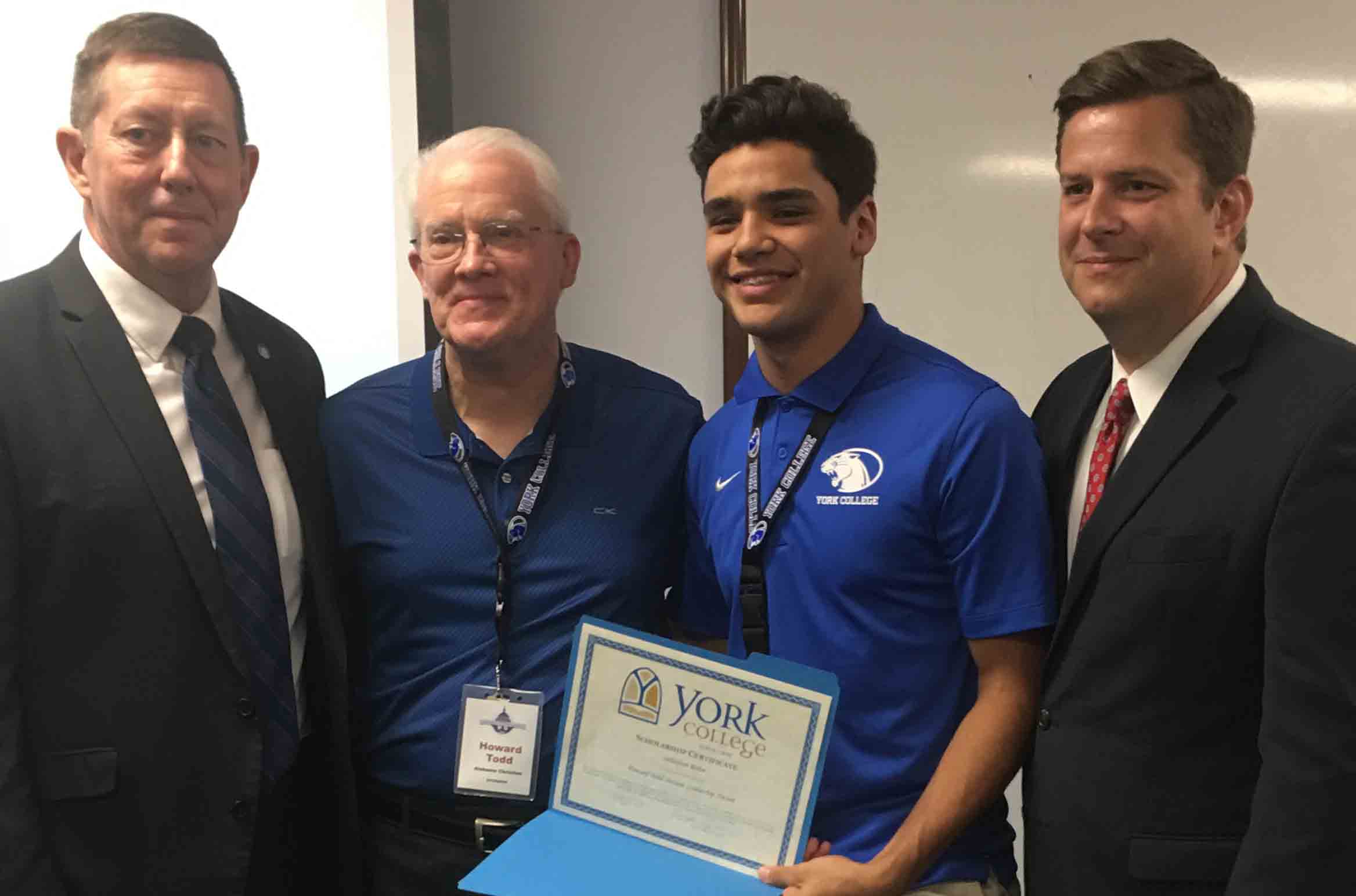 The scholarship is a four-year, full-tuition award by York College in Nebraska.

Eligibility is limited to participants in the Presidential Leadership Institute, hosted on the York campus each July. 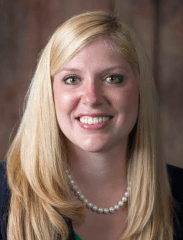 Goode is a graduate of Lipscomb University in Nashville and Harding Academy in Memphis, Tenn.

HONORED:  Charles Riley , member of the Grant Street Church of Christ in Decatur, Ala., with the Audie Murphy Patriotism Award.

Jerry Smith , elder of the Canadian Church of Christ in Texas, for serving the congregation since 1976. 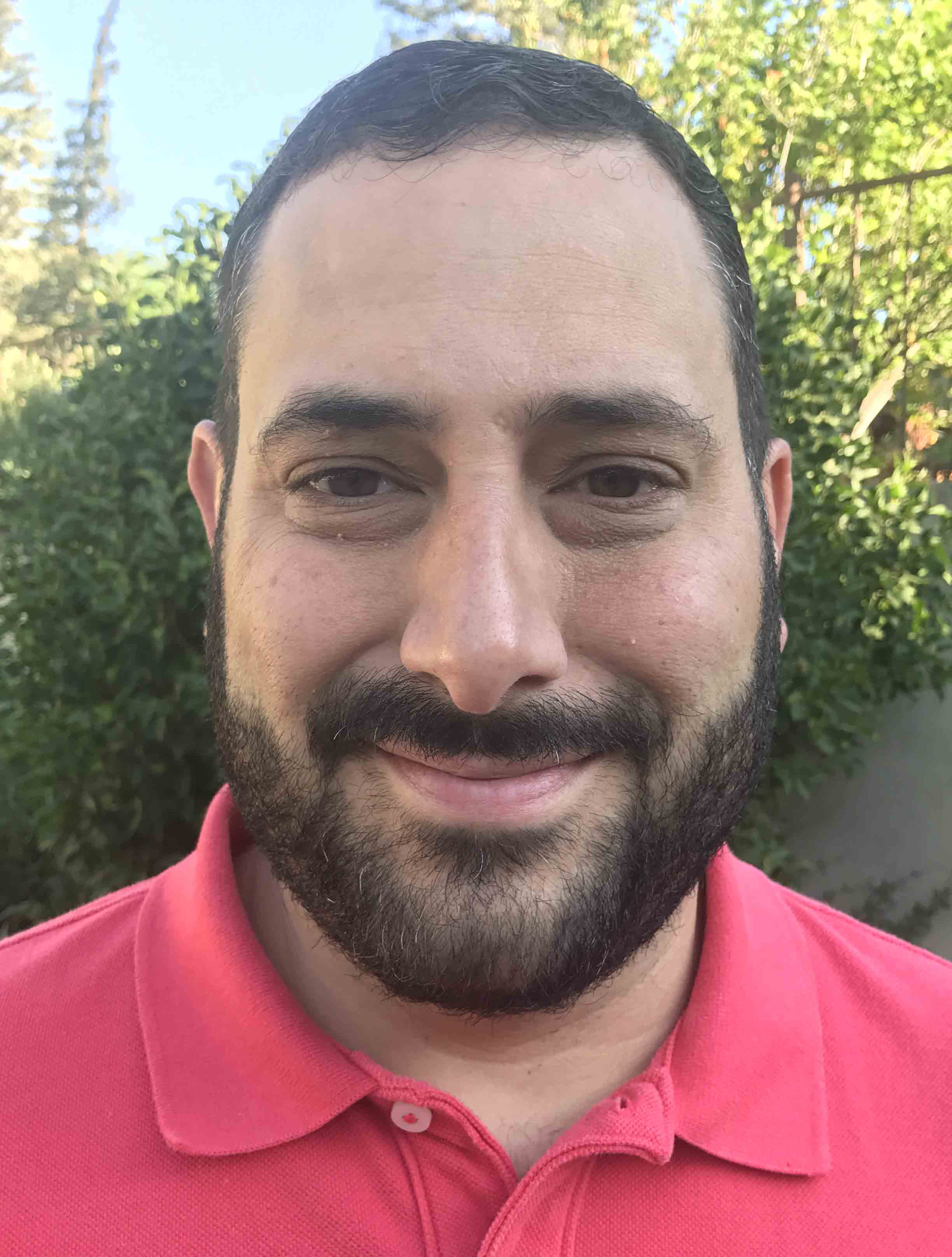 Heflin previously served the Third and Kilgore Church of Christ in Portales, N.M.

• Check out some of the latest stories from The Christian Chronicle HERE .