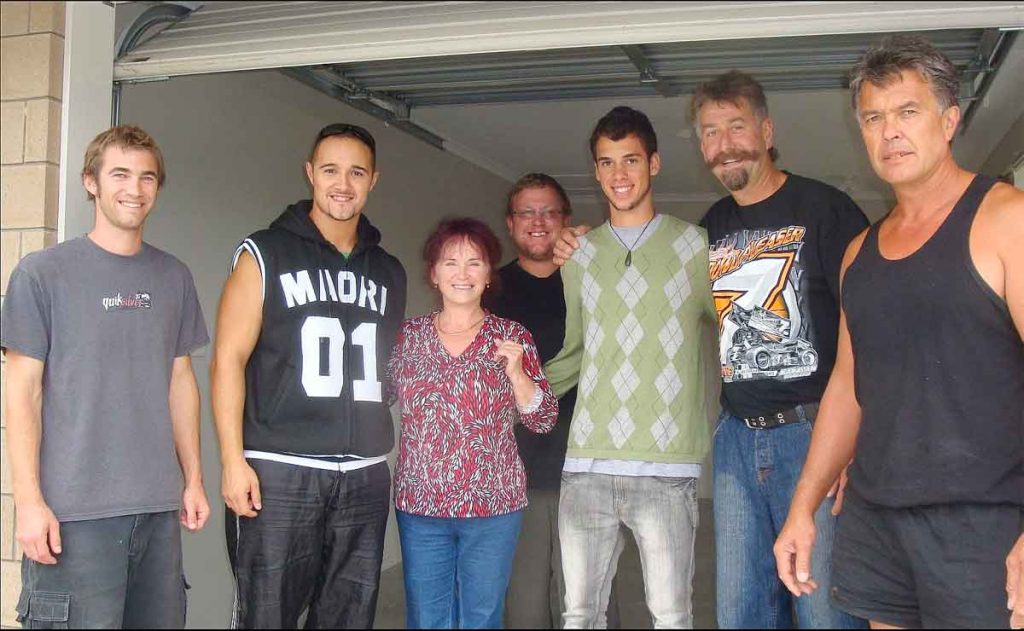 “The earthquake was not an act of God. Compassion shown afterward was the act of God.”
That quote appears in the latest newsletter from David and Mary Nelson, missionaries in New Zealand. It’s a paraphrase of something an Anglican priest said in the wake of a 6.3-magnitude earthquake that destroyed much of the city of Christchurch on New Zealand’s South Island. (See our previous blog post.) 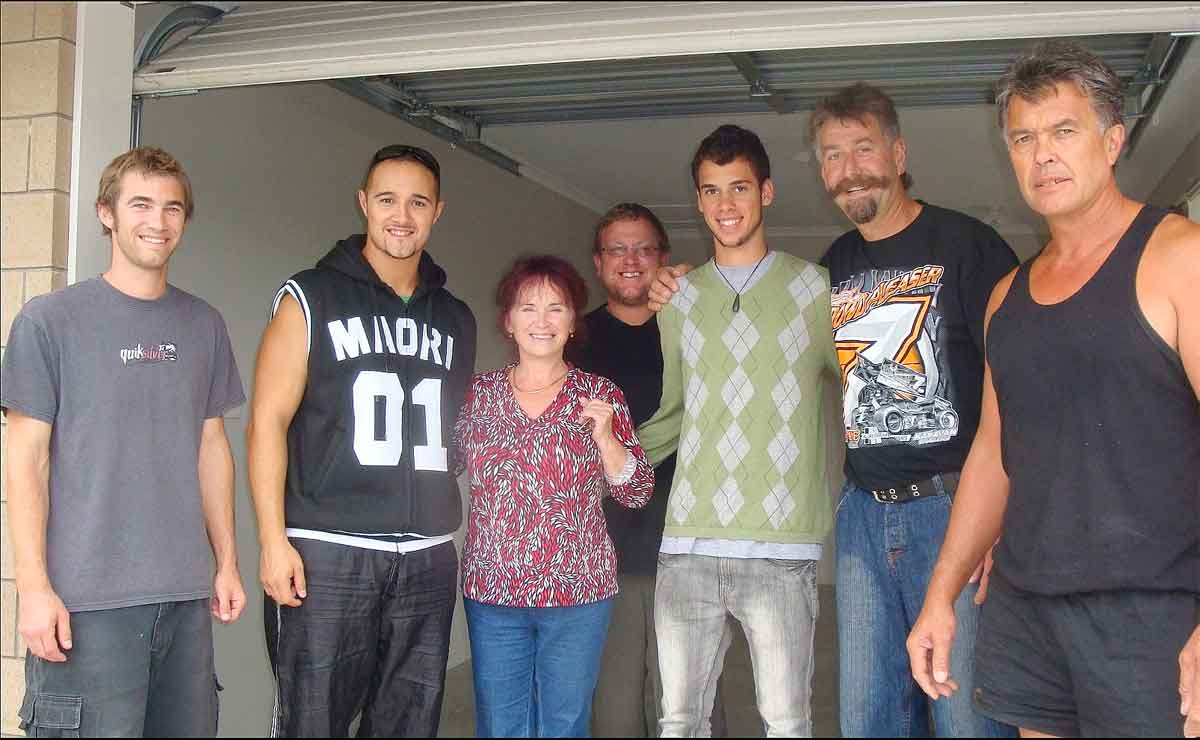 Members of the Otumoetai Church of Christ in Tauranga, New Zealand (on the South Pacific nation’s North Island), have helped families displaced by the Feb. 22 quake, which claimed more than 180 lives. The church has received donations for quake victims, and minister Andrew Gearhart is supervising the church’s response.
“Individuals and businesses in town dropped off items to our church building and then, on Sunday, 27 March, the church hosted a lunch for 10 families and provided them with food, clothing and furniture,” Mary Nelson said. “Two households were furnished and many new friends were made.”
Also involved in relief efforts are students, faculty and staff from the South Pacific Bible College, or SPBC, in Tauranga. David Nelson is the school’s dean of academics and lecturer. Mary Nelson is the compliance manager. The Grandville, Mich., Church of Christ sponsors the Nelsons.
In a recent newsletter, Steve Raine, SPBC principal, writes:

In the past few weeks we have been geographically, emotionally, and tragically reminded of the instability of this world with the earthquakes — first in Christchurch and more recently in Japan. Many of us have family, friends and brethren in these places. It has been difficult to learn of their suffering and losses. Your prayers on their behalf will be greatly appreciated.

Mary Nelson notes that Japan was among the first nations to send workers to help after the New Zealand quake. Weeks later, Japan endured a 9.0-magnitude quake of its own. New Zealand’s government sent workers to help.
The college currently has 17 students from New Zealand,  Thailand, Chile, Philippines, the U.S., Fiji, Pakistan, Korea, South Africa, and Australia “who want to dedicate themselves to one, two or three years of building their foundations upon the rock which cannot be shaken,” Raine writes.