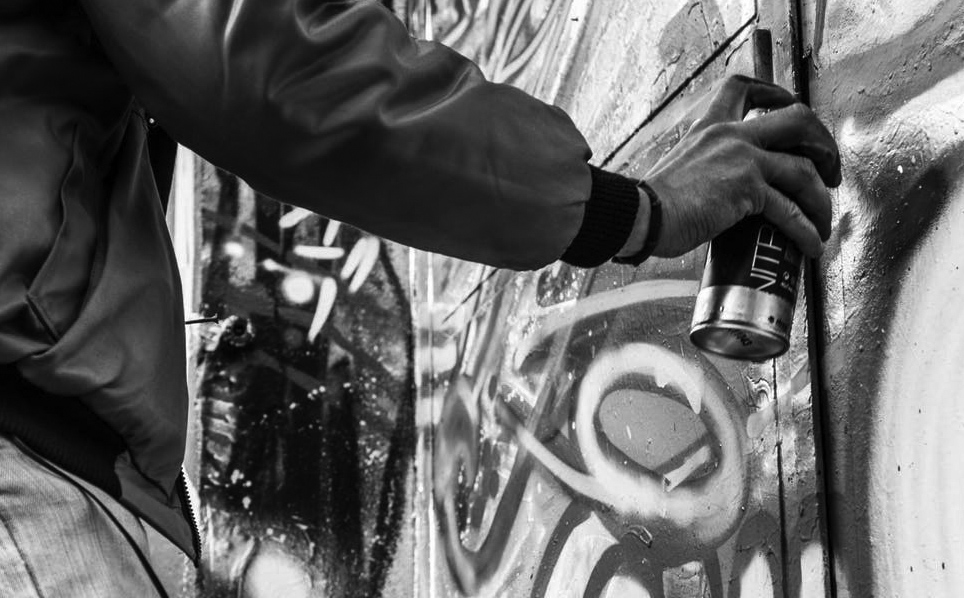 Police are calling the incident a hate crime because it targeted a church.

Police in Greece, N.Y., are investigating what they’re calling a hate crime against a Church of Christ.

On a recent Sunday morning, minister William Jones arrived to find graffiti sprayed across the front and back doors of the North Greece Road Church of Christ building. 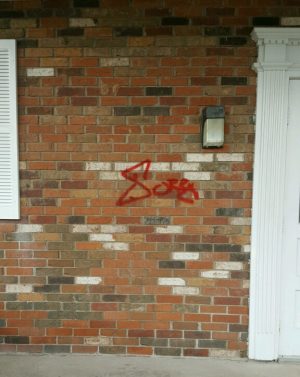 Graffiti remains on the brick at the North Greece Road Church of Christ. The graffiti will have to be removed by a special cleaning service.

Jones told The Christian Chronicle the graffiti included satanic symbols. Because of the nature of the graffiti and the fact it targeted a church, police say they are looking into it as a hate crime. Greece, with a population of nearly 100,000, is a suburb of Rochester in western New York.

Since the vandalism occurred, the North Greece Road church has received nothing but love and support from the community, Jones said.

On Easter Sunday, the minister talked briefly to the 500-member congregation about the crime.

“The response from the community has been overwhelming, really encouraging,” Jones said. “We’ve gotten calls from individuals and community agencies, even religious groups, offering prayers and encouragement.”

“There are only a few people out there with the mentality of attacking churches, and we’ll get it twisted if we think that everybody has that mindset,” Wilson said. “This community wants us here, and they showed their appreciation this week. … This is a perfect opportunity for us to show folks that we really are children of God.”

Jones said church leaders are making plans to increase security. While they don’t need any extra help or donations, the congregation would love the prayers of brothers and sisters, he said.

“Because we don’t know what precipitated this and who, so we certainly want to pray,” Jones said.

Police have not named any suspects and said they have few leads. 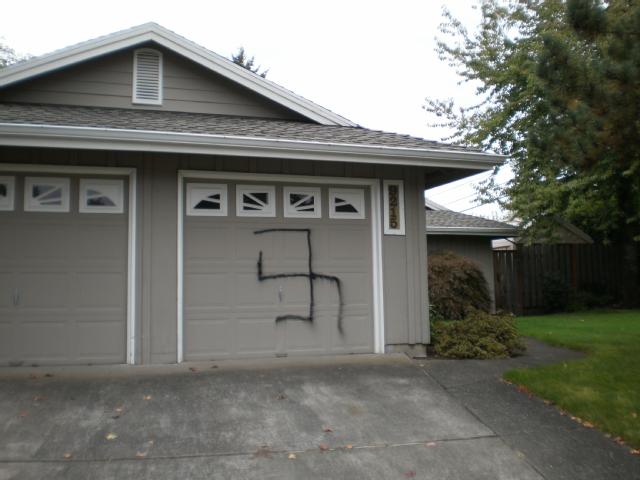 Some of the vandalism in Oregon. (Photo via Fox 12… 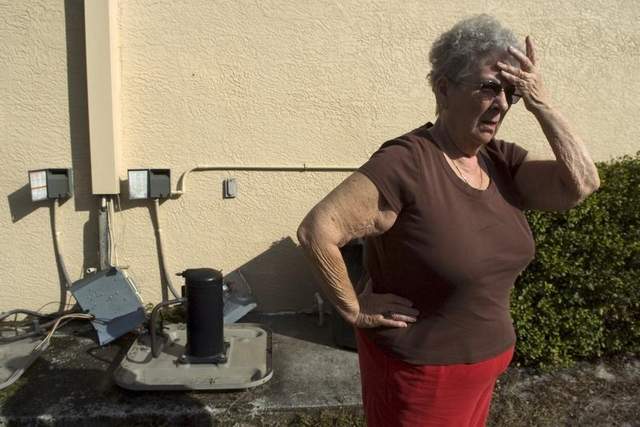 A distraught Doris Taylor, a member of the Lehigh Acres…