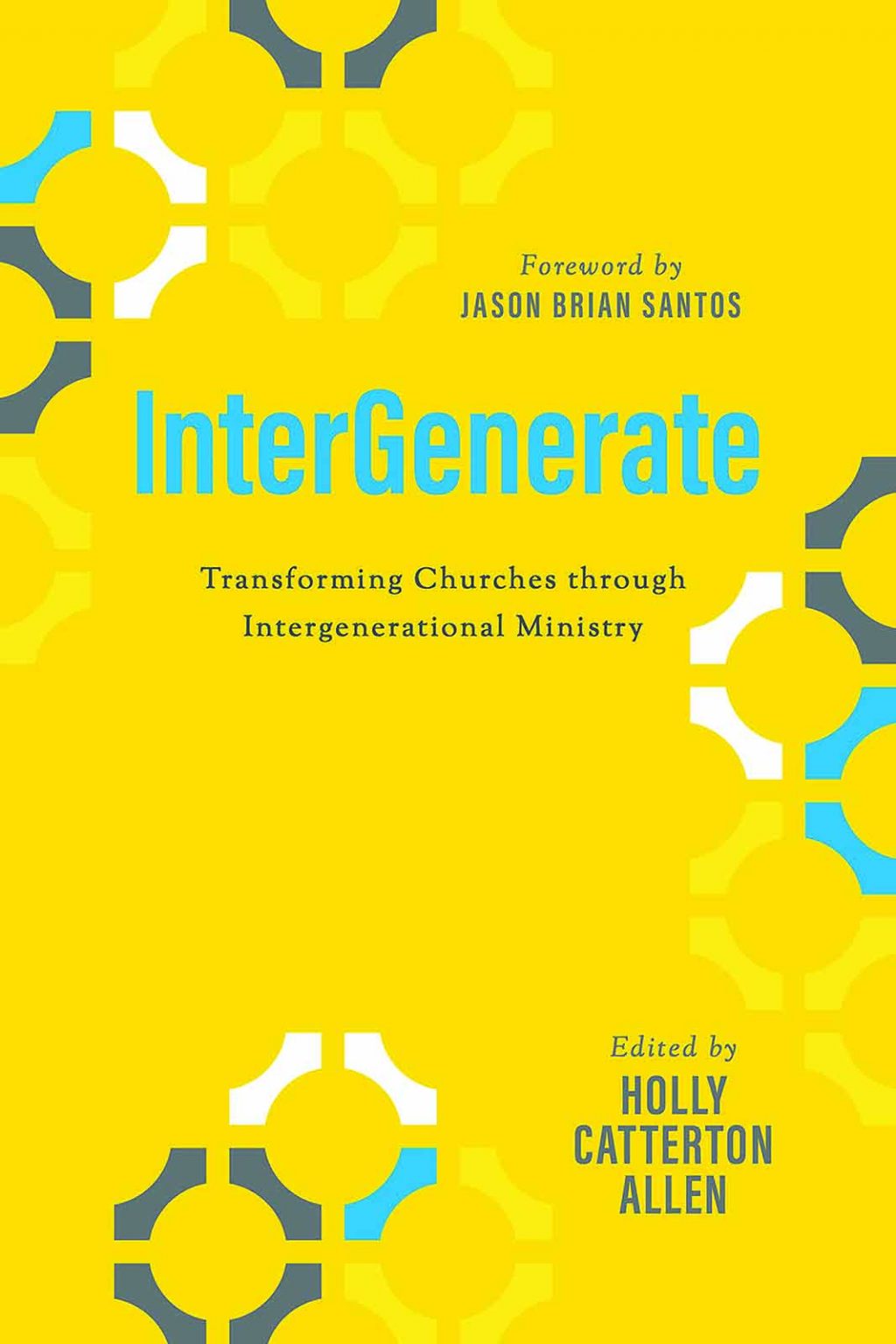 Intergenerational ministry is a popular topic among church leaders, thanks in part to books such as “Ingenerational Christian Formation” (2012) by Holly Catterton Allen and Christine Lawton Ross. The book spurred churches to refocus their efforts toward multiple generations together instead of keeping everyone in their age-segregated silos. 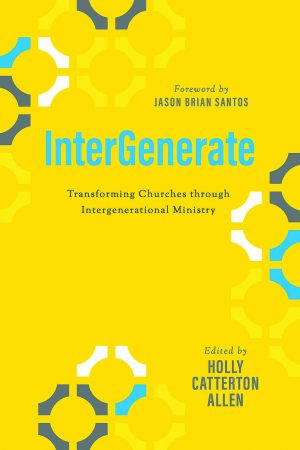 Now Allen, a professor in the College of Bible and Ministry at Lipscomb University, has released “Intergenerate: Transforming Churches through Intergenerational Ministry,” an edited volume of material presented at a biennial conference she convenes at the Nashville, Tenn., university. This volume presents an even broader swatch of voices adding to the intergenerational conversation. Contributors include academics, practitioners and those somewhere in the middle and run the gamut between theory and practice.

Because of its nature as an edited volume of presentations, the book lacks the cohesive voice and trajectory of Allen’s foundational 2012 book. But it makes up for that with expanded looks into fresh territories.

One particularly helpful section includes four chapters with detailed looks into several ages (babies and toddlers, millennials, emerging adults and seniors) and how to bring them into intergenerational settings for ministry and service.

Wilson McCoy’s chapter also is a helpful guide, as he details some specific projects he led in his ministry setting to bring the generations together. McCoy’s observations and conclusions about what worked well, adapted from his Doctor of Ministry project, should serve as paths forward for others.

Gareth Crispin convicts us with his chapter on accommodation as it relates to intergenerational ministry. He writes, “According to 1 Corinthians 8:1-11:1, it is incumbent on the Christian with more knowledge to accommodate the Christian with less.” Noting that increased age generally correlates with increased knowledge, Crispin puts the onus on older Christians to be more accommodating toward younger. Crispin imagines that it is more of a sacrifice for older adults to, say, suspend their gatherings with each other and make adjustments to allow for children to participate, and he calls those older adults to make such a sacrifice. 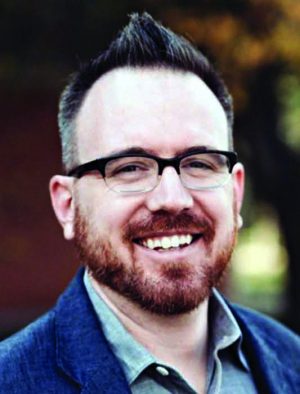 Tammy Tolman details how to create “lifelong, intentional, relational, holistic” environments where sustainable intergenerational ministry can happen. She recounts the overwhelmingly positive reactions of participants in some intergenerational activities she planned, and then she goes on to lay a solid theoretical foundation for others looking to mimic these kinds of settings.

Those wanting an entry point into the intergeneration conversation should start with Allen’s 2012 book. Those who are ready for some next steps should pick up “Intergenerate,” where they will find many ways to expand the conversation in their ministry settings. Allen continues to be a leading voice in the intergenerational conversation. This book and the conferences she coordinates are noteworthy contributions for which we can be thankful.

JOSH KINGCADE is education minister for the Memorial Road Church of Christ in Oklahoma City and has a Doctor of Educational Ministry degree in intergenerational education. His website is faithform.com.