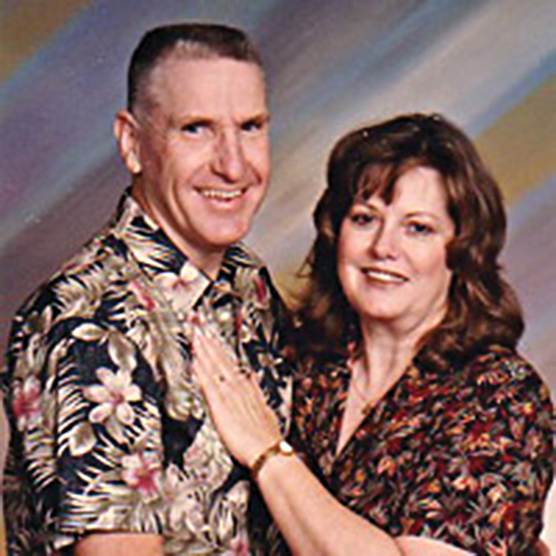 Mustard seed grows in the Marianas

Staff Reports
SAIPAN, Mariana Islands — Robert Martin journeyed to a land “where America’s day begins.”
That’s a common saying in the Mariana Islands, a U.S. territory in the Pacific Ocean, home to about 54,000 souls. Situated west of the International Date Line, the islands are 14 hours ahead of the U.S. east coast.
Martin’s day began extra early — 3:20 a.m. — when his plane arrived in Saipan. Nonetheless, Christians were waiting to greet him, saying “Welcome home, brother Robert.”
Martin and his wife, Mary, lived on the island and helped establish a Church of Christ there before leaving the work to fellow missionaries Steve Vice and Joey Treat and their families.
Sixty-seven Christians attended Sunday worship and heard Robert Martin preach. During his visit, he taught courses from the Pacific Islands Bible College.
“Boy, the church has grown from that mustard seed beginning in our living room to a strong church in the Lord,” he said.
The Forest Park Church of Christ in Lake City, Ga., supports the work.