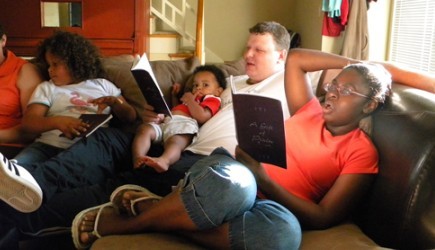 Filed under: By The Numbers National